Whitbread, the owner of Premier Inn hotels and Beefeater restaurants, said in a statement that the layoffs could affect up to 18% of its workforce.
“This is a regrettable but necessary step to ensure that we emerge from the crisis with a lower cost base, a more flexible operating model and a stronger more resilient business,” it said.
Prime Minister Boris Johnson announced Tuesday that pubs and restaurants will have to close at 10 p.m. and offer table service only. He also said people should work from home if possible, reversing recent government guidance encouraging workers to return to their offices. The rules will take effect on Thursday, and could be in place for six months if things don’t improve.
The measures will further damage the battered hospitality industry. They could make it difficult for restaurants to do multiple sittings in one night. And the advice to work from home will knock city-center establishments that rely heavily on sales to office workers.
Whitbread’s announcement underscores fears that job losses in the hospitality sector will escalate rapidly when the government ends support for wages in October and demand weakens during the winter months. The sector has already shed nearly 100,000 jobs even with government support in place, according to UKHospitality.
The industry body warned last week that at least another 900,000 jobs are at risk when the wage support program ends. It has called on the government to provide further support to businesses, including paying rent and a portion of salaries.
New restrictions will “damage confidence even further,” CEO Kate Nicholls said in a statement on Tuesday. “It is now inevitable that the sector will struggle long into 2021,” she added.
More than 200 pub owners sent an open letter to Johnson this week warning that many businesses are already on the edge due to social distancing rules and “could not survive any further restrictions.”
A curfew or second national lockdown would force many pubs to close permanently and lead to the loss of thousands of jobs, “irrevocably changing the face of this country,” the Campaign for Pubs said, adding that “the great British pub is now under grave threat.”
Michael Kill, CEO of the Night Time Industries Association, warned of similarly dire consequences for clubs and bars. “This curfew will lead to the demise of many of our most beloved cultural and entertainment venues,” he said in a statement.
Whitbread said its hotels were on average only half full in August and it expects market demand to “remain at lower levels” in the short to medium-term. The company, which owns more than 800 Premier Inn hotels in the United Kingdom and a handful in Germany and the Middle East, expects a “significant proportion” of the redundancies will be achieved voluntarily.
Whitbread has already cut spending, reduced board and management salaries, suspended its dividend, and made use of UK and German government support packages.
It said that sales plunged nearly 77% over the 26 weeks to August 27, reflecting the closure of the vast majority of its hotels and restaurants for a large part of the period.
UK companies shed nearly 700,000 jobs between March and August, the Office for National Statistics said last week.
— Stephanie Halasz and Chris Liakos contributed reporting. 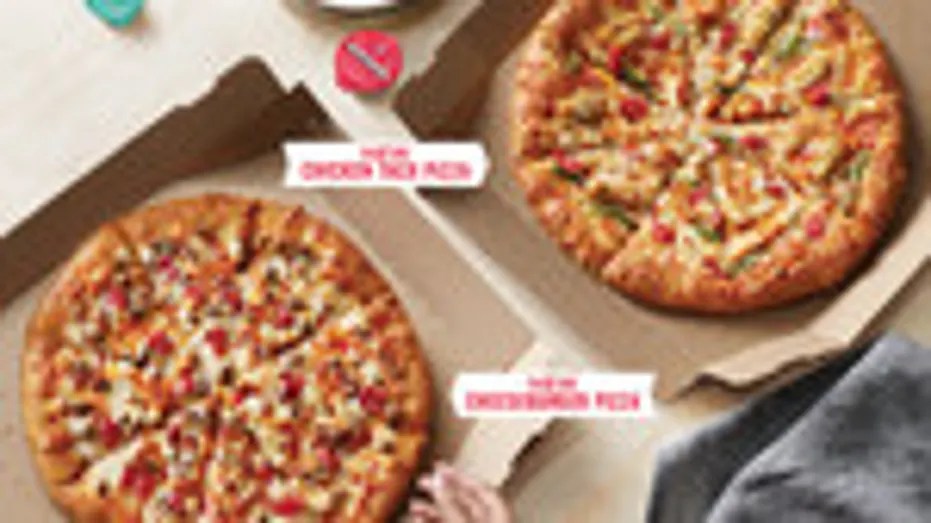 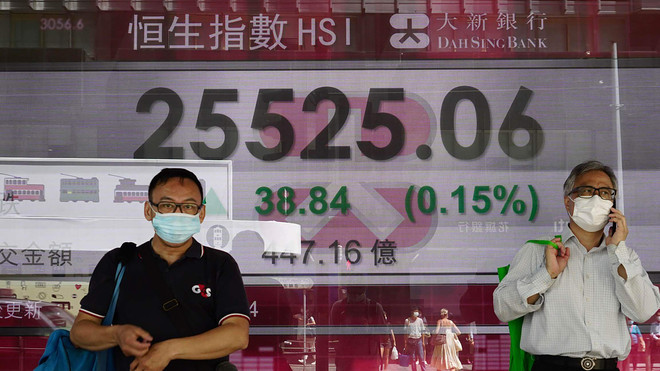