Durham, N.C. — Protesters marched through downtown Durham for the second weekend in a row, standing against police brutality and prisoner mistreatment.

A group of between 70 to 80 protestors gathered at Durham’s Main Plaza and began marching shortly after 8:30 p.m. They made stops at the Durham police station and the jail.

Organizers said they were protesting a jail policy called lock back, where prisoners only get 30 minutes every 3 days outside their jail cell.

“I’m hoping that there’s going to be some change,” said Nia Travis, a Durham resident who was protesting that night. “I’m hoping that our leaders are going to see that the people of Durham don’t want our men and our brothers and our sons to be treated like this.”

There was a heavy police presence downtown while residents protested. Some protesters were aggressive with members of the media covering the event. At one point, one protester threw flares while others followed with umbrellas and signs, blocking camera shots. 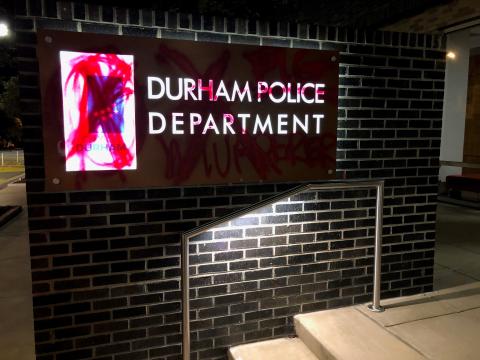 Most of the protesters left shortly before 11 p.m. As it got later into the night, some people sprayed graffiti and lit fires in a few trash cans.

There have been no reports of damage to any local businesses as of Sunday morning. 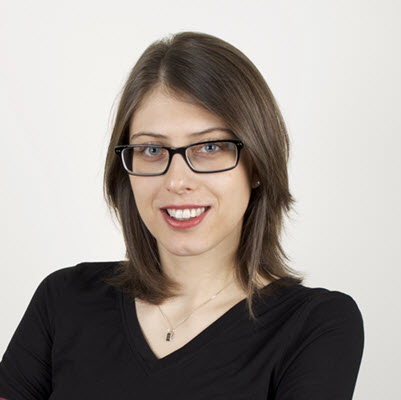