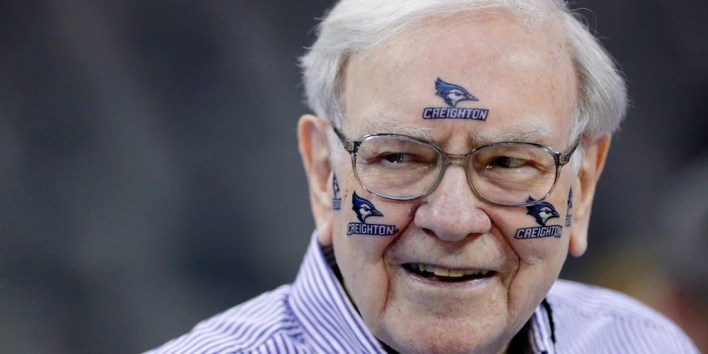 Gilbert — who is also the majority owner of the Cleveland Cavaliers basketball team and the founder and controlling shareholder of StockX, the online sneaker marketplace — now boasts a fortune roughly half the size of Warren Buffett’s, according to the Bloomberg Billionaires Index.

The famed investor and Berkshire Hathaway CEO will likely be cheering Gilbert on, as the pair have been friends and occasional business partners for years.

“I’m an enormous admirer of Dan and what he has accomplished in Quicken Loans,” Buffett told CNBC in May 2016.

Read more: BANK OF AMERICA: Buy these 5 commodities now for profits into next year as pandemic uncertainty boosts their prices and lifts gold to $3,000

Rocket didn’t immediately respond to a request for comment from Business Insider.

Gilbert and Buffett first met at a conference years ago, and became acquainted over lunch in Buffett’s hometown of Omaha, according to Reuters.

In 2012, Gilbert signed the Giving Pledge, which Buffett launched with Bill and Melinda Gates to encourage the world’s wealthiest people to give away at least half of their fortunes to philanthropic causes.

Gilbert roped in Buffett two years later, when Quicken’s marketing team wanted to hold a competition with a $1 billion reward for any contestant who filled out a perfect bracket for the NCAA Division I men’s basketball tournament.

No one succeeded, but Quicken paid Berkshire an estimated $10 million premium to insure the prize, according to Crain’s Detroit Business.

Read more: 100 deals and $1 million in profit a year: Here’s how Mike Simmons made a simple change to his real-estate investing strategy that took him from small-time house flipper to full-fledged mogul

Gilbert also interviewed Buffett at an event called Detroit Homecoming in 2014. The pair revealed backstage that they pranked most of Quicken’s management team on April Fools’ Day that year: Gilbert falsely claimed that Berkshire had bought the company, and Buffett played along on a video call, Crain’s Detroit Business reported.

“I go along with whatever he comes up with, and so far I haven’t gone to jail,” Buffett joked at the time.

Buffett also agreed to finance a group of investors including Gilbert when they tried to buy internet titan Yahoo in 2016, Reuters said. The consortium’s bid ultimately failed.

There’s no mention of Buffett beyond the basketball stunt in Rocket’s initial public offering filing. However, in light of their tie-ups over the years, it would be no surprise if Gilbert name-checks him during future interviews and earnings calls.

Read more: Investors are piling into socially responsible ETFs at an unprecedented rate — and Morgan Stanley says these 4 stocks are best-positioned to profit from the trend 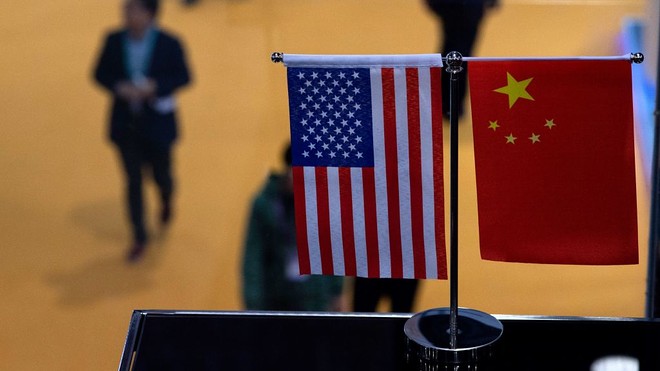 The stock market now has another risk ‘bubbling up,’ strategist warns 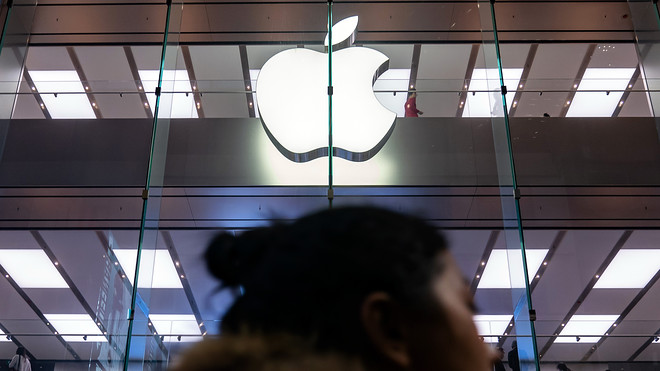 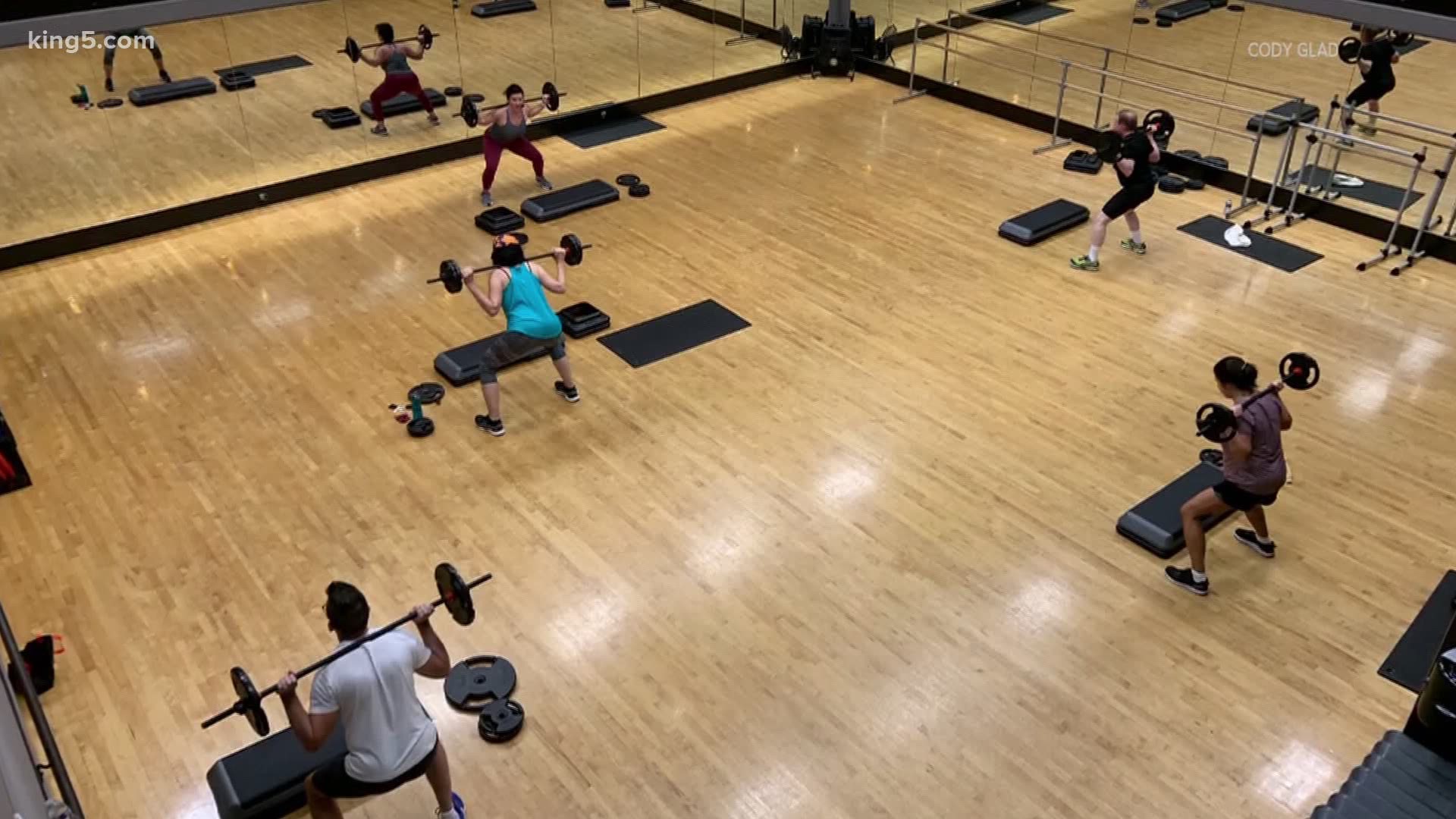 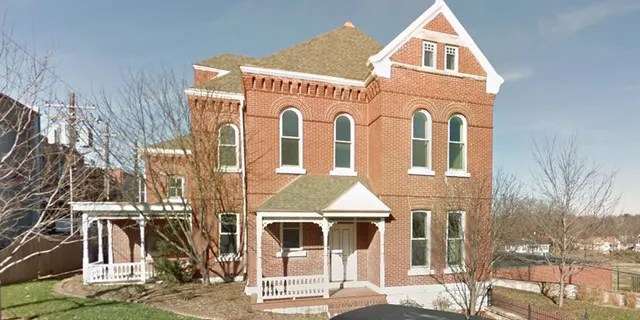 Southwest and United Airlines Have a Message for Investors: It’s Less Bad