The Chinese government is adopting a firm stance in the dispute between TikTok, owned by that country’s ByteDance, and the U.S. government, according to a report published Friday by Reuters. That article, citing “people with direct knowledge of the matter,” explained that Chinese officials would rather see the app shut down entirely in the U.S. rather than be divested in a sale made under duress.

The article’s sources say that, in the eyes of Chinese leaders, “a forced sale would make both ByteDance and China appear weak in the face of pressure from Washington.” In an executive order issued Aug. 6, the Trump administration mandated that ByteDance sell TikTok’s U.S. assets within 45 days, or be prohibited from conducting business with American companies and individuals. That 45-day period ends on Sunday, Sept. 20.

Although ByteDance has been in sale talks with several major U.S. companies, the Chinese government says it needs to review potential deals for approval. That process will likely take quite some time, meaning any proposed divestment is at risk of missing the deadline.

Walmart (NYSE:WMT) is partnering with Microsoft (NASDAQ:MSFT)in an effort to have a stake in TikTok. The partnership appears to be prominent in their discussions, while Oracle (NYSE:ORCL) is also apparently in the running. The statuses of the Microsoft-Walmart and Oracle negotiations are unknown.

The growing rift between U.S. officialdom and ByteDance stems from security concerns about the video-sharing app. This government has accused ByteDance of harvesting “vast swaths of information” from users, which it feels can be used for nefarious purposes by China’s leadership. ByteDance has sued to have the executive order rescinded; that case is pending.

As with other recent developments in the situation, Microsoft, Walmart, and Oracle have not yet commented on the Reuters article. 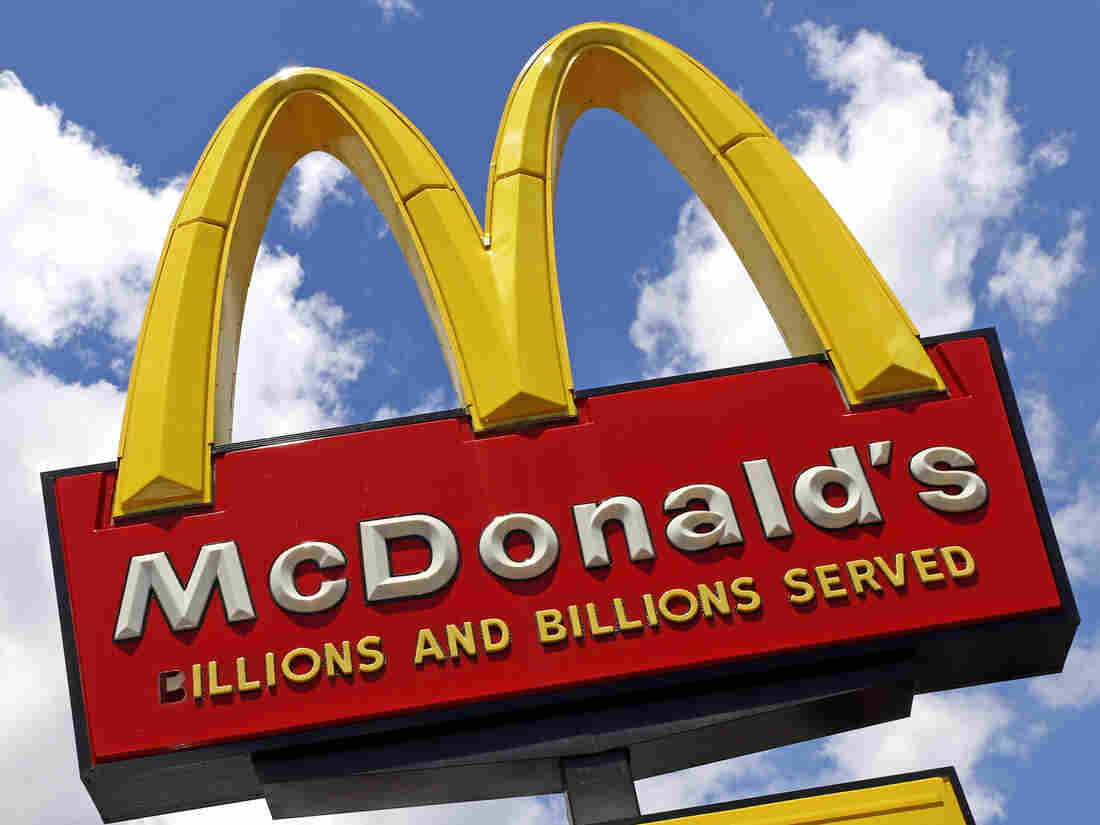 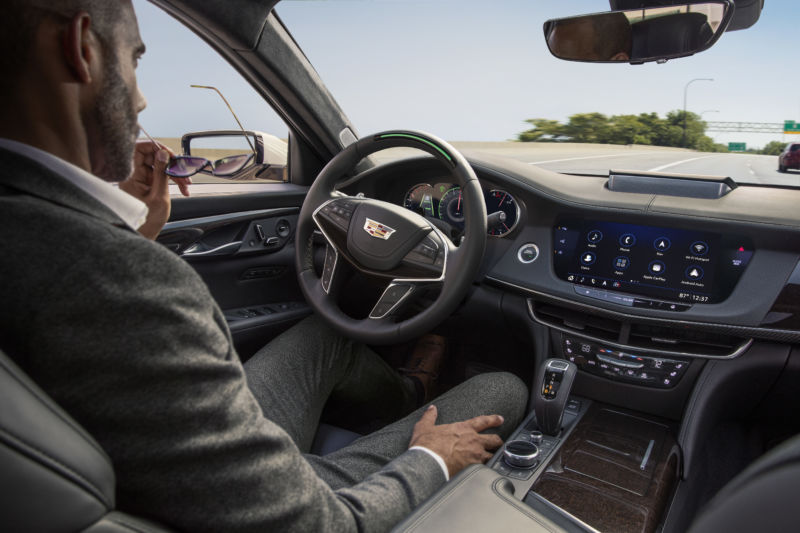 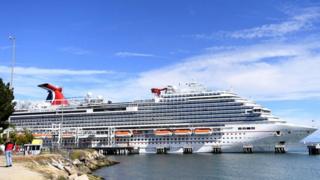