The record oil production cuts that OPEC+ initiated in response to the demand and oil price collapse have helped the oil market to stabilize in recent months.

Yet, oil prices have been stuck in the low $40s since the end of the second quarter. While this is a huge improvement—double that of the lows seen in April—$40 oil is roughly half the oil price that many OPEC members, including the top producer and de facto leader, Saudi Arabia, need to balance their budgets.

OPEC and its key non-OPEC partner Russia need oil prices higher than $40 to support their oil-dependent economies, which have taken a hit from the pandemic-driven slowdown.

However, prices have stubbornly lingered in a narrow range since June, after signs started to emerge that global oil demand—albeit on the mend—is not recovering quickly enough to warrant higher prices.

At the same time, OPEC+ is easing its production cuts and has yet to (if ever) bring all participating producers into perfect compliance with their quotas.

This increased supply and faltering demand recovery are now tipping the market into oversupply, as the weak physical markets and widening contango structure in the oil futures market suggest.

OPEC is once again caught between a rock and a hard place.

Should OPEC stay on course with the cuts, hoping that demand recovery picks up next year, enduring low-for-longer oil prices that crush OPEC budgets?

Or should it tweak its production strategy again to produce less as the pandemic continues to depress mobility and economic activity in the major oil-consuming nations, thus sacrificing longer-term market share in the name of boosting oil prices in the short term?

Ideally, OPEC+ should be looking to balance higher short-term prices with higher long-term market share, Robin Mills, chief executive of energy consultancy Qamar Energy and author of The Myth of the Oil Crisis, writes in The National.

Such a balancing act is easier said than done. Current prices are well below the comfort level for any of the oil producers in the agreement. But a return to deeper cuts to help the market rebalance faster and turn around the bearish sentiment of recent weeks would mean an additional loss of market share, potentially pushing up prices to levels at which U.S. shale would restore more production volumes.

Granted, this time around OPEC+ has drawn up a medium-term exit strategy up until April 2022. The current cuts of 7.7 million bpd, eased from 9.7 million bpd, are set to further ease from January 2021 to 5.8 million bpd, to remain in effect until the end of April 2022.

With evidence piling up that suggests the demand recovery has stalled and demand for all types of fuels, especially jet fuel, will probably not return to pre-crisis levels until 2023, there is growing speculation about whether OPEC+ may or may not need to revisit its deal to help the elusive market rebalancing and consequently, prop up prices.

The most compelling argument in favor of the deeper-cuts strategy could be the fact that all OPEC+ economies, from Saudi Arabia and Kuwait to Russia and Kazakhstan, suffer from the current low oil prices.

READ MORE:   Is my stimulus check in the mail? How to track it from your phone or computer

Saudi Arabia saw its Q2 deficit at US$29 billion because of the continued slump in oil prices and oil demand. It has tripled its value-added tax (VAT) and suspended cost-of-living allowances as part of a new round of painful austerity measures to save its finances. Budget savings of US$26.6 billion (100 billion Saudi riyals) also included the Kingdom canceling, extending, or postponing some operational and capital expenditures for some government agencies, as well as reducing provisions for a number of programs and major projects this year. Kuwait is running out of money for the salaries of public servants and will have no money to cover these after November unless oil prices materially improve. Russian President Vladimir Putin prefers prices higher than $46 a barrel.

There is no doubt the OPEC+ pact participants need oil prices significantly higher than $40.

Although market bulls (and OPEC+ budgets) desperately need market rebalancing sooner rather than later, Saudi Arabia is reportedly sticking to the production cuts as-is despite the recent oil price rout, the Financial Times reported on Wednesday, quoting five sources it had briefed on the Kingdom’s plans. Although this week’s price crash is causing concern—but not panic—in Saudi Arabia, OPEC’s leader does not see a need for deeper cuts, fearing that it would lose market share to other producers, FT’s sources said.

READ MORE:   WSJ profile of Tim Cook offers new insight into the life and leadership style of the Apple CEO

Market share is firmly on the mind of OPEC+, judging from this week’s comments of Russia’s Energy Minister Alexander Novak, who said that “It will be extremely important for Russia, and for other oil producers, to regain their market share as soon as possible, and even increase it, when demand returns to pre-crisis levels.”

OPEC has been banking on U.S. shale peaking in the 2020s to regain market share, but the pandemic and the push towards low-carbon energy has the cartel worried that the crisis might have significantly accelerated the timeline of peak oil demand.

This focus on market share, however, may mean OPEC+ will have to give up budget revenues in the short term, forcing them to take on much more debt, step up austerity, and tap more deeply into the sovereign wealth funds to plug budget shortfalls.

By Tsvetana Paraskova for Oilprice.com 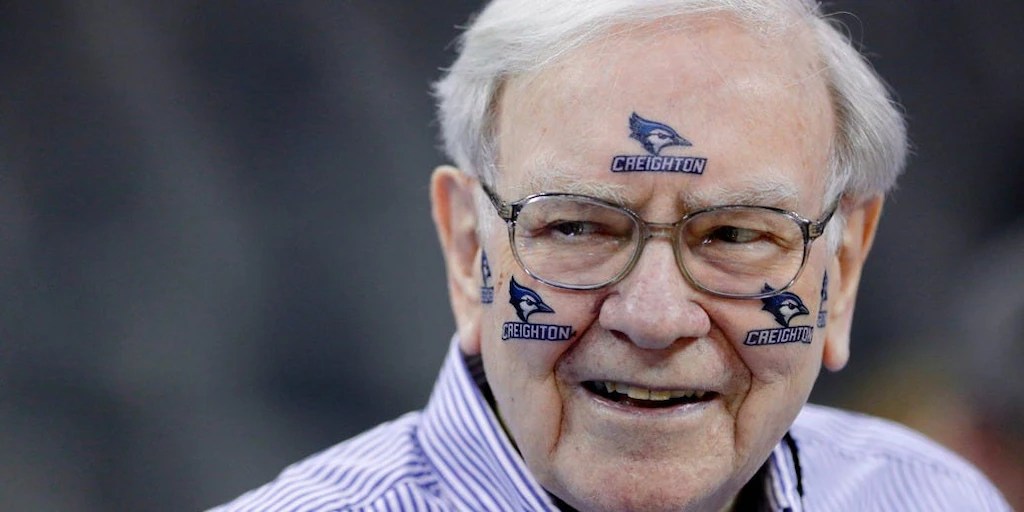 Cramer’s lightning round: Raytheon and Honeywell are good stocks in aerospace