An advertisement for Samsung Electronics Co. Galaxy smartphones is displayed atop a building in the company’s mobile business factory in Gumi, South Korea, on Sunday, April 5, 2020.

South Korean tech giant Samsung said Tuesday its operating profit for the three months that ended in March likely rose from a year ago and beat expectations slightly.

Samsung said it expects 6.4 trillion Korean won ($5.23 billion) in first-quarter operating profit for 2020, up 2.7% from the 6.23 trillion won it posted for the same period a year earlier. Analysts predicted Samsung to estimate its operating profit for the quarter to be 6.2 trillion ($5.05 billion) won, according to Refinitiv SmartEstimate, Reuters reported.

The company said it expects first-quarter consolidated sales of 55 trillion won, up almost 5% from a year ago.

Samsung shares rose about 1.03% as of 11:27 a.m. HK/SIN on Tuesday. It is one of the first major tech companies to report earnings estimates for the January-March quarter in the middle of the coronavirus pandemic.

The virus outbreak has led to growing concerns over demand for smartphones and other consumer electronics. Temporary closure of some Samsung factories and retail stores around the world is likely going to have an impact on sales. The company did not break down the operating profit and consolidated sales numbers for each of its business units in Tuesday’s guidance.

But a relatively weak Korean won, cost-saving efforts and strong demand for memory chips are set to drive the company’s earnings, according to SK Kim, executive director and analyst at Daiwa Securities.

He explained on CNBC’s “Squawk Box” that the virus outbreak has pushed more people to work from home and make their purchases online. That is boosting demand for memory chips from data centers, which they support a variety of internet services.

“This will continue to drive memory price high in the second quarter, which will offset weakness on the mobile as well as the TV (business),” Kim said.

In fact, the semiconductor business is estimated to account for about 65% of the company’s total profit, Sanjeev Rana, senior analyst at CLSA, told CNBC’s “Street Signs.”

He predicted earnings should see a “decent jump quarter-on-quarter” for the semiconductor business and said that the average selling price for PC and server memory chips could increase 10% and 20% on-quarter as companies continue to build their inventories. Prices for memory chips used in smartphones are expected to see “a mid-single-digit growth,” he added.

“This means that second quarter should again be quite solid at least for the semiconductor business,” Rana said. “The worries are for the smartphones because of lockdowns and adverse impact from coronavirus. We might see a big decline in the shipments (year-on-year).”

The semiconductor environment had been less than favorable in recent quarters as price and demand for memory chips had been low for a prolonged period, due to inventory adjustments and a supply glut.

But that outlook appears to be shifting.

Despite the broad negative impact brought about by the coronavirus outbreak, South Korea’s semiconductor exports are expected to record positive year-on-year growth in April, according to CW Chung, head of research for Korea at Nomura.

“We have not seen any order cuts from customers,” he said in a note dated April 1, adding that memory chip prices continued to increase in the first quarter of 2020 and are predicted to accelerate in the second quarter.

Chung explained that though there is a growing possibility of a slowdown in demand for consumer electronics, including smartphones, the memory chip market is set to remain strong. Companies are pre-emptively procuring their inventory while the rising trends of working from home and online learning due to the ongoing pandemic are creating strong demand.

He added that if the pandemic continues into the second half of 2020, then it could affect the demand-supply dynamics of the memory chip market, particularly the strong average selling price trend. “Considering the current supply and demand scenario, we see low possibility of a market double-dip yet, but if COVID-19 outbreak continues into 2H20, we see higher possibility of a market double-dip,” he said.

CLSA’s Rana explained that most of Samsung’s smartphones are manufactured in places like Vietnam, India and South Korea.

He said Samsung has very little exposure to smartphone manufacturing in China, adding that at this point he isn’t worried about the second-quarter supply.

Rival Apple in February said it does not expect to meet its second-quarter forecast for revenue, citing supply constraints for iPhones and lower Chinese demand due to the virus outbreak.

Instead, it’s the demand that worries Rana because of the restrictions that countries have imposed in their efforts to tackle the virus. For the full year, he predicted global smartphone shipment to decline 8% and “it could be something similar” for Samsung as well, he said.

READ MORE:   Coronavirus: Nearly a third in the US didn’t pay rent this month, report says

Still, Samsung’s production in India will likely be affected by the 21-day countrywide lockdown where factories have been shut and retail outlets closed.

COVID-19 is the respiratory disease caused by the coronavirus that has infected more than 1.34 million people worldwide and killed over 74,400, according to data from Johns Hopkins University.

Apart from memory chips, Samsung is one of the largest smartphone makers in the world, competing with the likes of Apple and Huawei. It also sells other consumer electronics products like home appliances and television sets. 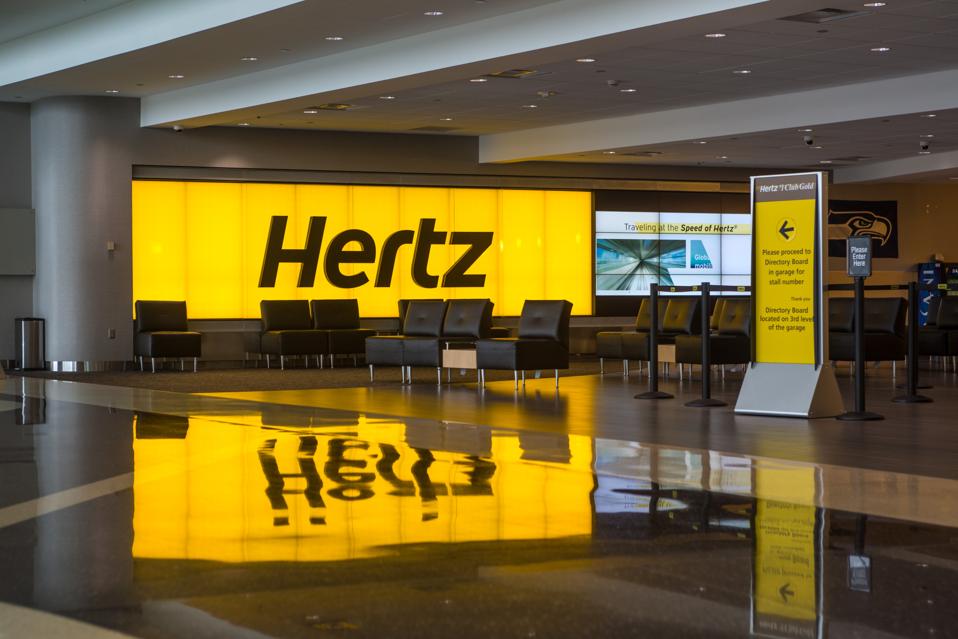 Hertz Files For Bankruptcy After 16,000 Employees Were Let Go And CEO Made Over $9 Million

Truckers brave coronavirus outbreak to deliver goods: ‘If we stop, the world stops’

Do you have questions about unemployment benefits? Here’s what you need to know 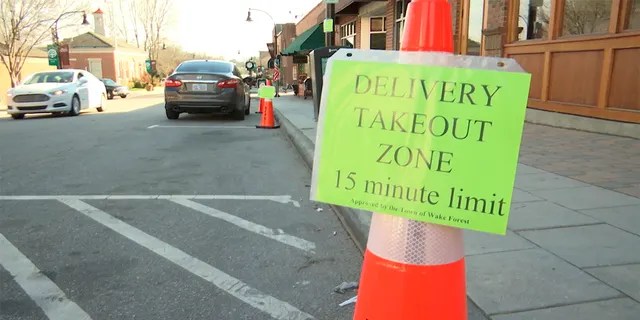 Coronavirus: Cruise passengers may cancel within 48 hours of setting sail