The CAISO ordered rotating outages for the third straight day Monday, and SDG&E warned that hundreds of circuit blocks and nearly 100,000 customers could face an hour long period of darkness at some point. 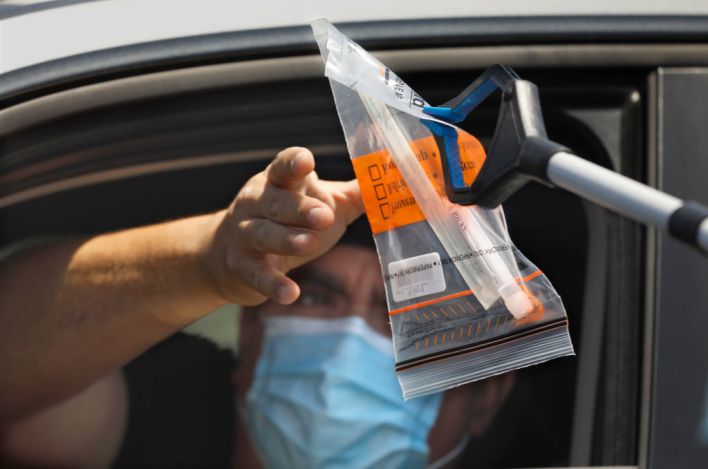 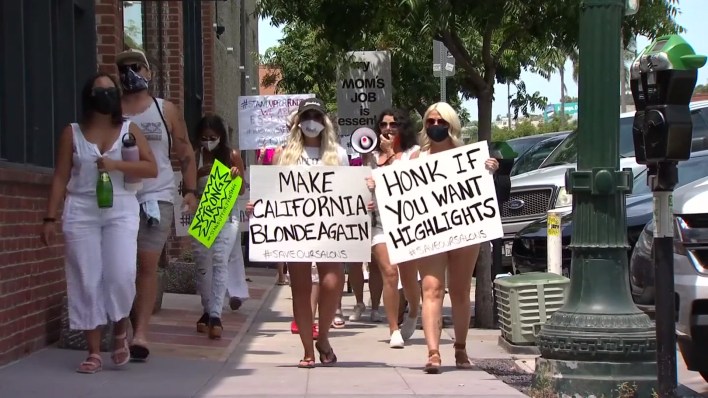 The heat wave baking most of the state is expected to hover through Thursday, so rotating shut offs could be ordered again in the coming days.

The CAISO had previously declared a Flex Alert, urging residents statewide to conserve electricity between 3 and 10 p.m. to avoid overloading the power system. The Flex Alert remains in effect through Wednesday.

But when energy usage is not contained, CAISO can declare a Stage 3 Emergency and direct utility companies to initiate rotating outages throughout California.

“Although a Stage Emergency is a significant inconvenience to those affected by rotating power interruptions, it is preferable to manage an emergency with controlled measures rather than let it cause widespread and more prolonged disruption,” CAISO said.

“Energy conservation remains essential to help avoid the need for rotating outages, as well as the duration of outages and the number of customers affected. Everyone is urged to do their part to cut back on energy use during this critical time,” the agency said.

The CAISO offered a series of tips to conserve power, including:

SDG&E also recommends residents to have flashlights and batteries ready. Those who rely on electric or battery-dependent medical technologies, such as breathing machines, power wheelchairs/scooters, and home oxygen or dialysis, should be prepared to activate their emergency plan.

More energy-saving tips can be found on the FlexAlert website.

SDG&E was ordered to shut off power to customers both on Friday and Saturday. While an order was anticipated on Sunday, it was never announced.

The last time a Stage 3 Emergency was declared in California was during 2001’s energy crisis.

California Gov. Gavin Newsom criticized CAISO on Monday for not planning for energy shortages amid the heat wave. In a letter, he demanded the energy blackouts be investigated.

San Diego County and the majority of the state were in the midst of a brutal heat wave that was sending temperatures into triple digits. An excessive heat warning set to expire on Monday was extended until Thursday in San Diego County.

Gold slips on dollar gains, with central banks in focus