US Senator Ed Markey (D-MA) is harshly criticizing what he sees as Amazon’s inconsistent response to ongoing coronavirus-related price gouging on the e-commerce company’s third-party Marketplace platform. While Markey is acknowledging that Amazon is indeed removing an ever-increasing number of listings, he said Wednesday in a new letter to CEO Jeff Bezos that Amazon’s response needs to improve. He’s chiefly concerned about the lack of transparency around how it determines a product is having its prices unfairly raised and the process Amazon undergoes to detect that and then take action.

“Last week, Amazon took appropriate first steps in response to this price gouging when it announced it had removed ‘tens of thousands’ of listings and reiterated that sellers on its platform must comply with its Fair Price Policy,” Markey writes. “But continued reports of price gouging and a lack of transparency have left customers exposed to unfair trade practices.” He cites a Wired report that quoted a seller admitting the enforcement can be “haphazard.”

Amazon did not immediately respond to a request for comment on Markey’s letter.

The price gouging activity was first picked up on last month as COVID-19, the respiratory illness caused by the novel coronavirus, began spreading worldwide. It’s hitting popular health and safety products like 3M-produced face masks and sanitization items like Purell hand sanitizer. Neither of those companies are the ones raising the prices. Instead, it’s third-party resellers who are doing so, and it’s against Amazon’s Fair Pricing Policy that specifically warns against price gouging.

As Wired reported, some items were having their prices increased by three to four times the standard level. Since then, the gouging has become noticeably worse, with 24-packs of 2-ounce hand sanitizer bottles seeing jumps from $10 per box to more than $400. Shipping costs are also being raised to exorbitant levels.

There are numerous state laws against price gouging during times of emergency on essential items like bottled water. And Amazon’s own policy dictates that you may not drastically increase the price of items well above a recent average or charge excessive shipping fees regardless of what the product is. Yet the company relies on user reports and its own internal detection systems for sussing out the bad actors, and quite often, offending listings slip through the cracks. That’s proving especially true during a health crisis like the coronavirus.

Markey is calling on Amazon, which he says has a “particular responsibility to guard against price gouging in current circumstances,” to answer certain questions. Those include how it determines price gouging is occurring, at what level an item is considered unfairly priced, how many warnings and removals or suspensions it’s given out so far, and what resources it’s devoting to combating the ongoing price gouging problem.

In a statement given to ABC News earlier this week, Amazon acknowledged the issue as a growing concern both for the integrity of its platform and for customers who may be running low on options to secure supplies during a time of increased public health concern.

“There is no place for price gouging on Amazon,” a company spokesperson told the news organization. “We are disappointed that bad actors are attempting to artificially raise prices on basic-need products during a global health crisis, and, in line with our longstanding policy, have recently blocked or removed tens of thousands of offers.” Amazon said this week it’s also removed more than 1 million listings over price gouging.

Now’s the Time to Buy These Stocks 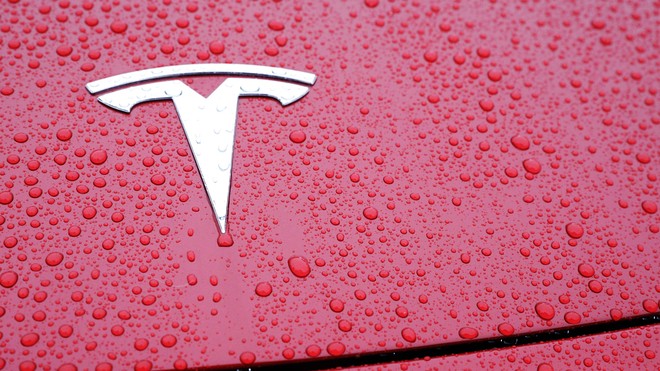