A derrick man secures a length of drill pipe during drilling on a natural gas drill rig near Montrose, Pennsylvania, U.S., on Monday, April 5, 2010.

The U.S. shale industry is about to enter a period of “great compression” as low oil prices hammer the sector, according to a Deloitte study released Monday.

The firm believes that exploration and production companies could  write down the value of their assets by as much as $300 billion as they struggle to breakeven in a lower-for-longer oil price environment. Significant impairments are expected in the second quarter. Based on this, the firm envisions a wave of bankruptcies followed by mass consolidation.

“The oil industry is currently experiencing a ‘great compression’ in which companies’ room to maneuver is restricted by low commodity prices, reduced demand, capital constraints, debt loads, and health impacts of COVID-19,” the report said. “Unlike in previous downturns, these effects are now simultaneous — creating a higher level risk of technical insolvencies and building intense pressure on the industry.”

The coronavirus pandemic sent oil prices tumbling in March and April as billions of people around the world stayed home in an effort to slow the spread of the virus. By some estimates, global fuel demand dropped by a third as businesses shut their doors, cars remained parked and airplanes stayed grounded.

At one point in April, West Texas Intermediate crude plunged into negative territory for the first time as demand remained depressed and oil storage quickly filled.

Since then, the U.S. oil benchmark has gained more than 200% due to production cuts as well as improving demand. Still, on Monday the benchmark traded around $39 per barrel, far below the more than $60 it fetched at the beginning of the year. As recently as 2014, WTI traded above $100.

READ MORE:   How Tim Cook Made Apple His Own

According to Deloitte, 30% of shale operators are technically insolvent with oil prices at $35 and 20% have “stressed financials.”

While some of the $300 billion in write-downs and impairment charges that the firm envisions is due to accounting practices, it’s also indicative of the fact that these companies are becoming riskier for equity holders. The charges signify a reduction in future earnings power, and with debt levels staying the same, a company’s leverage ratio immediately increases.

“As COVID-19 impacts amplify pressures on shale companies through 2020, a wave of impairments may prompt the deepest consolidation the industry has ever seen over the next six to 12 months,” said Duane Dickson, vice chairman at Deloitte.

Whiting Petroleum, once a big player in the Bakken shale region, was the first casualty of the coronavirus-induced drop in oil prices when the company filed for bankruptcy protection on April 1. And others are reportedly on the way.

The impacts will be felt across the oil and gas sector, as well as throughout the financial markets more broadly, Deloitte said.

“The reverberations of the pandemic will extend beyond the US shale industry. Although US shale is less than 10 percent of global oil and gas production, it accounts for 40 percent of the global drilling activity and explains nearly 100 percent of the growth in US midstream and export-oriented refining and petrochemical sectors over the past 10 years. Thus, any major developments in US shales will likely have a domino effect on the global oil and gas industry,” the report concluded.

3 Social Security Moves You Need to Make in Your 50s

2 Ford plants in North America missing from list for reopening week of May 18. Here’s why 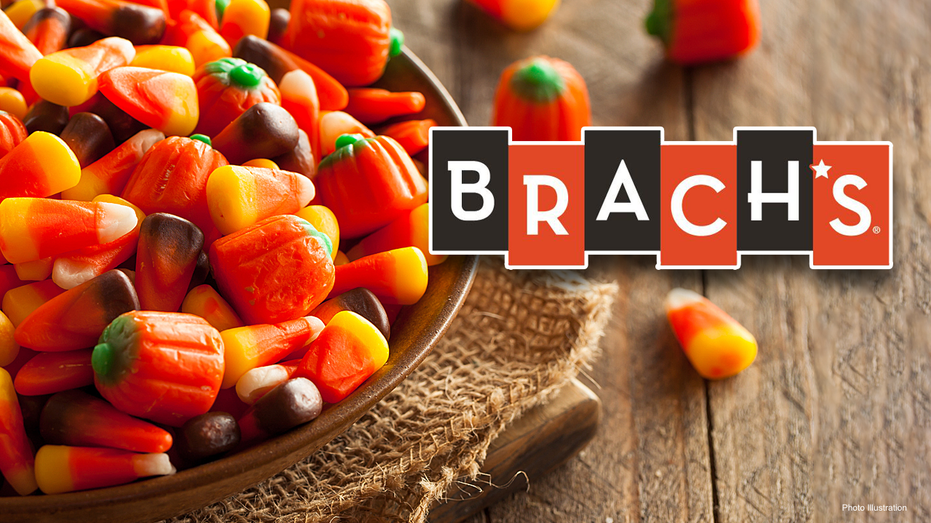