Stewart Butterfield, co-founder and CEO of Slack, at the 2018 WEF in Davos, Switzerland.

Slack, the team collaboration tool, is working on technology that will enable users to communicate with others who use Microsoft’s Teams, Slack’s top competitor. Slack co-founder and CEO Stewart Butterfield announced the plan during a call with RBC analyst Alex Zukin on Thursday.

The strategy reflects a growing awareness that people use other services for certain features that are already available in Slack. Last week Microsoft revealed that Teams had 44 million daily active users. Slack has not announced a comparable tally since October, when it said there were 12 million daily users.

“We’re working on Teams integrations for calling features,” Butterfield said on the call.

Microsoft Teams, as well as Zoom, have provided a kind of virtual substitute for in-person meetings in conference rooms after more people began working from home in recent weeks to avoid further spread of the coronavirus, Butterfield said on the call.

It’s not clear when the integration will become available in Slack. Representatives of Microsoft and Slack didn’t immediately respond to requests for comment.

Slack became available in 2014, and Microsoft introduced Teams in 2016. “Wow, big news! Congratulations on today’s announcements!” Slack wrote in a letter published as a full-page ad in the New York Times. “We’re genuinely excited to have some competition.”

Slack has seen an increase in usage as of late, Butterfield said in a series of tweets on Wednesday, and Teams and Zoom have as well. Butterfield said he expects “at least partial reverse to the mean” on some of its growth rates.

READ MORE:   African airlines lose $4.4 billion in revenue following the spread of coronavirus on the continent 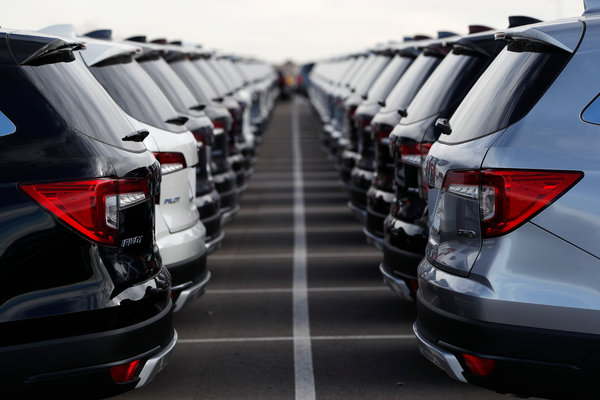