Sonic has issued an apology after an incident in which
several black teens were told to get back in their cars or police would be
called.

According to Shonn Brown, on May 29, her son and five other friends went to a North Dallas Sonic on Inwood Road across from Jesuit, which they frequently do.

This time, she said he was in a group of six black teenagers. After ordering, the group got out of their cars.

The latest news from around North Texas. 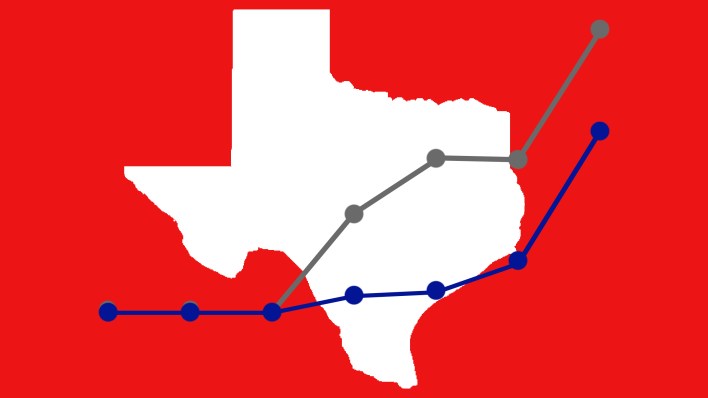 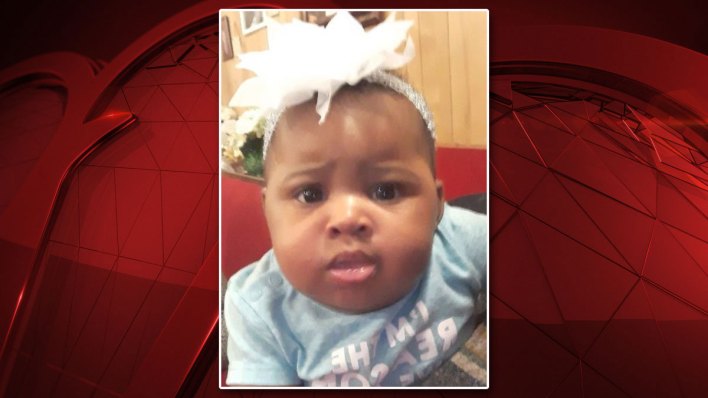 Brown said an employee immediately came out to tell them
they had to get back in their cars or police would be called.

Groups of white teenagers doing the same were not approached, she said.

Sunday cars drove through the Sonic parking lot to show support for the kids involved.

Sonic unequivocally opposes racism and intolerance of any kind. We celebrate diversity and strive to consistently create an environment that highly values inclusion.

Unfortunately, a recent event at our Drive-In restaurant in Dallas, Texas, was handled inappropriately and did not live up to our standards. As soon as we were alerted to the situation by the families involved, we engaged in a valuable discussion on race, equality and a deeper understanding of social justice issues and ways we can improve as a company.

Sonic deeply and sincerely apologizes to the teenagers involved in the incident. We simply must do better going forward. To that end, we are revising our policy to ensure the appropriate level of manager is involved in handling matters with our guests. We are also bolstering our training program to include consistent unconscious bias training, with a focus on the African American experience, as we foster a more inclusive environment for our team members and guests.

We thank the families involved for their productive and positive discussion and look forward to our continued conversations.

US stock futures rise after solid tech earnings, Facebook up 10%