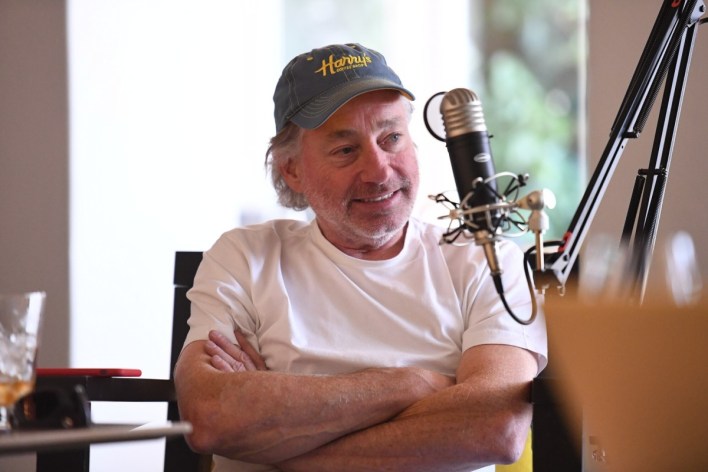 CrossFit CEO Greg Glassman has come under fire after publishing a tweet appearing to compare the death of George Floyd to the coronavirus, with sponsors pulling their support for the sport.

Reebok, one of the sport’s two main sponsors, has dropped its affiliation with CrossFit. The sportswear brand were in discussions over a new agreement, but said: “in light of recent events, we have made the decision to end our partnership with CrossFit HQ,” in a statement, adding that they remain passionate about the CrossFit community.

CrossFit CEO sorry for ‘Floyd-19’ tweet – ‘a mistake, not racist’

The sport’s other main sponsor, Rogue, has removed the CrossFit logo from The Rogue Invitationals and threatened to cease association completely, depending on how CrossFit moves forward.

Replying to a Tweet by the Institute for Health Metrics and Evaluation that called racism and discrimination “public health issues”, Glassman wrote “It’s FLOYD-19”, referring to George Floyd, the black man killed by a white police officer in the US, and the global pandemic Covid-19.

He added in another Tweet: “Your failed model quarantined us and now you’re going to model a solution to racism? George Floyd’s brutal murder sparked riots nationally. Quarantine alone is “accompanied in every age and under all political regimes by an undercurrent of suspicion, distrust, and riots.” Thanks!”

Glassman plays a very visible role in the sport. He has rarely shied away from controversy, weighing in on topics such as supporting trans-athletes and their right to compete under their chosen gender.

The Rogue Invitationals, one of the biggest events of the year, will no longer carry the CrossFit logo, the company stated on Instagram.

“Rogue will work with the CrossFit Games leadership to determine the best path forward. We will fulfil the 2020 season for the athletes and the community. The future is dependent on the direction and leadership within CrossFit HQ,” the post read.

Mat Fraser, four-time winner of the CrossFit Games, published a post thanking Rogue for their decision. He added support for his former gym, NCFIT, which said they were no longer a CrossFit affiliate.

Katrin Davidsdottir, the 2015 and 2016 CrossFit Games champion, posted on Instagram that she was “ashamed, disappointed and angry”, before suggesting she could withdraw from the sport.

“I haven’t had much time to process this, organise my thoughts or speak to those involved so for the time being I am going to keep it at this. I don’t know what this means for myself or the sport. But for now: I know this is NOT RIGHT and that needs to be said,” she added.

2500 Boeing workers to resume work in Everett and elsewhere

African airlines lose $4.4 billion in revenue following the spread of coronavirus on the continent