A man walks past the Wall Street Charging Bull in New York, the United States, March 24, 2020.

Stock futures were flat in overnight trading on Monday after Wall Street notched its fifth consecutive month of gains.

Futures on the Dow Jones Industrial Average rose about 20 points. The S&P 500 futures and the Nasdaq 100 futures were both little changed.

Shares of Zoom Video jumped more than 17% during extended trading after reporting another blowout quarter. The video conferencing company’s revenue more than quadrupled in the fiscal second quarter compared to a year ago.

The S&P 500 and the Dow just wrapped up their best August in more than 30 years. The blue-chip average rallied 7.6% in August for its fifth positive month in a row and its biggest August gain since 1984. The S&P 500 also rose for a fifth month straight, up 7%, clinching its best August since 1986.

The tech-heavy Nasdaq jumped 9.6% in August, posting its best monthly performance since 2000.

“While growth and momentum names continue to be the primary driver of returns, value and cyclicals have begun to participate,” Mark Hackett, Nationwide’s chief of investment research, said in a note on Monday.

In August, top performers in the S&P 500 have been mostly reopening stocks — cruise line operators, airlines and hotels. Royal Caribbean and MGM Resorts both gained about 40%, while FedEx and Gap jumped 30% each. Delta Air Lines and Norwegian Cruise Line were also among the S&P 500 leaders in August.

READ MORE:   Jeff Bezos Sells Another $3B Worth Of Amazon Shares

Investors are awaiting a key jobs report on Friday, which is forecast to show payrolls continued to rebound in August. Economists polled by Dow Jones forecast that 1.255 million jobs were created in August.

“With regard to US jobs, it’s important to keep in mind that the Fed’s new inflation target policy may impact how the market receives this news,” Kristina Hooper, Invesco’s chief global market strategist, said in a note.

“Normally, a good jobs report would spark concern that the Fed might tighten in order to proactively combat inflation and economic overheating. That concern has gone by the wayside, at least for now, with the Fed’s new policy,” Hooper said.

In a major policy shift, the Federal Reserve announced last week it will allow inflation and employment to run higher than its target before it considers raising interest rates. 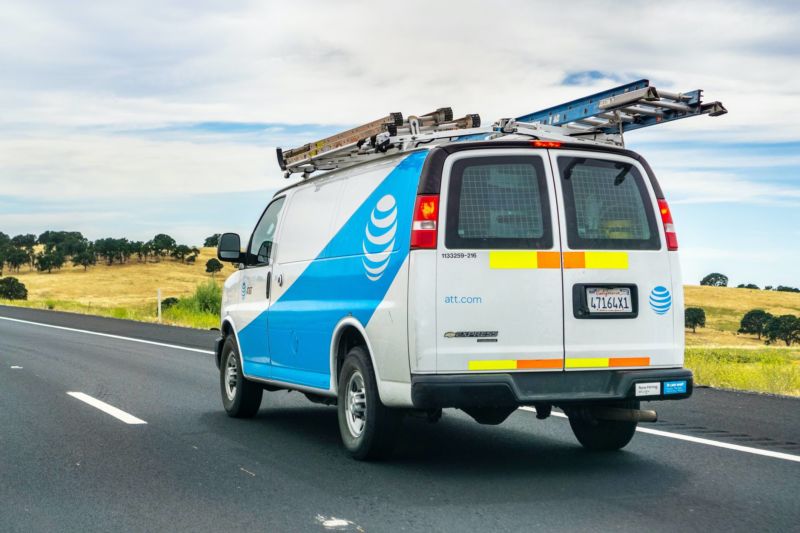 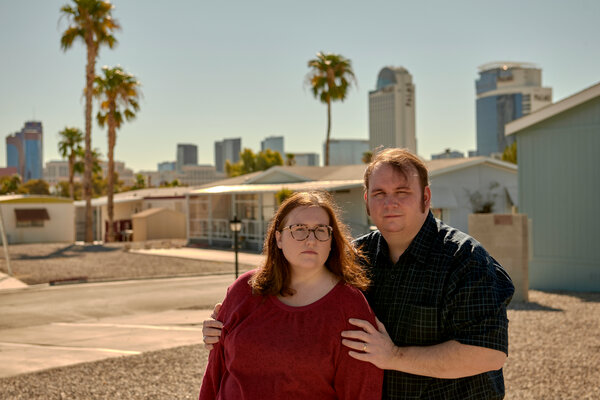