Over the weekend, uncertainty over the future of US-China relations increased, after a meeting that was supposed to take place Saturday between US and Chinese negotiators over terms of their Phase 1 trade deal was pushed back, according to reports from outlets including CNBC and Bloomberg. The discussions, which were set to involve a video conference call between Chinese Vice Premier Liu He, US Trade Representative Robert Lighthizer and Treasury Secretary Steven Mnuchin, are reportedly now delayed indefinitely.

Elsewhere in politics, the Democratic National Convention kicks off this week as a predominantly virtual event, during which former Vice President Joe Biden is set to accept the presidential nomination alongside his recently announced running mate Sen. Kamala Harris. On the virus-related stimulus front, lawmakers remain on August recess until mid-September, with no apparent discussions between top negotiators over another coronavirus relief package having taken place in more than a week.

Corporate earnings season is set to wind down this week, though a host of major retailers including Target (TGT), Walmart (WMT), Home Depot (HD) and Lowe’s (LOW) are still set to report results. The economic data calendar will comprise a host of housing market data – including monthly housing starts, building permits and existing home sales reports – along with the release of the Federal Open Market Committee’s (FOMC) July meeting minutes on Wednesday.

Amid these developments, stocks have remained just short of record levels as market participants await the next catalyst to launch higher. Goldman Sachs analysts last week said they saw room for the S&P 500 to rally to 3,600 amid faster US economic growth and vaccine prospects. And Fundstrat’s head of research Tom Lee last week raised his price target on the S&P 500 by 75 points to 3,525, reflecting the potential for “reopening” stocks hardest hit by the pandemic to catch up with the rally seen in other sectors over the past few months.

With the S&P 500 hovering less than 1% from its February record high – and having briefly crossed that level last week – some analysts have struck a more cautious tone, however.

“It’s pretty remarkable that we’re talking about reaching these new all-time highs. The market’s ignoring a lot of big risks right now. The tensions in terms of the fiscal stimulus in Washington, which continues to get pushed out. Obviously this sort of renewed breakdown in US-China relations, and let’s not forget, in 82 days we have a presidential election here in the US,” Emily Roland, John Hancock Investment Management co-chief investment strategist, told Yahoo Finance last week. “So if we weren’t already exhausted enough in 2020, we’re heading into a very heated political environment as well. Stocks are priced for perfection right now. We’ve got a forward PE on the S&P 500 of 22x forward earnings, and really investors are ignoring some of these big risks.”

For tutorials and information on investing and trading stocks, check out Cashay 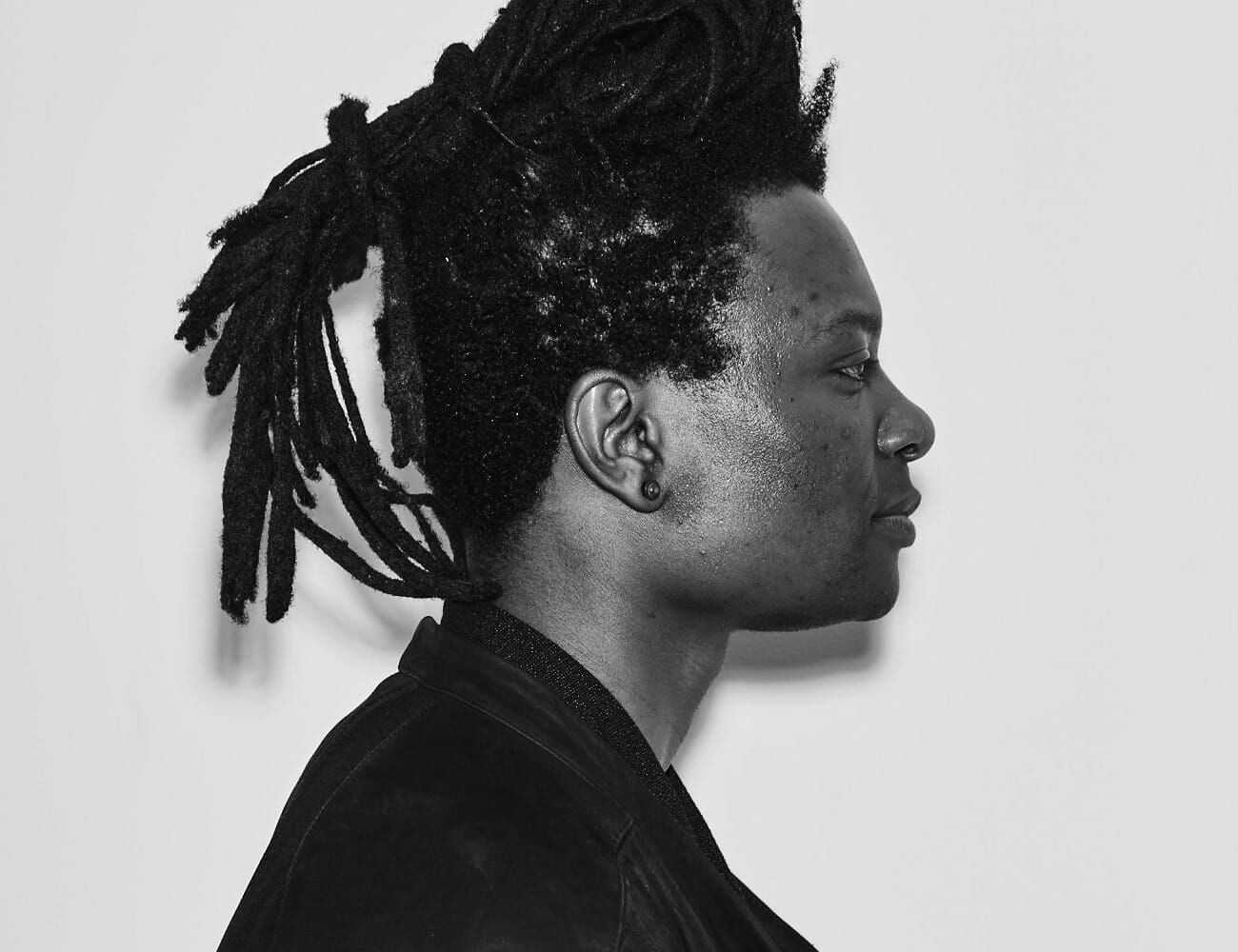