Jobless claims come in far better than expected, but one week doesn’t make a trend, one investor points out

Stock benchmarks were cutting early declines midday Thursday, as first-time claims for unemployment benefits receded much more rapidly than anticipated, but investors appeared somewhat hesitant to push stocks much further near records amid a stalemate over a fresh coronavirus aid package.

Initial claims for unemployment benefits, perhaps the most closely followed government data series of the pandemic, showed marked improvement in the most recent week, falling to 963,000. Economists surveyed by MarketWatch, on average, had forecast a higher number of seasonally adjusted initial claims for the week ended Aug. 8.

That saw stock futures momentarily erase small losses to turn positive. But questions still remain about fiscal stimulus for an economy that is still reeling from the effects of the pandemic.

Top Democrats and White House officials spoke by phone Wednesday over another round of coronavirus aid, but both sides blamed the other for a continued deadlock that is been in place since negotiations aimed at extending a number of lapsed measures, including additional unemployment benefits, collapsed at the end of last week. President Donald Trump over the weekend signed executive orders to partially extend some of those measures, but they face legal challenges and doubts over their effectiveness due to logistical constraints.

But with the S&P 500 knocking on the door of an all-time high, investors appear to be looking beyond the conflict, if cautiously, analysts said.

“This is only one week in which many Americans are not been getting the boosted unemployment checks. We might not see the full ramifications after just one week” said Diane Jaffee, senior portfolio manager at TCW, who noted the surge in the savings rate as Americans have hunkered down over the past few months. “I’m modestly optimistic but I think we have to take this data with caution. That fiscal stimulus is super important.”

Jaffee, herself a value investor, is carefully watching the market’s attempt to rotate toward value stocks. “Clearly what’s holding investors from swarming to those stocks is real conviction that we’ve got a handle on the virus,” she said in an interview. “We had one of the longest economic recoveries in a generation but investors never really believed in it. Investors were always looking backward at the Great Financial Crisis and were just much more comfortable with growth. Value didn’t get much love. Once we have effective treatments, we have all this liquidity that will rush in.”

The stock market broadly has been underpinned by economic data that remains relatively buoyant despite a persistently high number of new coronavirus cases in the U.S.

“The equity market, in the U.S. and elsewhere is taking comfort from the fact that economic data show resilience to spikes in virus infections. This has been true for the U.S. economy for a while, and we can see it in Asia too,” said Kit Juckes, global macro strategist at Société Générale, in a note.

The global tally of confirmed cases of COVID-19 climbed to 20.6 million on Thursday, with the death toll rising to 749,656, according to data aggregated by Johns Hopkins University. At least 12.8 million people are confirmed to have recovered. The U.S. has 5.19 million cases, and COVID-19-related deaths stand at 166,027.

And while the number of U.S. cases has remained high, investors appeared to focus instead on a slowdown in the number of new infections. Over the past week, there have been an average of 53,723 cases per day in the U.S., a decrease of 17% from the average two weeks earlier, according to a New York Times tracker.

In separate economic news, import prices rose for the third straight month, marking the biggest three-month jump since 2011—though prices are still lower for the year.

Which companies are in focus?

How are other markets trading?

The yield on the 10-year Treasury note
BX:TMUBMUSD10Y
was little changed at 0.684% after the jobless claims report was released. Bond prices move inversely to yields.

Gold prices
US:GC00
reversed early losses, to gain 0.4% to $1,956.50 an ounce. Crude-oil prices
US:CLU20
were flat at $42.67 a barrel, one day after touching the highest close for a front-month contract since March 5. Crude retreated briefly after the International Energy Agency cut its forecast for demand.

The greenback continued its slide, with the ICE U.S. Dollar Index,
US:DXY
a gauge of the buck against a half-dozen major rivals, down 0.3% to 93.18. 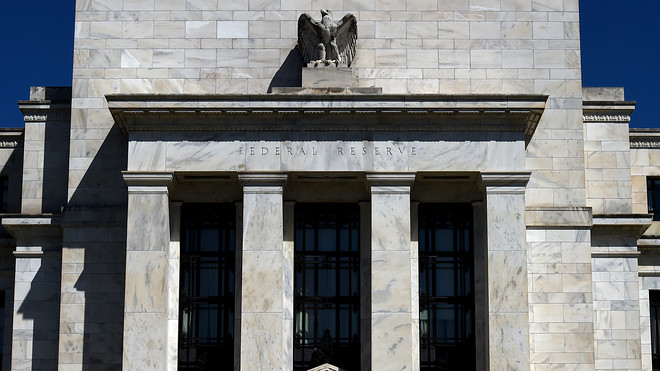 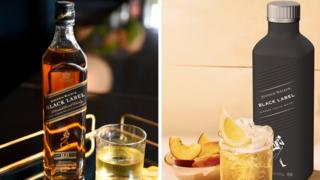 Johnnie Walker whisky to be sold in paper bottles