Tesla Inc.  (TSLA) – Get Report shares raced to a fresh record high Friday as investors positioned themselves for a five-for-one split of one of Wall Street’s hottest, and most expensive, stocks.

Shareholders of record at the end of the Friday session will receive four additional shares of Tesla stock for each one they currently hold, with the distribution set for August 28. At Tesla’s current price range, the split will likely pull the average cost of the group’s shares to around $400 each as is moves towards a likely inclusion into the S&P 500 later this fall.

Stocks that offer their investors a split have historically outperformed the market following the distribution, as investors see the move as a signal of confidence in the company’s longer-term growth prospects. However, as analysts at Trefis noted in a recent paper, Tesla’s recent share price surge could complicate the traditional path forged by tech giants Apple  (AAPL) – Get Report and Google  (GOOGL) – Get Report following splits in 2014.

“Tesla is already richly valued with its P/E standing at over 200x, based on consensus projected 2020 earnings, meaning that the company will have to execute very well to simply justify its current valuation, let alone drive further stock price gains,” Trefis analysts said. “On the other hand, Apple’s P/E stood at 14x during its most recent split while Google’s P/E stood at 25x during its first (and only) split.”

Tesla shares were marked 3.36% higher in early trading Friday to change hands at $2,075.00 each,  an all-time high that would peg the stock’s year-to-date gain at nearly 400% and value the Palo Alto, California-based carmaker at more than $385 billion.

Tesla shares have gained more than 50%, in fact, since the group unveiled plans for its five-for-one stock split on August 11 that would make its equity more accessible to investors as it prepares to enter the S&P 500 benchmark.

Credit Suisse analysts suggest the S&P 500 inclusion could trigger even more activity in Tesla stock, with ‘significant’ incremental buying of around 18 million shares — some 10% of its outstanding total — from passive investors and fund managers that track the benchmark index.

Tesla cleared its final hurdle towards its inclusion on the benchmark after it published its fourth consecutive quarterly profit last month, helped in part by the sale of government emissions credits.

Tesla said GAAP earnings for the three months ending in June were pegged at 50 cents per share, compared to a loss of $2.31 per share over the same period last year, on revenues of $6.04 billion. The quarterly profit, Tesla’s fourth in succession, clears one of the final — although not automatic — hurdles for the company to be included on the S&P 500 benchmark. Tesla also confirmed its full-year vehicle delivery target of 500,000, despite a first half tally of 179,050 units.

Tesla, which assumed the mantle of the world’s most-valuable carmaker in July despite its modest — less than 1% — contribution to total global sales, will sell, at most, 500,00 cars this year.

Google Sibling Abandons Ambitious City of the Future in Toronto 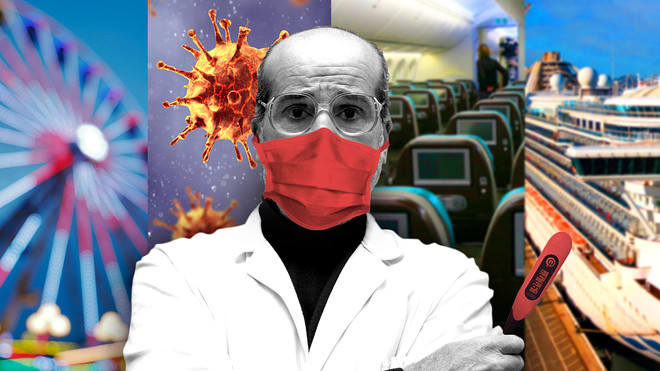