Electric vehicles have come a long way in terms of going a long way on a charge. But everyone is still seeking the next big jump in battery technology—a battery with significantly higher energy density would mean more range or lower costs to hit the current range. There is always some room for incremental progress on current lithium-ion battery technology, but there is a lithium holy grail that has remained out of reach for decades: ditching its graphite anode to shrink the cell.

A lithium metal battery would simply use solid lithium as the anode instead of requiring a graphite framework for lithium atoms to tuck into as the battery charges. The problem is that the lithium doesn’t form an order surface during recharging, so the battery capacity drops drastically—declining to 80 percent within 20 charge cycles in some configurations. Rogue lithium also tends to build up dangerous, branching, needle-like structures that can pierce the separator between the anode and cathode and short-circuit the cell.

Last year, a Dalhousie University lab group with ties to Tesla developed a lithium metal battery with somewhat better performance. Lithium atoms electroplate onto a copper electrode as the battery charges and then move back into a conventional lithium-nickel-manganese-cobalt cathode as charge depletes. Through a new electrolyte, they were able to get this battery to last about 90 cycles before hitting 80 percent capacity to control the nasty short-circuit problem.

In a new study, the team reports on a post-mortem of that design that identifies the causes of capacity loss. As a result, they find a tweak that gets them up to about 200 cycles.

This battery would be a major advance if it reached viability, holding about 60 percent more energy per unit volume than lithium-ion batteries in use today. That could increase electric vehicle range from 400 kilometers to 680 kilometers (or 250 miles to 400), the researchers note. The improved stability is owed to an electrolyte composed of two lithium-boron-fluorine salts in an organic solvent. To see what was going on inside the battery, the team analyzed changes in the electrolyte over time and also tracked changes in the behavior of the solid lithium forming on the anode.

The salts in the electrolyte, it turns out, were being consumed as the battery went through charge cycles. Reactions on the cathode side convert one of the salts into the other, but reactions on the anode side consume both salts without regenerating either. So as the battery went through more and more cycles, there was less of the electrolyte available to do its job.

Throwing the anode side under an electron microscope showed that the cyclical plating and removal of solid lithium became less and less orderly over repeated cycles. It starts out forming a very smooth layer but develops topography by the fiftieth cycle or so. Pockets form between ring-like walls, leading to increasing portions of lithium that are electrically isolated—no longer playing along with the battery’s back-and-forth dance. (See the image at the top of this page.) This also means the surface area of the solid lithium grows, so more electrolyte would be required to maintain contact everywhere.

One possible solution would be to increase the volume of electrolyte so it takes longer for the salts to deplete, as well as better maintain contact over the whole surface area. That would decrease the energy density of the battery, though, so the team decided to try upping the concentration of the salts dissolved in the electrolyte.

With the concentration cranked up, the battery was able to maintain its capacity for more charge cycles—hitting at least 150 cycles before dropping to 80 percent. Or to put it another way, it took about 200 cycles to drop to the equivalent capacity of a lithium-ion battery of that size. Another thing that helps is actually some simple clamping pressure, as this encourages the solid lithium to pack together better. All these numbers come from batteries placed in a small toggle clamp. Without that pressure, capacity drops significantly more quickly.

These results show considerable progress on a stubborn problem, but this design has a way to go to meet the longevity of current lithium-ion batteries, which can top 1,000 cycles before declining to that 80-percent mark. The researchers write, “Nevertheless, increased lifetime is required before such cells will be viable for electric vehicles or electrified urban aviation. If further progress in lifetime can be achieved, anode-free lithium metal cells with liquid electrolytes present the most straightforward and low-cost path towards viable high energy density lithium batteries.”

Why farmers are dumping their milk 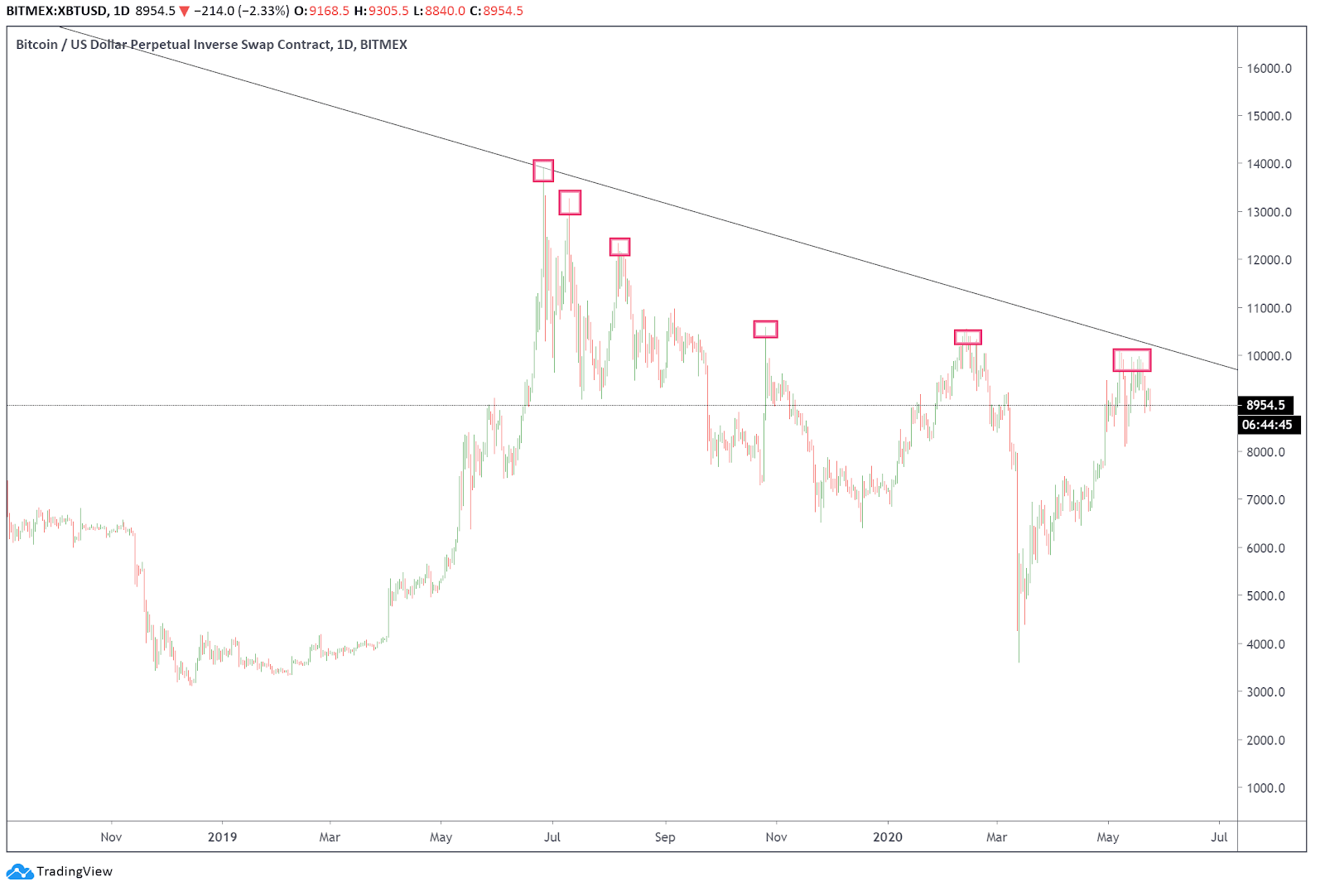 The next Girl Scouts cookie flavor to grace your mouth: French toast