(Reuters) – Tesla Inc tumbled as much as 20% on Tuesday after its surprise exclusion from the S&P 500 index added to the broader sell-off in technology stocks, which have dominated Wall Street’s recovery from the coronavirus-driven crash earlier this year.

Wall Street analysts and investors widely expected Tesla to join the S&P 500 after the company posted its fourth consecutive profitable quarter in July, clearing a major hurdle for its potential inclusion in the benchmark stock index.

S&P Dow Jones Indices senior index analyst Howard Silverblatt on Friday declined to say why Tesla was not added to the S&P 500.

The three companies included by S&P are much smaller in size, but have a more consistent profitability track record.

“On the one hand, the slide in the share price is due to its non-inclusion in the S&P 500, but on the other hand the slide is also a normalisation of the company’s valuation,” Frank Schwope, an analyst at NORD/LB, said.

With a market capitalization of about $390 billion, Tesla is nearly 10 times larger than Etsy, Teradyne and Catalent’s combined stock market value of about $40 billion.

Tesla’s recent stock rally has been driven by its blockbuster quarterly results, as well as on bets it would be added to the S&P 500, which would trigger massive demand for its shares from index funds that track the benchmark.

Fellow electric automaker Nikola Corp jumped 35% on Tuesday after General Motors Co said it was acquiring an 11% stake in the company. 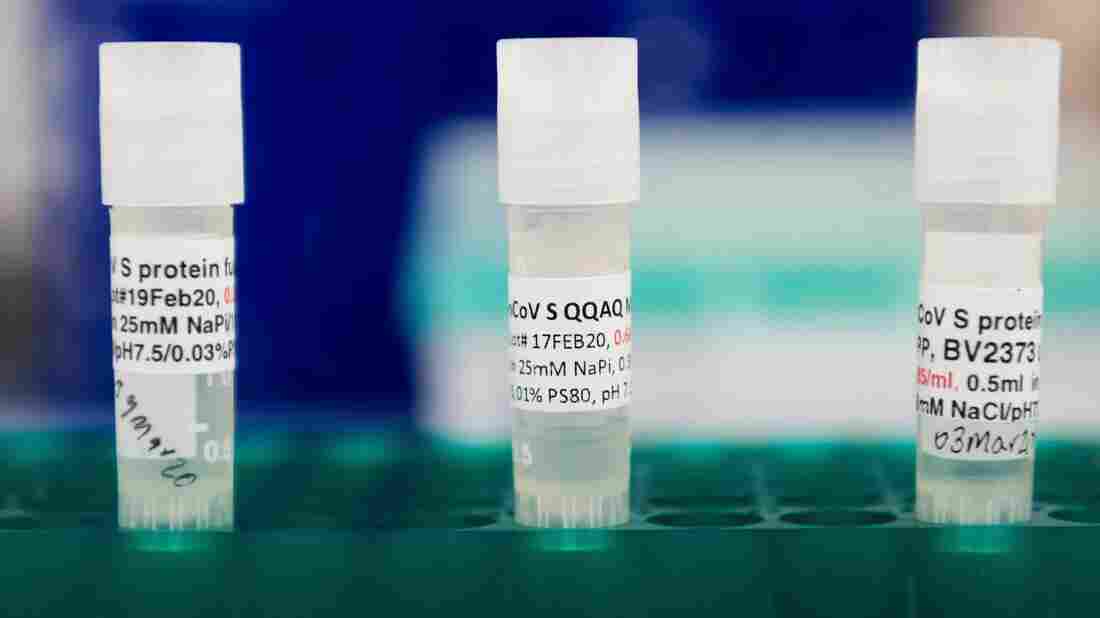 Novavax Researcher Says No Chance Of A ‘Shortcut’ In Vaccine Safety 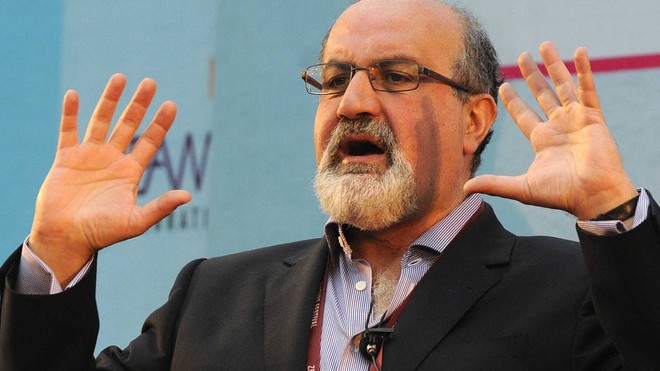 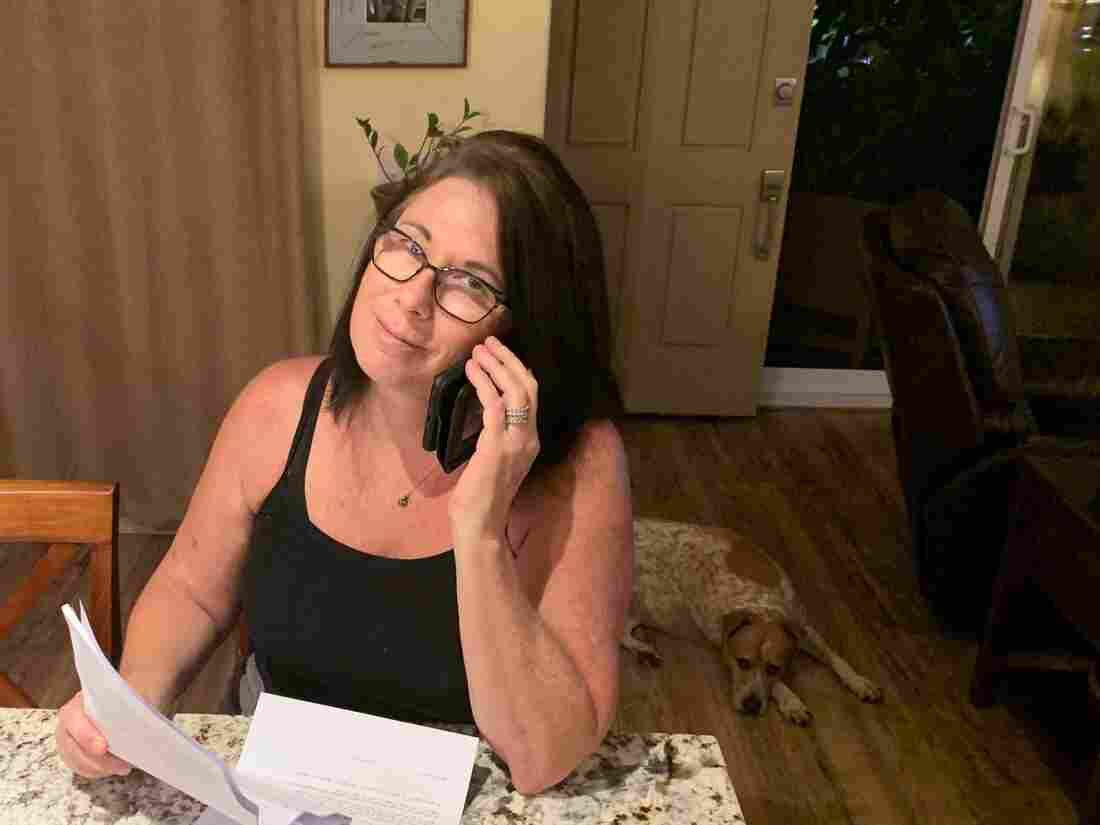 Many Struggling Homeowners Not Getting The Mortgage Relief U.S. Promised

Yes, Another Stock Market Crash Is Coming: How to Be Ready