Tesla appears to have completed site preparation at Gigafactory Berlin ahead of the groundbreaking, and it is showing the scale of the electric vehicle factory.

Last year, CEO Elon Musk confirmed that Tesla would build Gigafactory 4 in the “Berlin area,” which will make it “Gigafactory Berlin.”

The project will sit on a 300-hectare plot of land next to the GVZ Berlin-Ost Freienbrink industrial park, which Tesla has bought for €40 million.

Musk said that Tesla will build “batteries, powertrains, and vehicles, starting with Model Y” at Gigafactory Berlin in Germany.

The CEO has been aiming to have Model Y vehicles roll off the assembly line at the factory by July 2021.

They are going to have to move quickly in order to maintain that timeline.

With the global pandemic, there have been concerns of delays, especially since Tesla withdrew its US employees working on Gigafactory Berlin over coronavirus concerns and ran into problems with the soil at the construction site.

However, local officials recently said that Tesla should be able to avoid “any major delays to the construction,” and now a new drone video shows that Tesla is about to break ground.

“Tesla Kid Grünheide,” a young YouTuber who has been documenting Tesla’s construction effort at the site near Berlin, released a beautiful new look at the site:

We see that Tesla already has a pile driver at the site — meaning that they are getting ready to break ground on the foundation for some of the first buildings.

The automaker has also laid down some service roads all around the site, which give us an idea of the scale of what is likely going to become a massive factory:

Tesla was reportedly supposed to break ground in March, but the pandemic and a problem with the soil forcing a new plan for the foundations have changed those plans.

Another drone video taken yesterday by another local shows that there has been more activity lately:

Tesla is going to have to move fast if they want cars coming out of the factory in basically 14 months.

It’s not impossible since they have done it in China, but they can’t run in to too many new problems delaying the project like they already have if they want to stick to their timeline.

The good news is that this timeline, unlike so many for Tesla before, is not a life or death one.

Tesla will survive even if they can’t make cars at Gigafactory Berlin in 2021.

However, it’s a bummer for Model Y reservation holders in Europe since Tesla apparently won’t launch the car in the market until they are produced at Gigafactory Berlin. 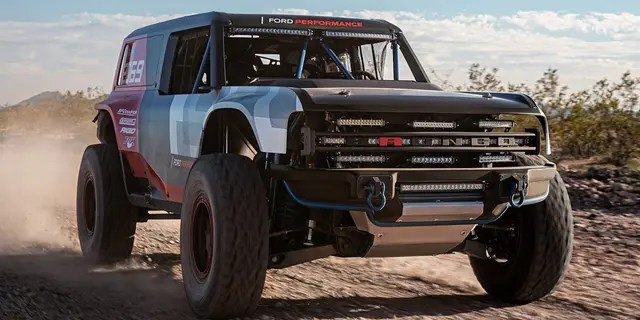 No stimulus check yet? A free tracking service from the USPS may be able to help

Cleveland Clinic named No. 2 hospital in the world by Newsweek