Where Tesla Ranks Among Automakers: The electric vehicle and clean energy company is now way ahead of its competitors in the segment. Tesla is now worth more than General Motors (NYSE: GM) and Nikola Corporation (NASDAQ: NKLA) combined. Those auto stocks have market caps of $40.87 billion and $39.37 billion, respectively.

Tesla News This Week: Tesla’s stocks rallied despite a negative report from the Chinese market — a growth engine for Tesla.

On Monday, it was reported that registrations of China-made Teslas fell 24% month-over-month in July.

On Thursday, when Tesla shares hit the $2,000 mark, Benzinga reported on a surge in Tesla call option purchases.

“This has been going on a LOT (i.e., someone buying way out of the money short-dated call options, which forces the person writing these options to buy stock), which has pushed the stock up consistently.”

The EV Landscape: Consumer demand for electric vehicles is growing. Tesla accounts for nearly 82% of all EVs sold in the U.S. This surely is a cause of concern for its competitors.

General Motors is planning to disrupt the segment with its GMC Hummer EV next year. Detroit could also have plans for an electric Corvette, which Democratic presidential nominee Joe Biden let slip in a campaign ad.

Shopify is giving employees a $1,000 stipend to buy supplies while they work from home during coronavirus pandemic 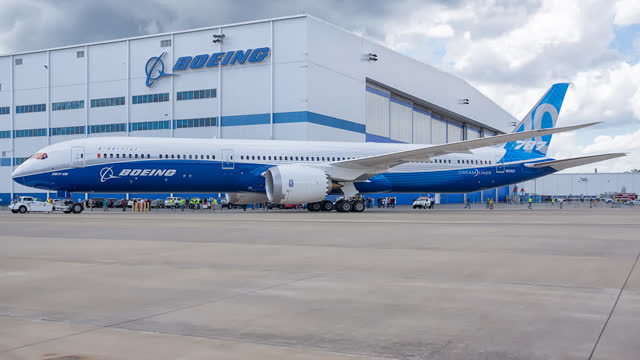 Good News: You Might Get a Social Security COLA in 2021 After All

Dow up 400 points on gains in shares of 3M, Walt Disney