Tesla is going to bring a new Roadster to the famous Nürburgring racetrack next year, according to CEO Elon Musk, as the production timeline remains unclear.

After Porsche brought its brand new Taycan electric car at the Nürburgring racetrack to break a record last year, Tesla CEO Elon Musk decided to use the famous proving grounds for the electric automaker’s own latest performance vehicle.

At the time, Musk said that Tesla would also bring the new Roadster, which is also equipped with a Plaid tri-motor powertrain, to the Nürburgring racetrack for testing the following year.

Now the CEO said today that Tesla is pushing the new Roadster testing at the track to next year:

The delay in the Roadster trying to make its mark on the famously difficult racetrack comes after much uncertainty around the Tesla Roadster program.

When first unveiling the vehicle back in 2017, Musk said that it will come to market in 2020.

The vehicle program was later delayed as the CEO said that it wasn’t a priority for Tesla.

Earlier this year, Musk hinted at Tesla Roadster being delayed all the way to 2022 as the automaker focuses on the Cybertruck.

More recently, during the release of Tesla’s Q2 earnings in July, Musk hinted at Tesla Roadster production starting in California within 12 to 18 months.

Earlier this year, the CEO said that Tesla might give an update on the new Roadster and the Tesla Semi later this year.

The new Tesla Roadster is expected to break quite a few records whenever it hits the road – possibly even on the Nürburgring racetrack.

The electric hypercar’s base version can accelerate from 0 to 60 mph in just 1.9 seconds.

A higher-end version equipped with something called the “SpaceX package”, which consists of a bunch of cold air thrusters around the car, is expected to result in even better performance.

The timeline for the Roadster is quite murky.

Based on Elon’s latest comment, it sounds like it could be coming during the second half of 2021, but even that wasn’t quite clear.

I understand the need to focus on other vehicle programs and I certainly don’t mind a delay, but I think clarity would be appreciated.

Tesla has taken deposits between $50,000 and $250,000 for the Roadster and it has used the vehicle to boost its referral program at a critical time for the automaker.

Those people deserve to have a clearer idea of where the Roadster fits in Tesla’s plans.

What do you think? Let us know in the comment section below.

SoftBank is selling assets to buy $18 billion of its own shares. Investors love it 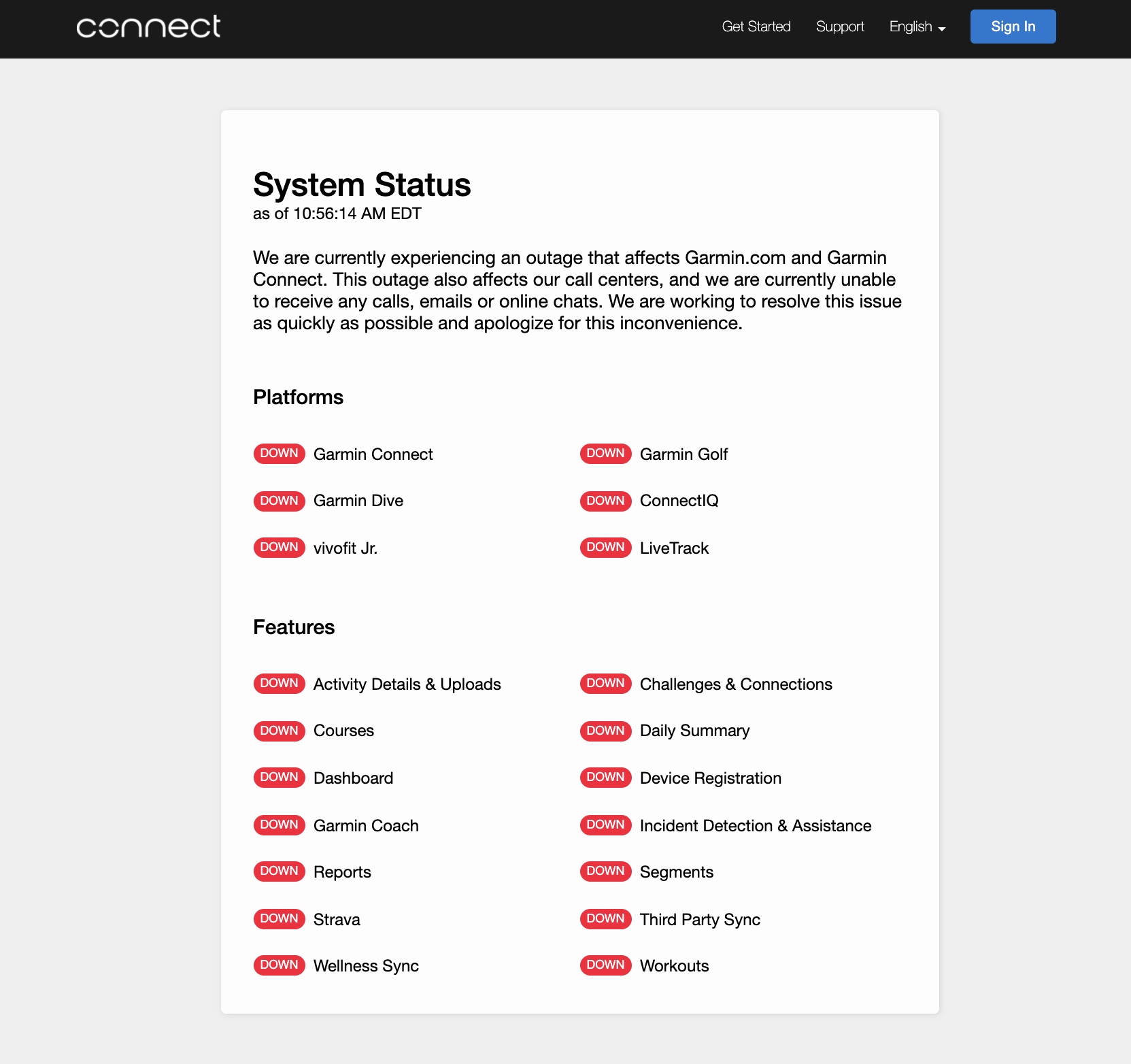 The United States Is Going Into Hyperinflation