(Bloomberg) — About a month after Barack Obama won the presidency, a cash-strapped Elon Musk made it clear that Tesla Inc.–then a boutique maker of a $109,000 sports car–would have to delay the rollout of a less expensive electric sedan unless it got government support. It was the middle of what was then the worst American financial collapse since the Great Depression, and the markets had just taken too much of a beating. “We can’t move forward with that without a major amount of capital,” the chief executive officer said in an interview in December 2008.

Musk’s plea was well-timed: The incoming president was keen to use part of the approximately $800 billion stimulus package his team was preparing to create a new green energy economy. One year after Obama took office, Tesla got a $465 million federal loan to design electric vehicles and build them at a manufacturing plant in Fremont, Calif. The company went public shortly thereafter, repaid the loan early, mainstreamed the electric vehicle, and now employs about 20,000 people in the Bay Area alone. It has the second-largest market capitalization of any automaker worldwide.

More than a decade after the financing came through, former heads of the office that approved it–a division of the U.S. Department of Energy known as the Loan Programs Office–point to the Tesla story as a best-case scenario for federal energy investment. With the country’s economy again besieged, Washington is consumed with talk of economic stimulus. Energy and infrastructure are obvious targets. What’s less obvious given the country’s current leadership is whether any of that will flow to the Teslas of the future.

The Energy Department’s Loan Programs Office was established in the second term of George W. Bush’s presidency to help commercialize innovative technologies, but it became a prolific lender during Obama’s first term. In addition to buoying Tesla, the office’s earliest loans and loan guarantees also had a role in establishing America’s first large-scale solar-power plants and one of the world’s biggest wind farms. The jolt of funding played a part in lowering the costs of solar power, which is now among the cheapest sources of electricity, helping make panel installer one of the U.S.’s fastest-growing job categories. “There were no senior lenders who would lend $1 billion to the first handful of utility-scale solar projects,” says Peter Davidson, who ran the Loan Programs Office from May 2013 to June 2015. “Someone had to take that risk.”

Yet the office may be best known for one of its few failed investments: a $535 million loan guarantee to Solyndra LLC, a solar manufacturer in California that flopped in 2011 and became a political football for critics skeptical of governmental funding. Part of the public relations challenge the office faces is that it operates like a typical project-finance bank but has the ambitions of a venture capital firm: It takes technology risks that commercial banks usually shun. “There’s not a major car manufacturer in the world without at least one electric vehicle in its lineup, and some are converting their entire fleet to EVs,” says Jonathan Silver, who was the first leader of the Loan Programs Office under the Obama administration and helped negotiate the Tesla deal. “We did really put industries on the map.”

Silver came in after the approval and funding of the Solyndra loan, which was the first made by the office. He knew he and his staff would need to act swiftly: The billions of dollars of funding allocated to the office in the 2009 stimulus bill would expire after about two and a half years. The quality of the applications they got at first was mixed. The in-house software was antiquated, so a new system had to be developed. It was challenging to bring in outside financial experts quickly, though Silver managed to boost the staff of fewer than 20 to more than 200 people by early 2011.

For lots of reasons–including the recovery in the markets–the office has closed few new financing deals since September 2011. As of March 31, the office had issued almost $36 billion in loans and guarantees across more than 30 projects and made $3 billion in interest on the financings.

Although economic stimulus isn’t its only function, the office “really has a chance to shine when the larger credit markets just aren’t there,” says Mark McCall, who ran the office at the tail end of the Obama presidency. It still has more than $40 billion in loans and loan guarantees available for large energy infrastructure projects, including $10.9 billion in what’s known as guarantee authority for advanced nuclear projects and $8.5 billion for advanced fossil energy projects. U.S. Energy Secretary Dan Brouillette has directed the Energy Department to use “all of its resources to be supportive of the energy industry during the Covid-19 pandemic,” which includes the Loan Programs Office, says Shaylyn Hynes, a department spokeswoman.

There are plenty of ripe targets. “Carbon capture sequestration is poised for expansion the way solar photovoltaic was 10 years ago,” says Joseph Hezir, chief financial officer at the Energy Department for part of Obama’s second term. Even fossil fuel industries love carbon capture. If emissions from oil and natural gas could be pulled out of the air before they lead to warming, that might give traditional energy companies cover to keep pumping.

McCall says energy-storage technologies could benefit from loan guarantees, along with electric- and hydrogen-powered vehicles. Davidson suggests a few procedural improvements: Make application fees–which can be $1 million or more–refundable if the loan is rejected; get clarity from Congress on how much innovation is required for an applicant to qualify; and allow the department to make direct loans to states and cities to fund their own green banks.

To Silver, the choice for the country is a no-brainer: Create a bank that provides direct and indirect financial support for a broad array of infrastructure. “This is the moment in time to use an infrastructure bank to not only create infrastructure jobs writ large but direct them in ways that provide long-term benefits to the country, like clean and renewable power.” 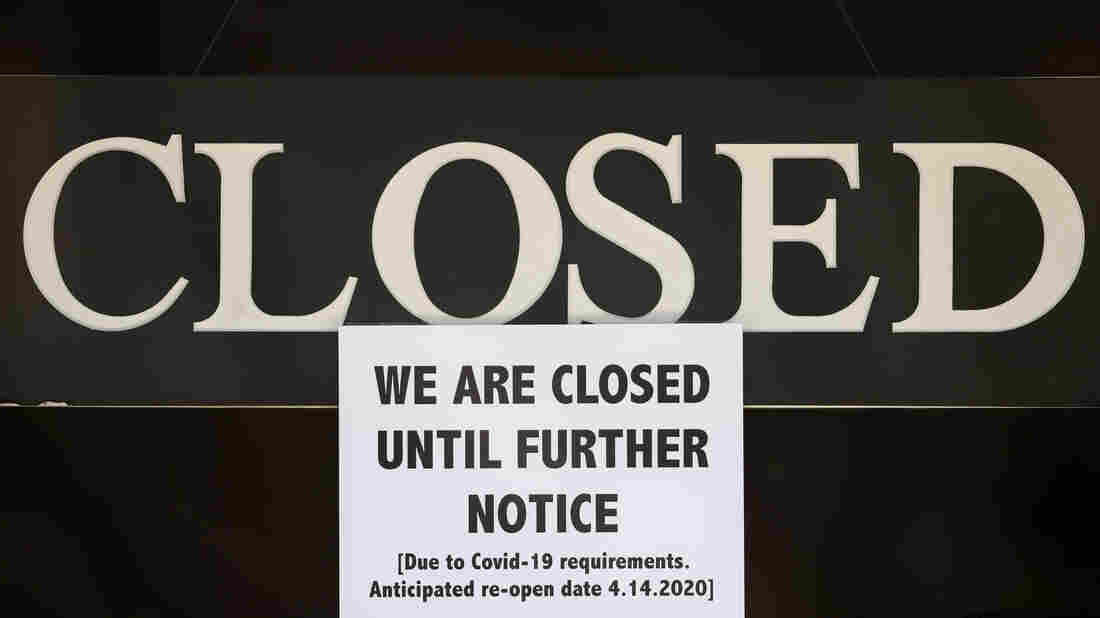 Delta Stock Could Be Grounded by Debt