Tesla CEO Elon Musk has updated the timeline on which he sees batteries enabling electric aircraft coming to maket. He now sees it happening in “3 to 4 years.”

Several years ago, Musk, the CEO of both Tesla and SpaceX, said that he had a design for electric vertical take-off and landing (VTOL) aircraft – though he never elaborated on plans to bring the aircraft to production.

In order for his design to work, Musk said that the energy density of batteries needs to improve.

At the time, he mentioned a threshold of around 400 Wh/kg while Tesla’s batteries were achieving around 260 Wh/kg.

Last year, Musk said that he believes the needed improvement is about five years away.

Now a year later, Tesla’s CEO is slightly accelerating the timeframe to “probably 3 to 4 years” away (via Twitter):

The comment comes after Tesla’s battery research team led by Jeff Dahn published a new research paper about progress made on their anode-free lithium-metal battery cell.

The battery researchers mentioned this new battery could even enable “electrified urban aviation”:

“Such high energy density can increase the range of electric vehicles by approximately 280 km or even enable electrified urban aviation.”

However, the new technology is still being improved and the current prototype cells are not achieving “high life cycles”, like Musk mentioned today.

Tesla is also planning to hold its ‘Battery Day’ next month and announce plans to build its own batteries at a large scale.

READ MORE:   Jeff Bezos Sells Another $3B Worth Of Amazon Shares

The event could also feature an announcement about improved battery capacity and Tesla has sparked rumours of improved energy density by teasing what appears to be a nanowire technology in its Battery Day announcement. 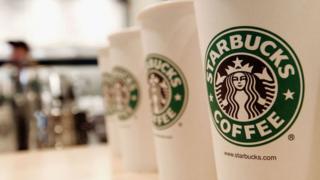 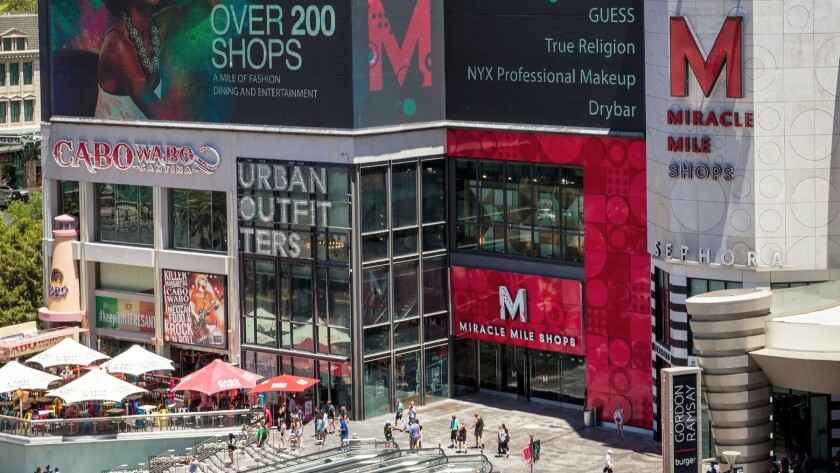 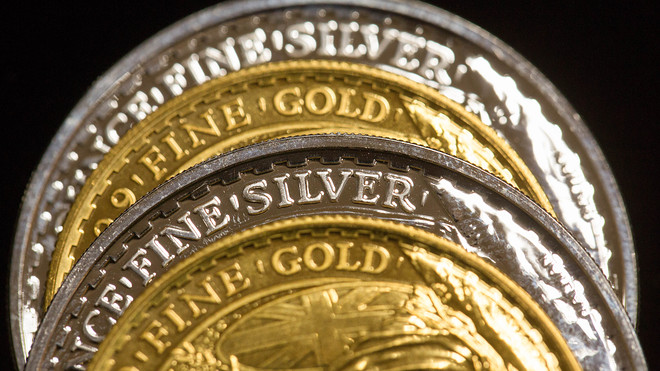