Elon Musk has been pretty open to the idea of Tesla eventually becoming a supplier of key EV components like batteries to other carmakers. This is especially notable considering that Tesla’s powertrain and batteries are second to none, being the secret sauce of sorts to the efficiency, power, and performance of the company’s lineup of premium electric cars.

The Tesla CEO emphasized this stance last month, when he noted on Twitter that “Tesla is open to licensing software and supplying powertrains & batteries. We’re just trying to accelerate sustainable energy, not crush competitors!” Musk’s statement actually rings true, considering that the company has played the role of battery supplier to Daimler and Toyota in the past.

Tesla’s notable edge in the electric vehicle market suggests that a move to the role of a battery and powertrain supplier is well within the company’s goals. This is especially notable amidst Tesla’s highly-anticipated efforts to roll out and introduce a million-mile battery, which would likely be game-changing for the EV market. Considering Tesla’s place in the global EV segment, one would likely infer that the company’s batteries would be received positively by other carmakers.

Prof. Hwang Sung-ho, a mechanical engineering professor at Sungkyunkwan University in South Korea, begs to differ, as he believes that Tesla’s transition to the role of battery supplier may not be as smooth as expected by the company’s supporters. In a statement to The Korea Herald, Prof. Hwang stated that Tesla’s place in the auto market could actually discourage rival EV makers from using Tesla’s batteries, even if the company comes out with industry-leading cells like the million-mile battery.

“There is a possibility that Tesla will offer its own batteries to automakers because the more batteries it makes, the cheaper they become. However, automakers won’t buy batteries from Tesla no matter how good they may be because Tesla is basically their competitor in the auto market,” Hwang said.

The professor added that veteran carmakers, some of whom could make better cars than Tesla, would likely hesitate to purchase cells from the Elon Musk-led company. Hwang explained that by partnering with Tesla and acquiring their batteries, legacy carmakers, particularly those from Europe, will risk exposing their trade secrets to the younger EV maker.

“If an automaker decides to develop a new EV and load it with Tesla’s batteries, then the automaker has to share and exchange so much detailed technological information with Tesla for several years for the optimization of batteries. European automakers, who can make cars better than Tesla, won’t risk exposing their know-how. Only Chinese automakers or those who don’t have a technological lead against Tesla will consider supplying batteries from the company,” the professor said.

Regardless of Prof. Hwang’s reservations, the allure of Tesla’s batteries would likely be attractive for other automakers nonetheless. Tesla, after all, may be a young carmaker, but it is one of the market’s most experienced electric vehicle producers today. This means that the company knows EVs inside out, and this is one of the reasons why its vehicles like the Model Y Dual-Motor AWD could go beyond 300 EPA miles on a 75 kWh battery. Ultimately, if Tesla offers its powertrain and batteries at a reasonable price, there is a pretty good chance that the company will be well received by other carmakers. 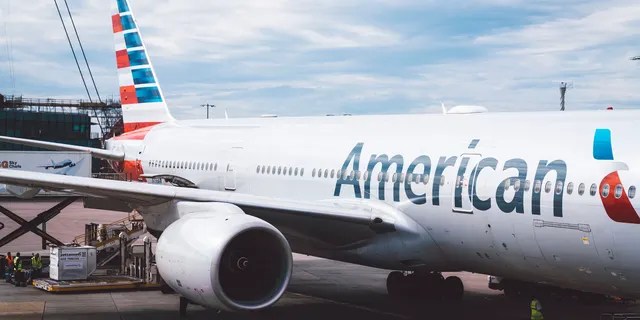