New York (CNN Business)Luby’s, known for its namesake cafeterias that sell comfort food and the burger chain Fuddruckers, is planning to put its restaurants up for sale.

Members of the company’s board announced on Tuesday a plan to liquidate, which includes selling assets and real estate and returning cash to shareholders.
Luby’s Cafeteria dates back to 1947. The Texas chain serves comfort food, including chicken fried steak, roast chicken and ribeyes. Fuddruckers specializes in hamburgers. Both restaurants have suffered during the pandemic: At Luby’s (LUB), restaurant sales fell 75% in the quarter ending June 3 compared to the same period last year. At Fuddruckers, sales fell nearly 91%.
Luby’s had announced that it was pursuing a sale in June. The liquidation plan is “the next logical step,” members of the board said in a statement.
“Our stockholders have expressed their support for seeking alternatives to continuing to operate the company’s restaurants in their current form, and we believe the [liquidation plan] will allow the company to accomplish that task in the most efficient manner,” they added. Stockholders must approve the plan before it moves forward.
As of June 3, there were 76 Luby’s Cafeteria locations and 31 Fuddrucker’s Restaurants, according to the company’s most recent quarterly financial report.

How Electric Cars Take Over The US Market, With A Big Push From Tesla 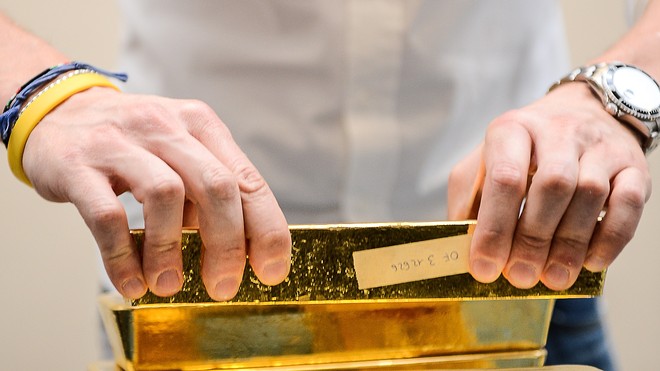 Gold heads higher for a ninth straight session, ahead of Fed decision 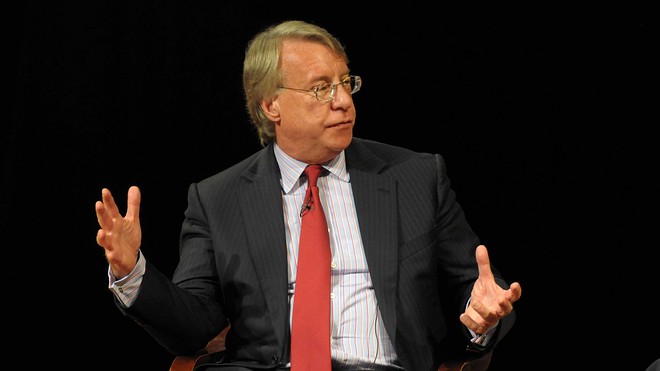 A historic rebound for the U.S. economy in 2021? Legendary short-seller Jim Chanos doesn’t see it