New York (CNN Business)Even though the novel coronavirus has the United States essentially in lockdown mode, the American dollar continues to be viewed as the world’s safest and most stable currency.

The value of the greenback is surging, up more than 7% against a basket of other currencies — such as the euro, British pound and Swiss franc — since hitting the lowest point of 2020 on March 9.
But this strong demand from other countries around the world has created a liquidity crunch — essentially a dollar shortage. There are worries that this could further disrupt global financial markets.
“This collapse in global activity leaves a lot of people with US dollar liabilities to finance, and not enough dollars coming in to do it,” said Kit Juckes, a strategist at Societe Generale, in a report.
“It doesn’t matter that they don’t owe these dollars to Americans…what matters is that they need dollars and need them now,” Juckes added.
That appears to be the main rationale behind moves from the Federal Reserve to roll out new dollar loans (known as swap lines) with five major central banks on Sunday and an expansion of the program with nine other central banks on Thursday.
The Fed announced further plans Friday to step up the frequency of dollar swaps with The Bank of Canada, the Bank of England, the Bank of Japan, the European Central Bank and the Swiss National Bank.
The arrangements will now be daily — as opposed to just weekly — starting Monday and will last until at least the end of April.
“Any stress in wholesale funding markets is getting noticed, and anything done to address it matters. Expanding the swap lines to more countries could continue to improve currency funding constraints,” said Lauren Goodwin, economist and multi-asset portfolio strategist at New York Life Investments, in a report.
The resurgent dollar may create another big problem for giant US multinational companies that are already staring to struggle from lower demand abroad as a result of the COVID-19 pandemic.
A strong dollar makes US exports more expensive — and therefore less competitive — than foreign made goods.

Benefits to a strong dollar as well

Still, the demand for the dollar is also a good psychological sign.
It shows that investors around the globe are still in confident in America’s status is the world’s leading economy and the dollar as a reserve currency for the world.
“The dollar is rallying because it is a safe haven currency. And that has some benefits,” said Brent Schutte, chief investment strategist at Northwestern Mutual Wealth Management Company.
With that in mind, Schutte said investors should not worry about what the dollar will do to corporate profits. A stronger dollar also makes imported goods cheaper for American consumers.
“The US is still the number one economic power on the planet. There is a reason that the dollar and Treasury bonds are considered the healthiest in the world. This is unavoidable and in the long run it is not harmful,” said Ric Edelman, founder of Edelman Financial Engines, a company that provides advice for 401(k) plans.
Still, some experts question if the dollar can rally much further from these levels.
It might be time for the dollar to give back some of its gains — especially as other countries begin to realize that they need to prop up their own currencies.
“The main risk for the dollar is G7 currency intervention. With the rise in the greenback driving many currencies to multi-year lows, central banks from Brazil to Norway have rushed to prevent further losses,” said Kathy Lien, managing director of FX strategy at BK Asset Management, in a report.
“There’s a very good chance that coordinated action on a global scale will be next. If they come into the market, it will be to sell dollars, not buy them,” Lien added. 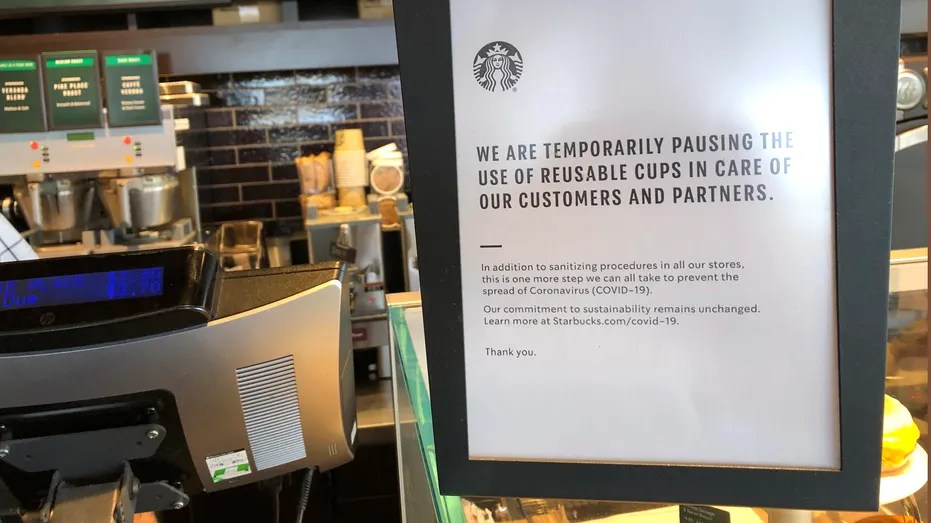 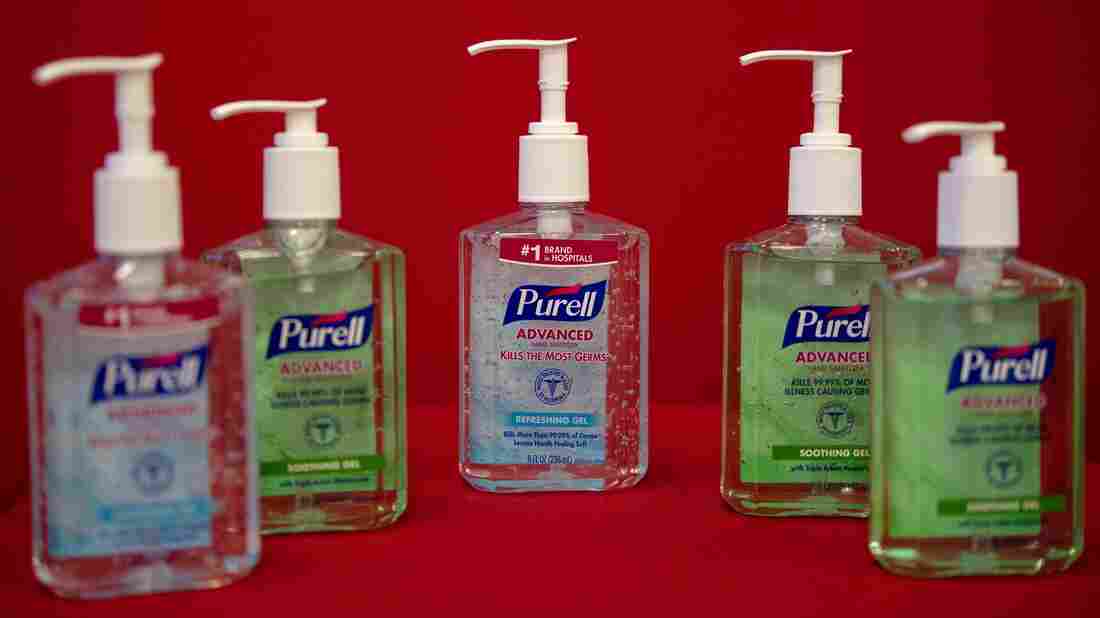 Bank of England rate cut ‘a mistake and too soon,’ Jim O’Neill says