The long-overdue three-row Jeep, the Jeep Wagoneer, shows its face on September 3. Until then, you can expect to continue seeing teasers from Jeep, with the latest two being the shot above showing the SUV’s panoramic glass roof and another one showing a nice, chrome HVAC vent. Take a peek.

For some reason, folks seem to have an affinity for Jeep “Easter Eggs.” The concept went viral on Tiktok earlier this year, and frankly, anytime Jalopnik writes that includes the term “Easter Egg” in its headline usually crushes in terms of traffic. Perhaps I should have used the term in this headline; oh well. Instead, I’ll just point out the map on the car’s roof. Let’s look closer:

It’s Detroit and the endless suburban sprawl that surrounds it, but with a keen eye, you’ll notice that things look a bit out of whack. That’s because the glass map is situated properly only when looked at from inside the Wagoneer, so as we see it now, things are flipped. East is West.

Why metro Detroit? That’s where FCA is assembling the new Wagoneer. Specifically, the company is putting the vehicle together at the Warren Truck Assembly Plant, whose location I’ve pointed out in the image above.

That’s where the Auburn Hills-based automaker builds its Ram 1500, so you can bet this new Wagoneer will be a body-on-frame luxury beast. I mention “luxury,” because the other teaser that Jeep shared today shows quite a bit of chrome-y goodness:

It’s an HVAC vent, with what looks to be some kind of flat storage shelf (or possibly an open cubby?) below. I’m really not sure. But the “est. 1963″ nod to the Wagoneer’s original model year is a nice touch. (Fun fact: The first two Jeep Wagoneer model years offered independent suspension, though the option was then dropped. You can bet the new truck will have this as standard).

These two teasers add to the growing list of nuggets Jeep has been sharing to build anticipation for the company’s Jeep Commander successor, though that’s probably not how Jeep wants anyone referring to the new Wagoneer (after all, the late Sergio Marchionne is said to have called the Commander “Unfit for human consumption.”

Here are those nuggets, in case you missed them:

The original Jeep Wagoneer never offered three rows, so this will be a bit blasphemous, but hey, it’s an iconic nameplate, and Jeep needs to get into the three-row game. The fact that the SUV brand has let Chevy’s Tahoe and Suburban—and Ford’s Explorer and Expedition—eat up all the sales is a bit absurd. 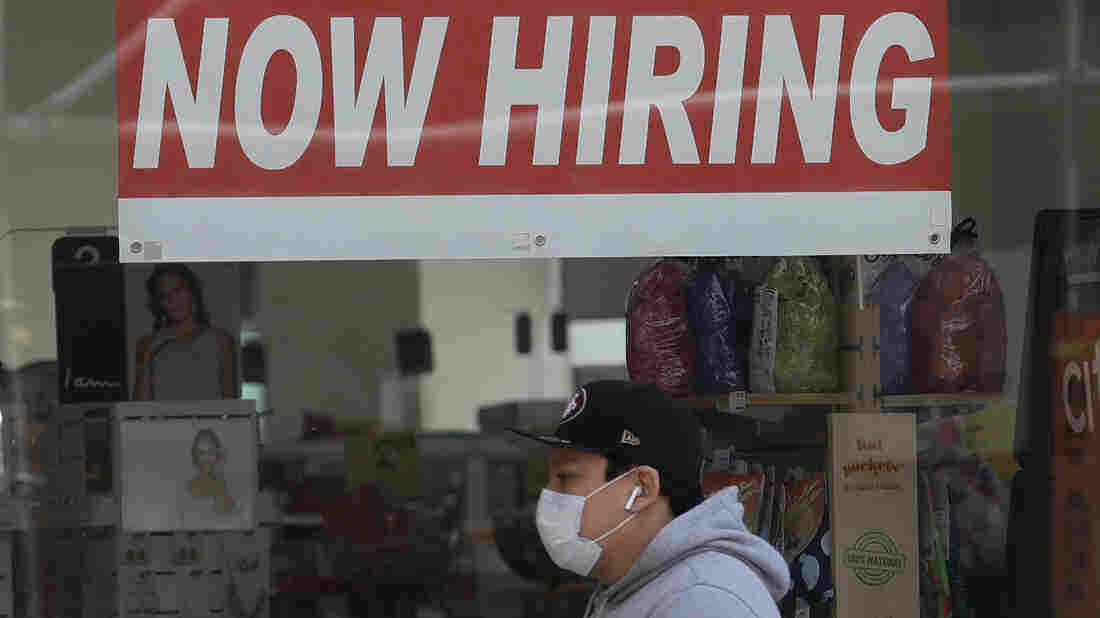 Tesla to slash on-site staff at Nevada factory by 75% due to virus: county manager 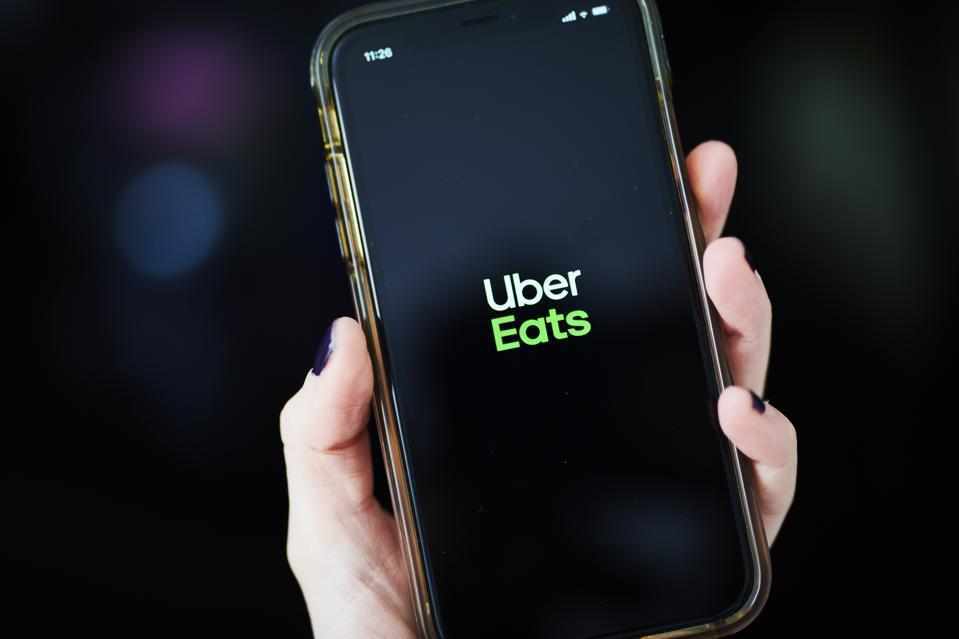 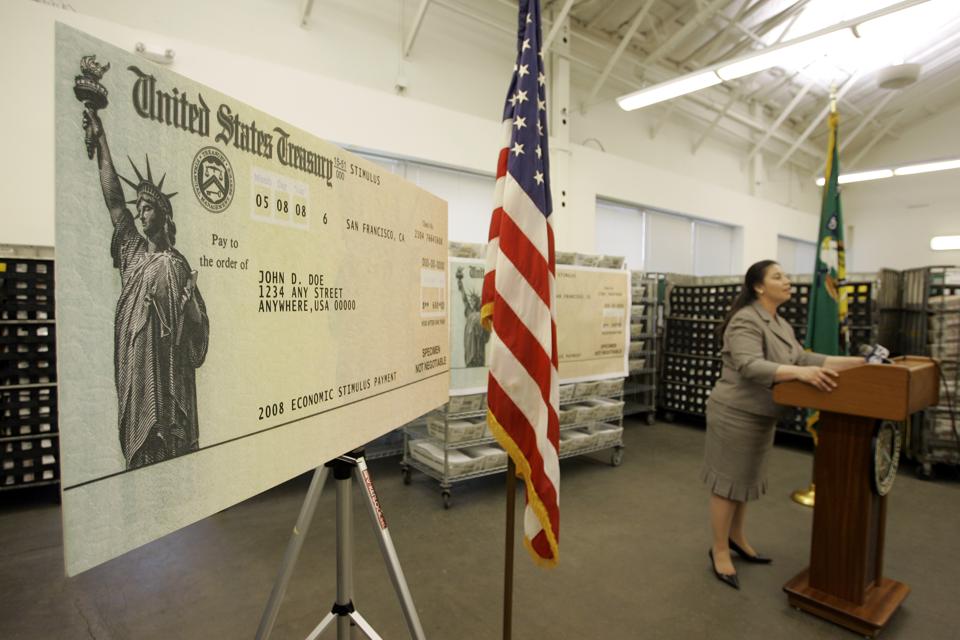 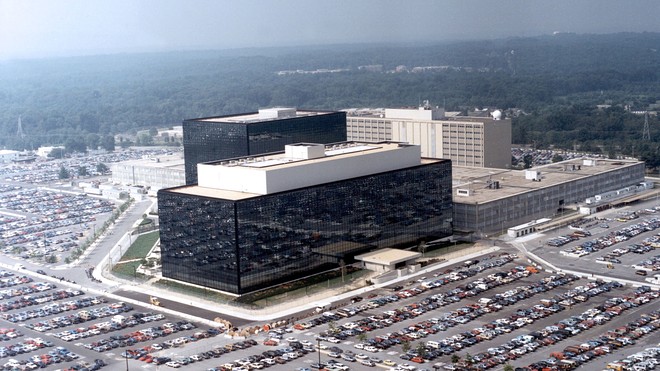