A new report from the inspector general for the Small Business Administration finds that forgivable loans from the government — intended to help small businesses weather the current economic fallout — could ultimately leave many weighed down by debt.

The report, released Friday, concluded that rules created by SBA, which dictate how forgivable loans offered by the Paycheck Protection Program (PPP) can be spent, run counter to how Congress intended the program to be administered — and could be limiting the loans’ utility.

The PPP, a new effort established in the CARES Act, provides forgivable loans of up to $10 million to small businesses and nonprofits trying to navigate the economic uncertainty that’s emerged during the coronavirus pandemic. Congress allocated $349 billion to the program in the original stimulus package, and lawmakers then added another $310 billion in late April. Thus far, over 4.1 million PPP loans have been approved.

The act put the SBA in charge of implementing the program, and the agency created some pretty strict rules governing how PPP loans can be spent: A hefty proportion of them — 75 percent — must be used to cover payroll costs, not other expenses like rent, in order for the loan to be fully forgiven.

But the new inspector general report finds those rules are not in line with the way the program was laid out in the law, and that they could be harming businesses desperately in need of the money for operational expenses in addition to payroll.

The inspector general determined that “tens of thousands of borrowers” who participated in the first round of funding have used more than 25 percent of the money they were allocated to cover costs such as rent and utilities, meaning they are likely to be stuck with new debt. And that debt — “the amount of nonpayroll costs in excess of 25 percent,” according to the IG — would need to be repaid within two years. If businesses failed to repay in that timeframe, they would likely need to work out additional terms with their lender.

Essentially, a program aimed at helping alleviate the financial burden small businesses are facing right now could ultimately add to it.

This concern might be reducing demand for the latest round of PPP funding, according to the New York Times, which cites new data from the Small Business Administration that shows roughly 40 percent of the additional funding Congress approved has yet to be distributed.

This IG report also documents other areas where the PPP has fallen short — including in its ability to make sure those underrepresented in business ownership, including people of color and women, get access to the loans.

Access to PPP loans has been uneven, particularly for women- and minority-owned businesses

Since its April launch, PPP has been plagued with issues including technological snafus, access problems, and loopholes for chain restaurants and hotels, which have led to some of the smallest businesses getting shut out of receiving support. Many of the larger banks issuing the loans, like Bank of America, for example, would only accept applications from existing customers.

Underrepresented business owners have been more likely to miss out. As many as 90 percent of women and minority business owners were not able to participate in the first round of loans, according to CBS News, in part because they were less likely to have existing relationships with these banks.

The IG report finds that the Small Business Administration’s lack of guidance on prioritizing underserved communities may have contributed to these businesses getting excluded from the first round of funding. “Because SBA did not provide guidance to lenders about prioritizing borrowers in underserved and rural markets, these borrowers, including rural, minority and women-owned businesses may not have received the loans as intended,” the report reads.

It also notes the SBA has not included standard demographic questions in the application for PPP, making it tougher for the agency to have a clear picture of what types of business owners have been able to receive loans.

This recent report is the latest of several that have pointed to major gaps in the PPP — but unlike some other critiques of the program, the IG report offers recommendations for how the SBA can improve its implementation moving forward. Among the suggestions: collecting demographic data when businesses complete the paperwork for loan forgiveness, and considering updating the requirements for the proportion of the loan that needs to be used on payroll.

Every day at Vox, we aim to answer your most important questions and provide you, and our audience around the world, with information that has the power to save lives. Our mission has never been more vital than it is in this moment: to empower you through understanding. Vox’s work is reaching more people than ever, but our distinctive brand of explanatory journalism takes resources — particularly during a pandemic and an economic downturn. Your financial contribution will not constitute a donation, but it will enable our staff to continue to offer free articles, videos, and podcasts at the quality and volume that this moment requires. Please consider making a contribution to Vox today.

US stock futures down ahead of earnings week for big banks 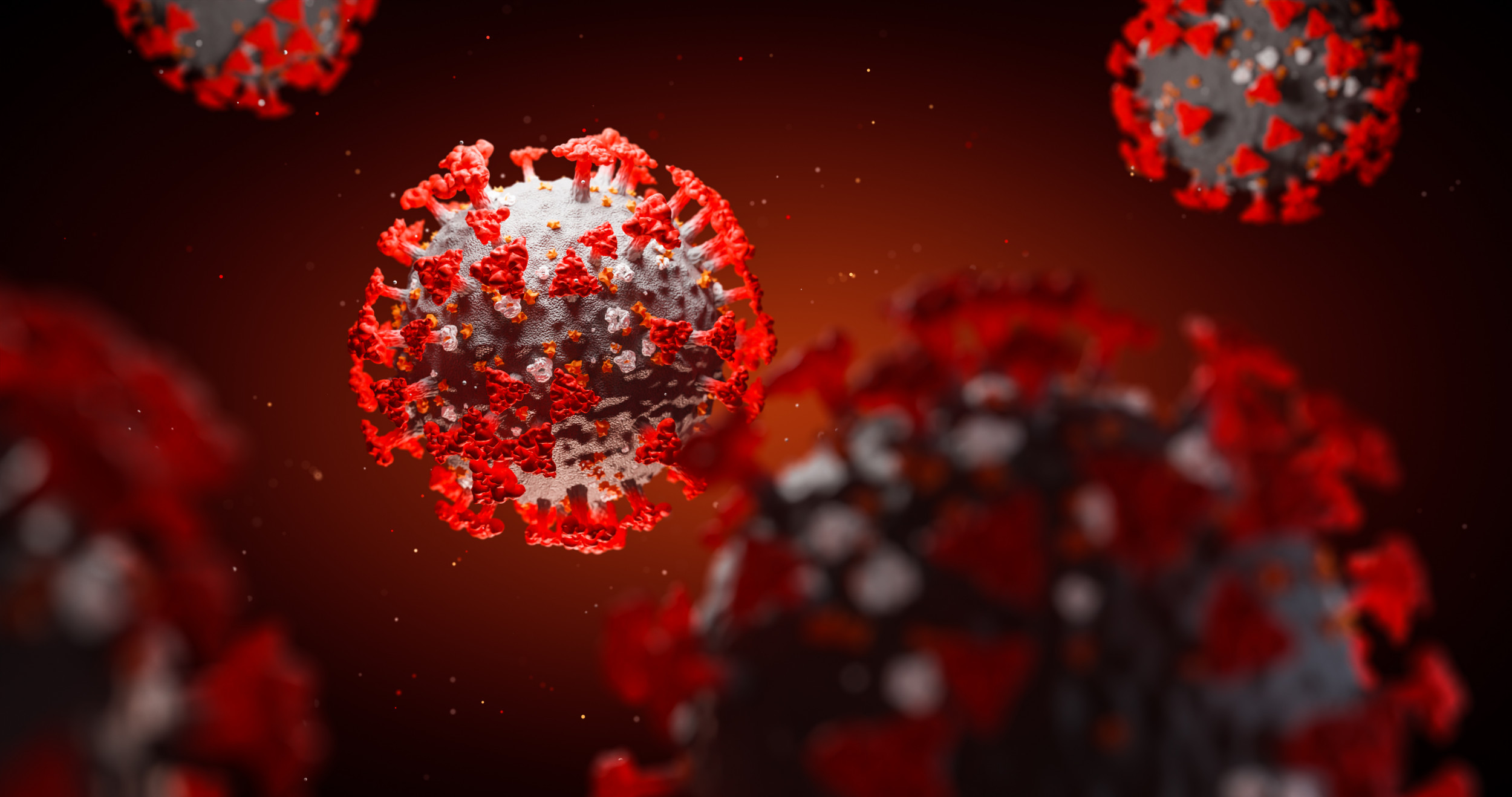 Patagonia Closes Website and Stores Due to Coronavirus, Will Continue to Pay Workers

15 Stocks I Bought During the Coronavirus Crash

Mark Cuban says coronavirus changes ‘everything’ in US –