In February, Chinese electric vehicle company Polestar revealed a gorgeous sedan concept called the Precept that featured a stunning design along with an interior chock-full of sustainable material. But as with most concepts, it wasn’t clear whether the Precept would ever be a real car. Today, Polestar sweeps away that uncertainty by announcing that the seductive sedan will indeed be going into production.

Polestar started out as the performance sub-brand of Volvo and now has emerged as one of the more interesting Chinese EV companies on the market. The company, which is jointly owned by Volvo and Volvo’s parent company Geely, recently started delivering the Polestar 2, its electric sedan with native Android Automotive, to customers in Europe and North America.

Its next car was supposed to be an SUV, the Polestar 3. But now it seems the automaker will be making another sedan first — which is totally fine. One of the best things about the Polestar 2 (which I got to drive last month and thoroughly enjoyed) is that it isn’t an SUV. It may be based on the Volvo XC40 platform, but unlike the Audi E-tron or the Mercedes EQC, the Polestar is essentially a hatchback disguised as a sedan. But the fact that Volvo went with a vehicle that wasn’t a pickup truck or SUV as its first battery-electric car is encouraging.

Also encouraging is Polestar’s commitment to sustainability. When it was first released in concept form, the company laid out the Precept’s environmental bona fides: interior panels and seat backs are made out of “flax-based composites”; seats that have been “3D-knitted from recycled PET [or polyethylene terephthalate] bottles”; bolsters and headrests made from recycled cork vinyl; and carpets made out of reclaimed fishing nets.

“Consumers want to see change from this industry – not just dreams,” Thomas Ingenlath, Polestar CEO, said in a statement. “Now, Precept becomes an even stronger statement. We are committed to reducing the environmental impact of our cars and our business. The aim has to be climate neutrality, even though I recognize that is a long-term goal.”

Polestar also has teased a deeper integration of Android Automotive, Google’s native infotainment system, in the Precept. The sedan will recognize the driver as they approach the car and automatically ready their favorite applications and settings. Google Assistant would recognize more languages, including local accents, and be capable of more natural conversations. Polestar also imagines video streaming becoming a bigger component of the in-car experience — while parked or during charging, of course.

No word yet on when the Precept will go into production. Polestar also declined to release relevant specs such as price, battery size, range, and motor configuration. 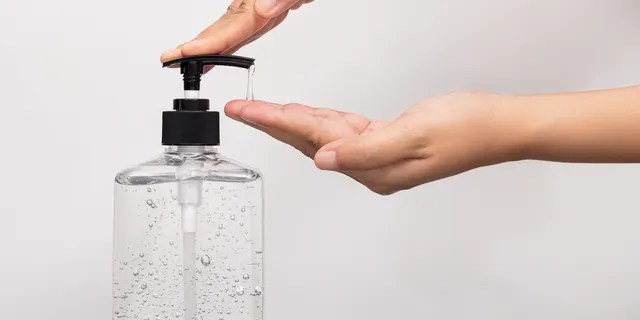 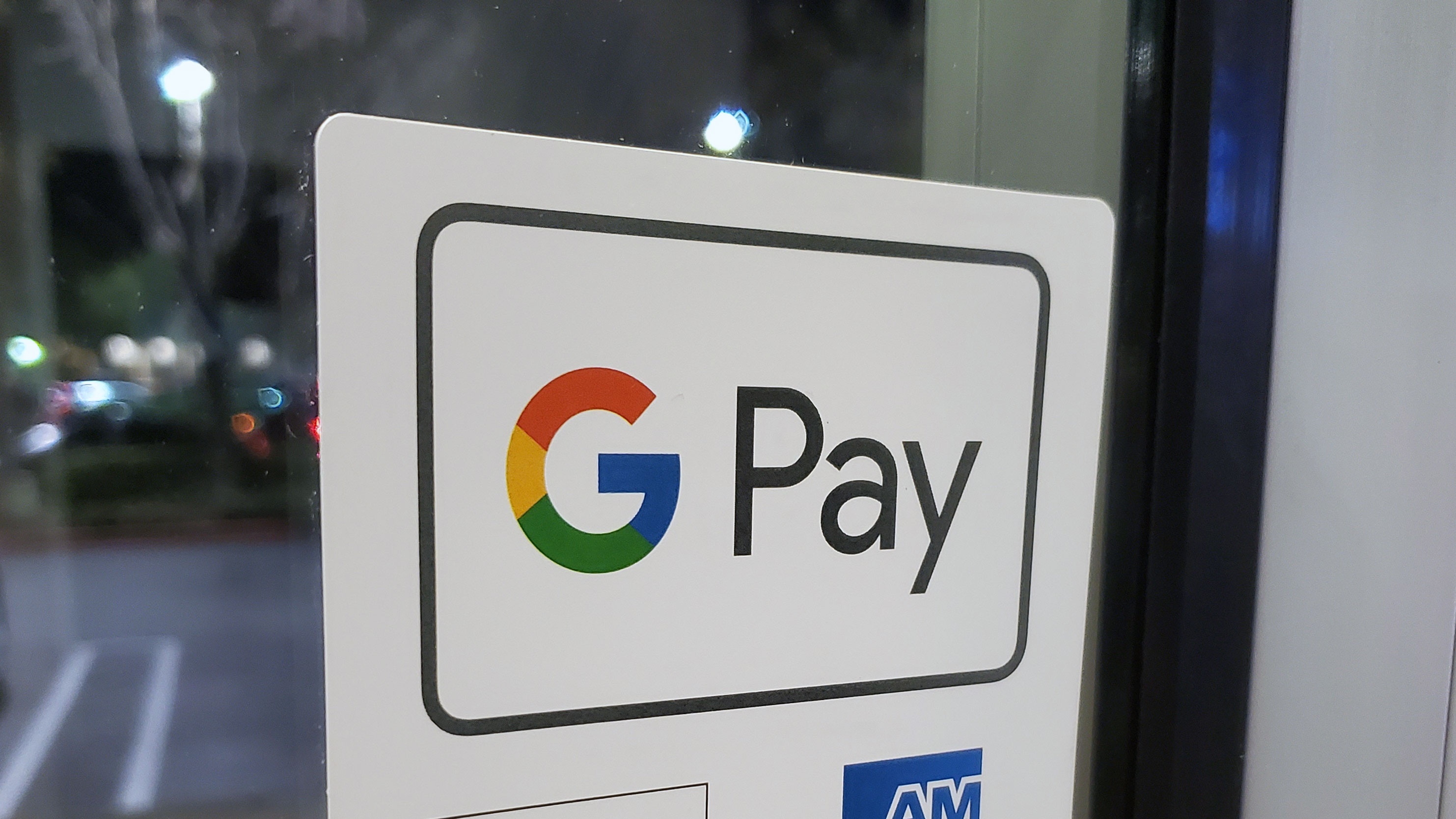 U.S. stock futures dip after another day of gains on Wall Street