The gap between Wall Street and Main Street has never seemed wider—but much of it is an illusion.

Since it bottomed on March 23, the S&P 500 has shot up almost 40%—the highest return over so short a period since 1933, according to S&P Dow Jones Indices. For the year-to-date, the S&P 500 is down less than 3%, counting dividends. Meanwhile, 108,000 Americans have died in a pandemic, 21 million are out of work and the country is seething with civil unrest. 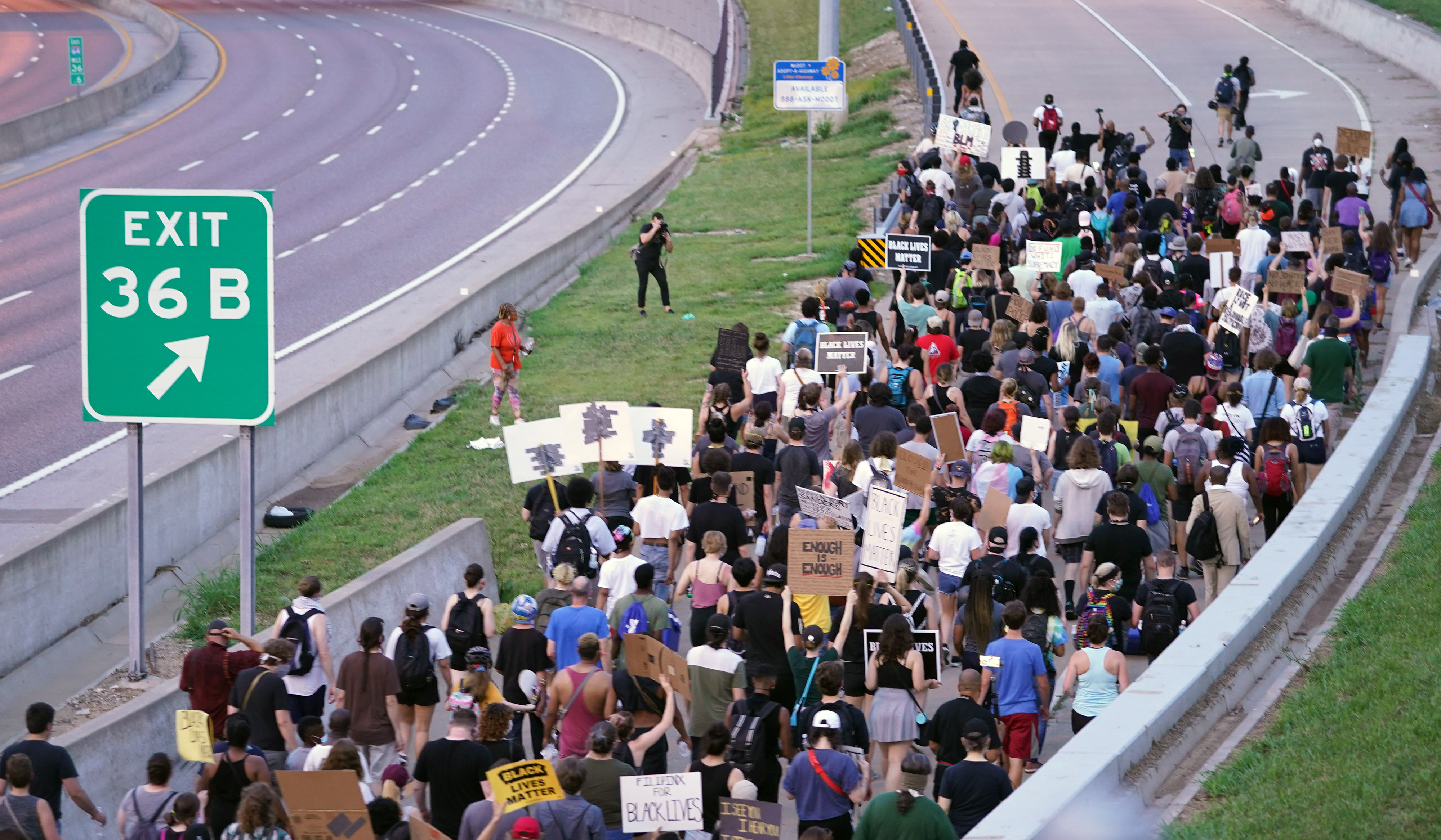 Protesters march onto I-64 near Vandeventer