A top adviser has resigned from the Food and Drug Administration’s (FDA) vaccine advisory committee amid concerns about her ties to a pharmaceutical company conducting a trial for the highly anticipated treatment.

Last year, Baylor University professor Hana El Sahly became chairwoman of the FDA’s Vaccines and Related Biological Products Advisory Committee, which will make nonbinding recommendations to the government on vaccine approval. In July, she was chosen to co-lead Moderna’s COVID-19 vaccine trial, which is competing with another trial from Pfizer.

A Baylor spokeswoman confirmed the recusal to Reuters on Wednesday.

Both Moderna and Pfizer began trials for the vaccine this summer, although it’s unclear how quickly the FDA will be able to approve a product.

FAUCI ‘CAUTIOUSLY OPTIMISTIC’ ABOUT CORONAVIRUS VACCINE APPROVAL BY END OF 2020

The committee is expected to meet on Oct. 22 in order to discuss progress on vaccine development. Earlier this month, the FDA released a statement emphasizing its commitment to regulatory independence.

“The FDA is often held up as the ‘gold standard’ of regulatory agencies around the globe,” a statement from agency officials read. “What’s at the core of these standards are the agency’s regulatory independence and science-based decision-making.  As with all products we regulate, we will follow the science and data in our decision making regarding COVID-19 vaccines. It is because the FDA is a science-based agency that we say this with the clarity of conviction.”

News of Sahly’s departure came just a day after The Washington Post reported that the FDA was expected to announce higher standards for vaccine trials.

Two individuals familiar with the issue said the FDA will ask manufacturers to follow clinical trial participants for at least two months in order to obtain an emergency authorization.

Additionally, trials will have to show evidence surrounding more severe cases and older people, making it unlikely that a vaccine will be finished before the 2020 presidential election. The enrollment process took about a month with a second round of shots being administered after three or four weeks in the trial. 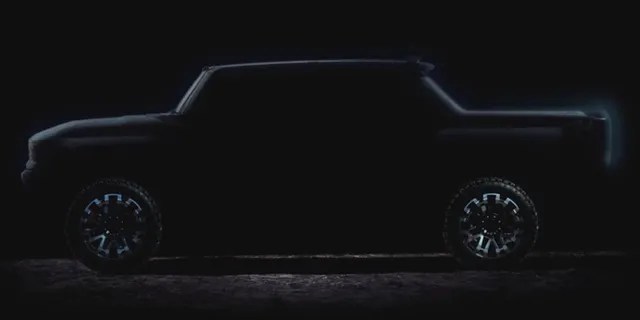