Tears filled the room when a 90-year-old Florida man arrived at a nursing home in full protective gear to say his final goodbyes to his wife before she died of COVID-19.

Sam Reck, of Lakeland, Florida, had spent the the last four months apart from JoAnn Reck, his wife of 30 years, as the state placed a a ban on visitors at nursing homes.

The couple acquired the names Romeo and Juliet from staff as Sam would sit on his second-floor apartment balcony and JoAnn, 86, would talk to him from the garden below, according to JoAnn’s son, Scott Hooper.

But he risked his own health to be with his wife one more time as JoAnn died on Sunday.

“Here’s this 90-year-old man, he did risk his life to go see my mom, but that was his choice, that’s his freedom to do that. He knew what he was risking,” Hooper told Tampa ABC affiliate WFTS.

He said his mother was diagnosed with dementia about a year ago. She contracted COVID-19 last week and developed a fever, cough and fatigue.

“COVID was hitting her so hard and so fast,” Hooper said. “Anyone who has dealt with it knows what I am talking about because they don’t always remember you or know the situation they’re in or they think something weird is happening and you try to tell them it’s not.”

Though visitors are, for the most part, still prohibited from hospitals, exceptions are made for end-of-life matters. Hopper said there was barely a dry eye in the room as the two embraced one last time.

“It was my wife who recorded the video and I remember everyone in the room was crying,” Hooper said. “I remember looking at my wife, she was crying so hard, she could barely hold the camera. It was a very emotional moment.” 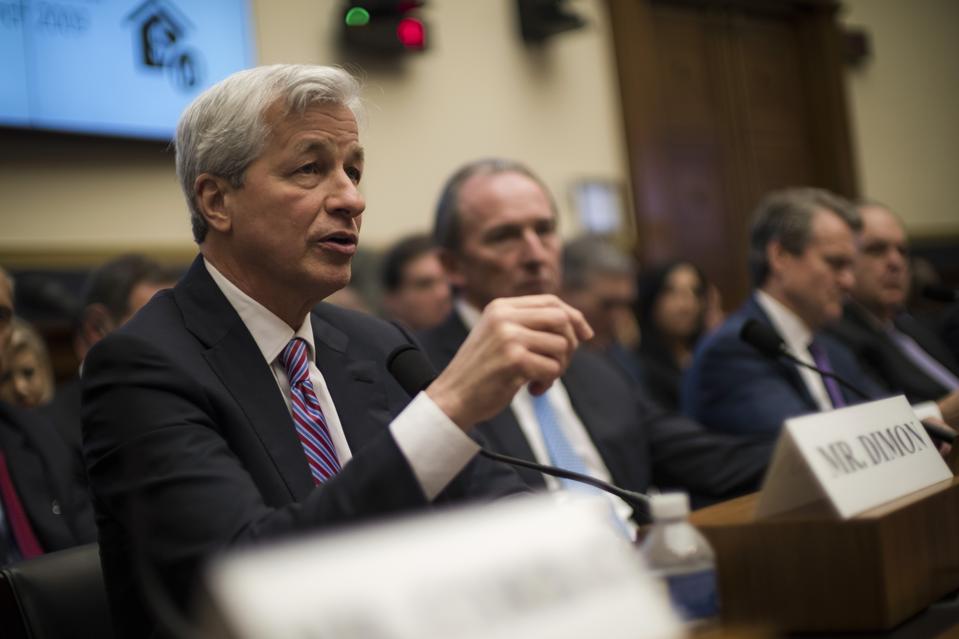 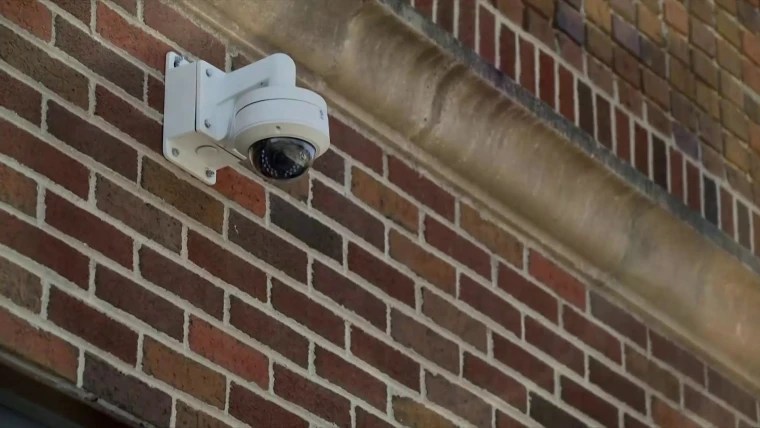 Trump sets deadline for sale of TikTok operations in the US