(CNN)The US Department of Labor sent guidance to state labor agencies on Wednesday, asking them to hold off on releasing unemployment claims data earlier than the regularly scheduled national report on initial claims, according to a state labor agency.

The department asked state officials in an email Wednesday to only “provide information using generalities to describe claims levels (very high, large increase)” and keep the exact figures under embargo until next Thursday, according to The New York Times, which obtained the email.
Gay Gilbert, the administrator of the department’s Office of Employment Insurance, wrote in the email that “states should not provide numeric values to the public,” the Times reported.
“State data is regularly embargoed until the national numbers are published on Thursday morning and states are asked not to share their data until that time,” a Department of Labor spokesperson said in a statement provided to CNN. “As a leading economic indicator that has the potential to impact policy decisions and financial markets, it is important to ensure the information is communicated in a consistent and fair manner.”
Government figures already show that Americans are starting to lose their jobs in response to the coronavirus pandemic. Before the pandemic hit the US, initial unemployment insurance claims were between roughly 210,000 and 230,000 a week.
Last week, 281,000 Americans filed for their first week of unemployment benefits — a sudden 33% spike from the week before that is “clearly attributable to impacts from the COVID-19 virus,” according to a Labor Department report Thursday.
The Times noted that there’s no indication Gilbert was under pressure from political appointees to make her request.
Her email also noted that the reports are closely monitored by financial markets, according to the newspaper.
Some states were disturbed by Gilbert’s instructions, with one governor’s office seeking an opinion from the state attorney general as to whether they can temporarily retain those numbers, the Times reported.
Goldman Sachs economists predicted that 2.25 million Americans filed for initial unemployment benefits this week — eight times the number of people who filed last week.
Treasury Secretary Steven Mnuchin warned Republican senators Tuesday morning that without action, the coronavirus pandemic could drive up US unemployment to 20%, CNN previously reported.
Asked Wednesday about his Treasury secretary’s warnings, President Donald Trump said, “I don’t agree with that — that’s an absolute total worst case scenario.”
“We’re nowhere near it,” he added.
This story has been updated to include additional reporting. 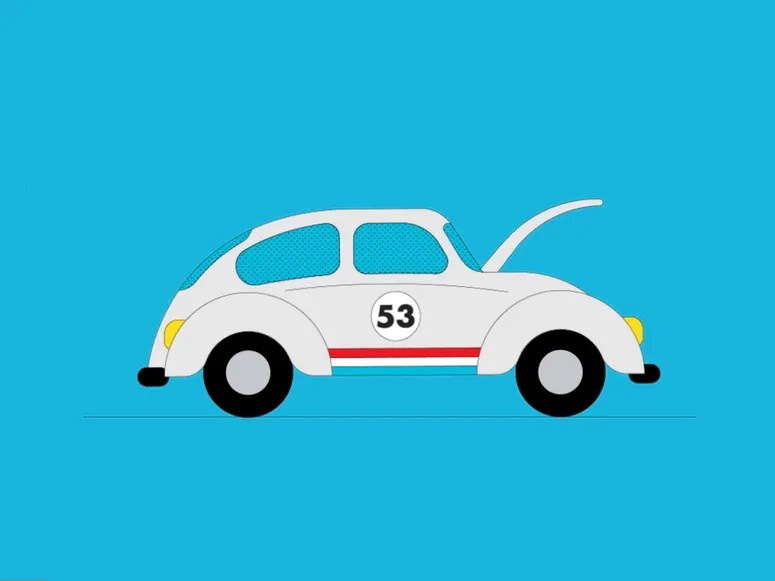