It proposed a penalty of $13,494, which is the maximum allowed by law, on the Smithfield Packaged Meats Corp. in Sioux Falls, S.D. This is the first coronavirus-related citation from OSHA, which is part of the Department of Labor.

The Sioux Falls plant was the site of a coronavirus outbreak in April and OSHA cited the company for one violation of the general duty clause for failing to provide a hazard-free workplace. At least 1,294 Smithfield workers contracted coronavirus, and four employees died from the virus in the spring of 2020, OSHA confirmed.

Smithfield responded on Thursday that the OSHA citation is “wholly without merit,” and that it plans to contest it. Smithfield has 15 business days from receipt of the citation and penalty to comply, request an informal conference with OSHA, or formally contest the findings.

“After an investigation that spanned many months and encompassed the review of over 20,000 pages of documents and 60 interviews, OSHA has issued only a singular citation under its catchall “general duty clause” for conditions that existed on and prior to March 23, 2020,” Keira Lombardo, Smithfield executive vice president of corporate affairs and compliance, said in a statement.

She added that Smithfield took “extraordinary measures” to keep employees healthy and when the spike occurred at the Sioux Falls plant, it “responded immediately, consulting with [the Centers for Disease Control and Prevention] CDC, South Dakota Department of Health, [U.S. Department of Agriculture] USDA and many others.”

The Sioux Falls plant, which accounts for up to 5 percent of U.S. pork production, temporarily closed in April due to the outbreak. Smithfield was also sued over allegations that it failed to protect workers at a Missouri plant during the pandemic.

Elizabeth WarrenWarren: I feel ‘deep down fury’ that Trump downplayed pandemic Trump administration issues first COVID-19 fine to Smithfield for failing to protect workers Prospects for student loan overhaul hinge on election MORE (D-Mass.) responded to the fine Thursday, saying it is not enough and that the Smithfield CEO must be held accountable.

“This meager, months-too-late fine isn’t enough and if OSHA were serious about doing its job, it would aggressively ramp up its investigation and enforcement activity to hold giant meatpackers accountable and issue an Emergency Temporary Standard with enforceable health and safety protections,” she said.

In a public response, the Smithfield CEO said, “The accusation that we have been unwilling to implement worker protections is patently and demonstrably false.”

“It’s a federal crime to lie to Congress,” Warren said on Thursday. “If Smithfield’s CEO was aware of OSHA’s findings at the same time he called allegations of worker mistreatment demonstrably false, he should be held accountable.”

READ MORE:   Woman spits on 7-Eleven counter after being asked to wear a mask 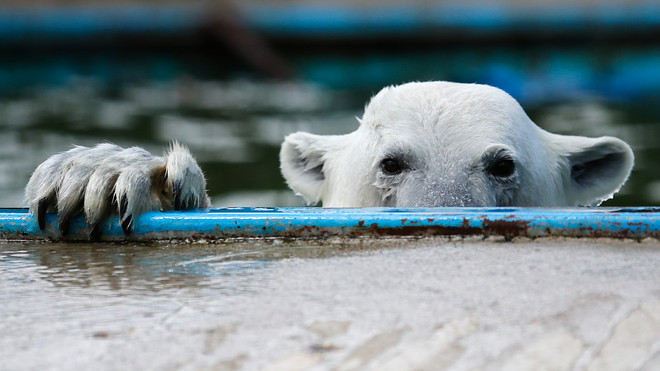 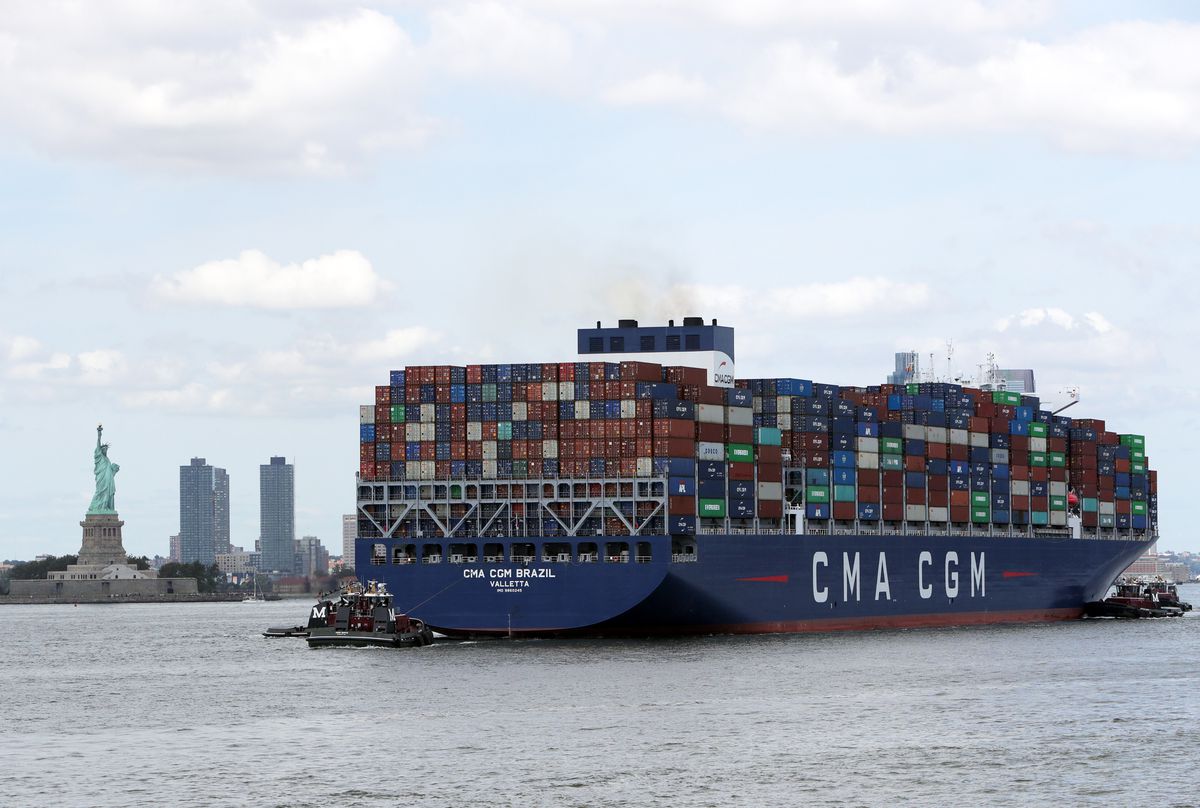 1,200-foot cargo ship arriving in NJ port is largest ever

Life in the fast lane: Subaru WRX owners have the most speeding tickets in the last year, Insurify study says.