President Trump is banning downloads of the apps TikTok and WeChat from Sunday, according to a press release from the U.S. Commerce Department, through executive orders and coming amid ongoing negotiations between ByteDance, TikTok’s parent company, with the Trump Administration and Beijing to resolve U.S. concerns over the video app.

“The Chinese Communist Party (CCP) has demonstrated the means and motives to use these apps to threaten the national security, foreign policy and the economy of the U.S.,” wrote Commerce Secretary Wilbur Ross in the press release announcing the decision.

The press release says both apps pose threats to national security by collecting “vast swaths” of user data, along with “mandatory cooperation” with the CCP’s intelligence services and by participating in “China’s civil-military fusion.”

Smartphone users will not be able to download TikTok or WeChat from Sunday, according to the press release, while WeChat users will also be unable to use the app for financial transactions.

TikTok has until November 12 to resolve the administration’s “national security concerns,” the release states.

According to the Financial Times, TikTok will still be usable on smartphones for people who already have the app, but the experience will degrade as software updates will be disabled.

ByteDance and Tencent did not respond to requests for comment by Forbes on the bans.

“At the President’s direction, we have taken significant action to combat China’s malicious collection of American citizens’ personal data, while promoting our national values, democratic rules-based norms and aggressive enforcement of U.S. laws and regulations,” Ross said in the release.

“We disagree with the decision from the Commerce Department, and are disappointed that it stands to block new app downloads from Sunday and ban use of the TikTok app in the US from November 12. . .We will continue to challenge the unjust executive order, which was enacted without due process and threatens to deprive the American people and small businesses across the US of a significant platform for both a voice and livelihoods.”

Interim TikTok general manager Vanessa Pappas wrote in a tweet: “We invite Facebook and Instagram to publicly join our challenge and support our litigation. This is a moment to put aside our competition and focus on core principles like freedom of expression and due process of law.”

The Commerce Department’s ban comes a day after ByteDance said Beijing would need to approve its proposed deal to have Oracle run its U.S. operations. (In a Wednesday filing, the Justice Department said the Commerce Department wouldn’t target WeChat users who solely use the app to communicate personal and business information.) Trump also expressed discomfort with ByteDance retaining a controlling stake in TikTok after the company said it wanted Oracle to be a “trusted technology partner,” a phrase that remains unclear in terms of how Oracle would operate in that relationship. Republican lawmakers have pushed back against the proposed deal, with Sen. Marco Rubio (D-Fla.) leading a group letter to Trump rejecting any “China-based or controlled entities” from retaining control over TikTok in the U.S. Trump issued an executive order August 14 requiring ByteDance to divest TikTok’s U.S. operations within 90 days.

What To Watch For

Reuters reported Wednesday that ByteDance is considering an IPO for TikTok Global, a new company, to run the video app. The stock market launch would hinge on, however, approval from the Trump Administration.

The TikTok ban will likely cut users off from the app’s Virtual Coins, according to a Forbes review of the ByteDance policy, which rely on payment mechanisms in Apple and Google’s app stores. Many TikTok influencers rely on Virtual Coins for revenue. 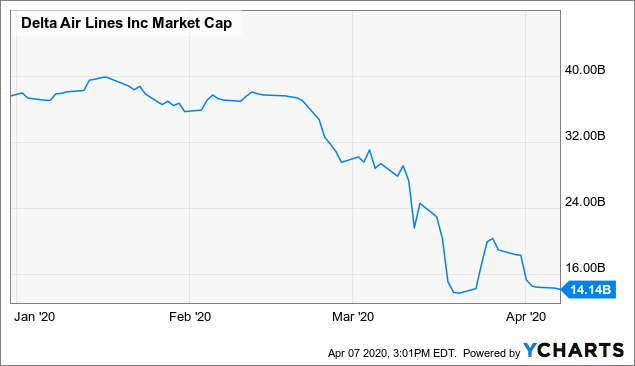 Kroger requiring all customers to wear masks at stores nationwide