President Trump on Sunday said auto-makers have been given the “go ahead” to begin manufacturing ventilators needed by health-care professionals on the frontlines of the fight against the coronavirus pandemic.

“Ford, General Motors and Tesla are being given the go ahead to make ventilators and other metal products, FAST! @fema Go for it auto execs, lets see how good you are?” Trump said in a tweet.

Hospitals and medical facilities have been reporting a shortage of ventilators and other equipment as the number of COVID-19 cases continues to multiply across the country.

The three auto-makers Trump mentioned in his tweet offered last week to use their factories to make ventilators in a massive manufacturing undertaking similar to the efforts during World War II.

Mayor Bill de Blasio told CNN on Sunday that hospitals in the Big Apple would run out of basic medical supplies — including ventilators — in 10 days.

“If we don’t get more ventilators in the next 10 days, people will die who don’t have to die. It’s as simple as that,” de Blasio told Wolf Blitzer on CNN’s “The Situation Room.” 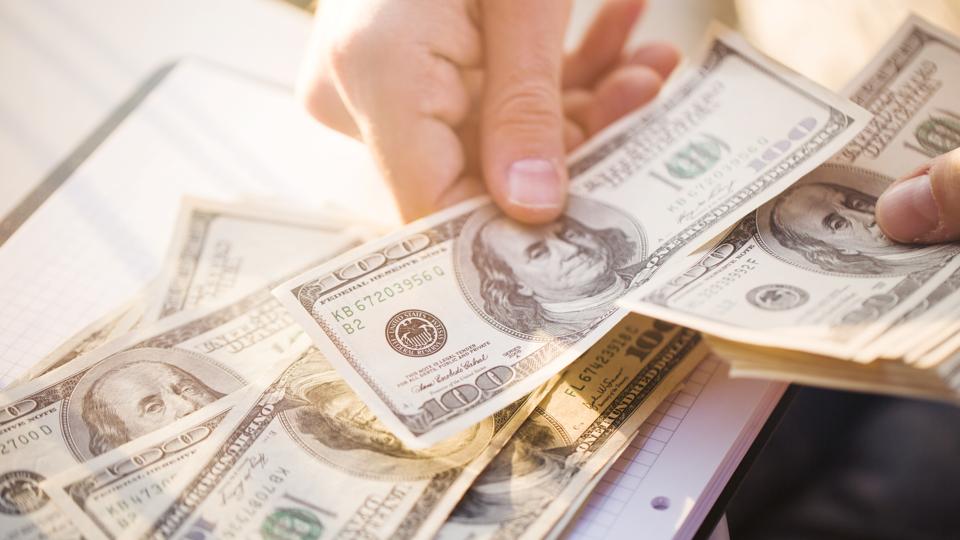