The charts then were reportedly sent to some members of Congress and at least one Trump supporter on the Fox Business network.

On Wednesday, Trump watched those indexes give up anything that was left of those gains, and then some, with the S&P 500 index sinking by more than 8% as of the late afternoon.

The Dow Jones Industrial Average at one point Wednesday had erased all the gains it had accrued since Trump’s inauguration in January 2017.

The Trump Slump continued just as JPMorgan Chase issued a report titled “The day the earth stood still,” which forecast that real annualized U.S. gross domestic product would plummet to -4.0% for the first quarter of 2020, and then to a jaw-dropping -14.0% in the second quarter as a result of coronavirus economic fallout.

Both bits of very bad news for Trump came less than eight months before the U.S. presidential election. They also came one day after former Vice President Joe Biden had all but sealed up the Democratic nomination and the chance to square off against a president who until now has tied his political fortunes to a soaring stock market and strong economy.

READ MORE:   How much trouble is Huawei in?

It was a huge reversal from Friday, when the reliable Trump booster and Fox Business host Lou Dobbs touted “stocks skyrocketing!” on the heels of the president’s national emergency declaration.

That day, the Dow Jones Industrial Average rose by more than 1,985 points to close at 23,185.62, a 9.4% jump. The increase came a day after the Dow fell by more than 2,350 points, and still left the bellwether index more than 6,000 points lower than where it stood in February as the coronavirus crisis widened.

“The president celebrating his signature day today, the White House sent along to me a signed chart of the skyrocketing Dow, the S&P and the Nasdaq,” said Dobbs with a chuckle Friday, as an image of that chart, with Trump’s trademark Sharpie-penned handwriting over it, flashed on Fox Business.

CNN reported that same day that the White House had sent similar charts to other supporters, including some members of Congress, with the note: “The President would like to share the attached image with you, and passes along the following message: ‘From opening of press conference, biggest day in stock market history!'”

On Wednesday morning, Trump was not chuckling at a press conference, which began with stock market indexes already sharply down from opening prices, and falling even farther as the president kept talking.

“We had the best economy we’ve ever had, and then one day you have to close it down in order to defeat this enemy,” Trump said, referring to coronavirus. 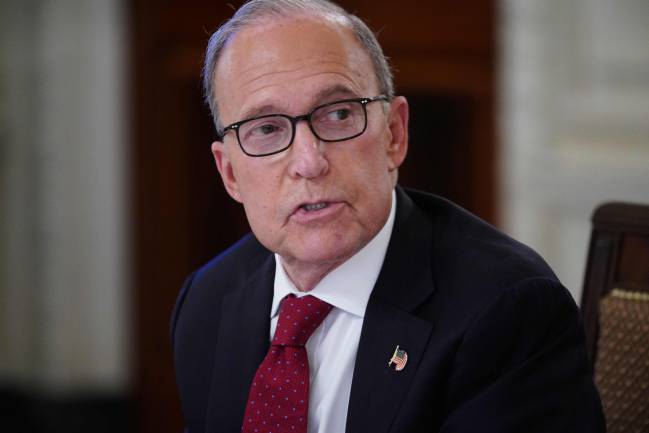 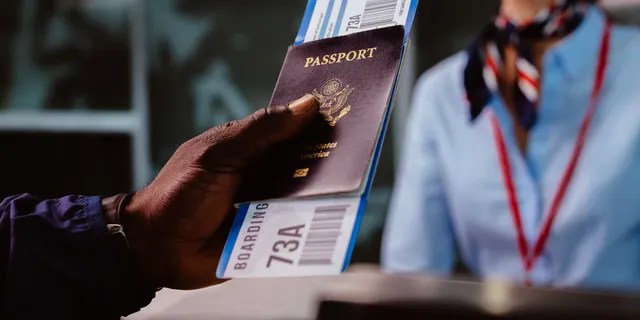 Buffett Adds to His Stake in His Favorite Bank: BofA