FILE PHOTO: A 3D-printed logo for Twitter is seen in this picture illustration made in Zenica, Bosnia and Herzegovina on January 26, 2016. REUTERS/Dado Ruvic/File Photo

Pichette has been the lead independent director on Twitter’s board since the end of 2018, and his appointment as chairman coincides with the microblogging site’s escalating tensions with President Donald Trump.

Republican Trump, who accuses social media firms of bias against conservatives, without evidence, stepped up his attacks on Twitter after the company put a fact-checking label on two of his tweets about mail-in ballots for the first time last week.

Twitter drew Trump’s ire again on Friday after it tagged one of his tweet on the Minneapolis protests as “glorifying violence”.

Twitter on Tuesday said Kordestani will remain on its board as a non-employee director.

Reporting by Munsif Vengattil in Bengaluru; Editing by Anil D’Silva and Devika Syamnath 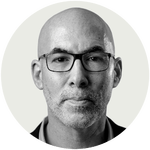 This Bull Market Isn’t as Big as You Think 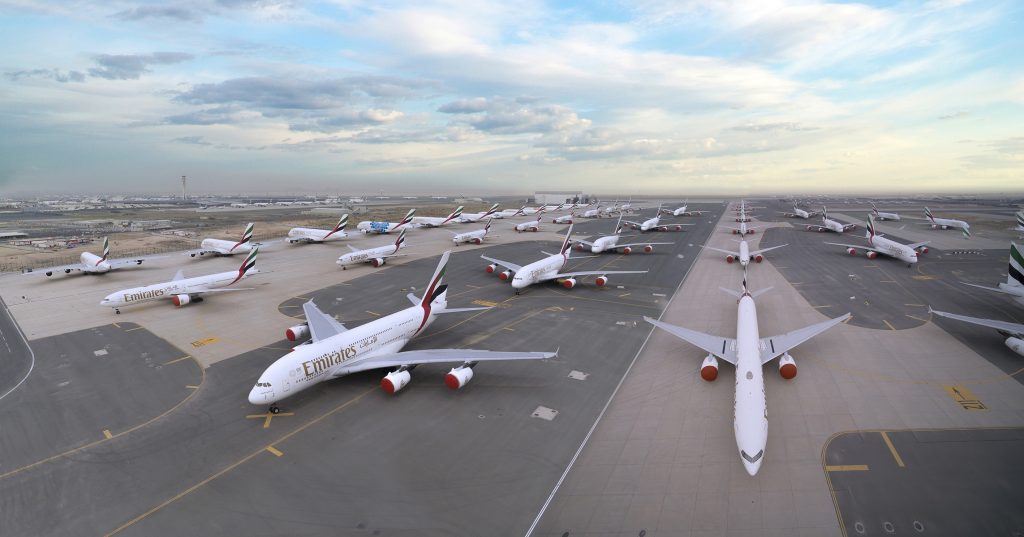 2021 Hyundai Elantra comes out swinging with tech, coupe looks and a hybrid