A Woman wearing a surgical mask walks past Royal Exchange in the capital’s financial district, in London, England on March 11, 2020.

The U.K. economy grew 6.6% in July on a monthly basis, according to initial estimates published Friday, as the economy seeks to recover from the sharp downturn caused by coronavirus-induced lockdown measures.

July’s estimated growth in GDP (gross domestic product) was broadly in line with expectations, with economists polled by Reuters expecting a monthly expansion of 6.7%, and follows growth of 8.7% in June and 2.4% in May, following a record 20% plunge in April.

Friday’s data from the Office for National Statistics (ONS) showed a decline of 11.7% compared to the same period last year, slightly below expectations of an 11.4% contraction.

“While it has continued steadily on the path towards recovery, the UK economy still has to make up nearly half of the GDP lost since the start of the pandemic,” ONS Director of Economic Statistics Darren Morgan said in a statement Friday.

“However, July was probably the last of the big step ups in activity and a full recovery probably won’t be achieved until early 2022, which is why we think the Bank of England will yet expand QE (quantitative easing) by a further £250 billion in total,” Pugh projected.

READ MORE:   Google Will Be Hard Habit to Break

The country’s emergence from lockdown measures and reopening of pubs and restaurants in recent months meant that activity in the accommodation and food services sector surged 140.8% month-on-month in July, helping total services output to a 6.1% expansion. 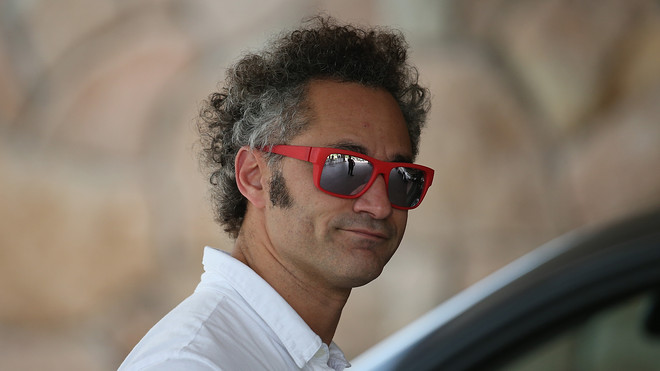