United Airlines is adding new and returning routes in October, allowing the airline to fly 40% of its full flight schedule compared to the previous year, a 6% increase compared to what it plans to fly in September.

United said it plans to resume domestic flights for eight routes to Hawaii, pending approval of the state’s pre-arrival COVID testing program, which will allow the airline to fly at 46% of its full domestic flight schedule in October compared to the previous year, an 8% increase compared with September.

The company will resume or start new service on nearly 50 routes, including 37 routes from United’s Chicago, Denver and Houston hubs. It will also resume service between Los Angeles and Eugene, Medford and Redmond/Bend in Oregon and resume additional service to Florida, including Washington-Dulles to Sarasota and Miami, and Denver to Fort Myers.

UNITED AIRLINES TO FURLOUGH OVER 16,000 EMPLOYEES IN OCTOBER

United also plans to add more flights on days popular with leisure travelers who are “looking to get a head start on long weekend getaways.”

“We continue to be data-driven and realistic in our approach to rebuilding our network,” Ankit Gupta, United’s vice president of domestic network planning, said in a statement on Friday. “Because October is typically a slower month for leisure travel, we’re adjusting our schedules to reflect these seasonal changes in customer demand while resuming service or adding capacity on routes where we’re seeing increased customer demand for travel.”

The move comes less than a week after United said it would permanently eliminate change fees on its flights in an effort to encourage passengers to fly. The company also unveiled a Destination Travel Guide on Thursday, which allows customers to view local COVID-19 restrictions in all 50 states.

United said last week that it will furlough more than 16,000 employees in October when the $25 billion bailout given to the airline industry by the federal government in March expires. 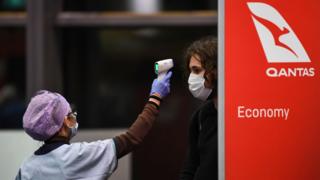 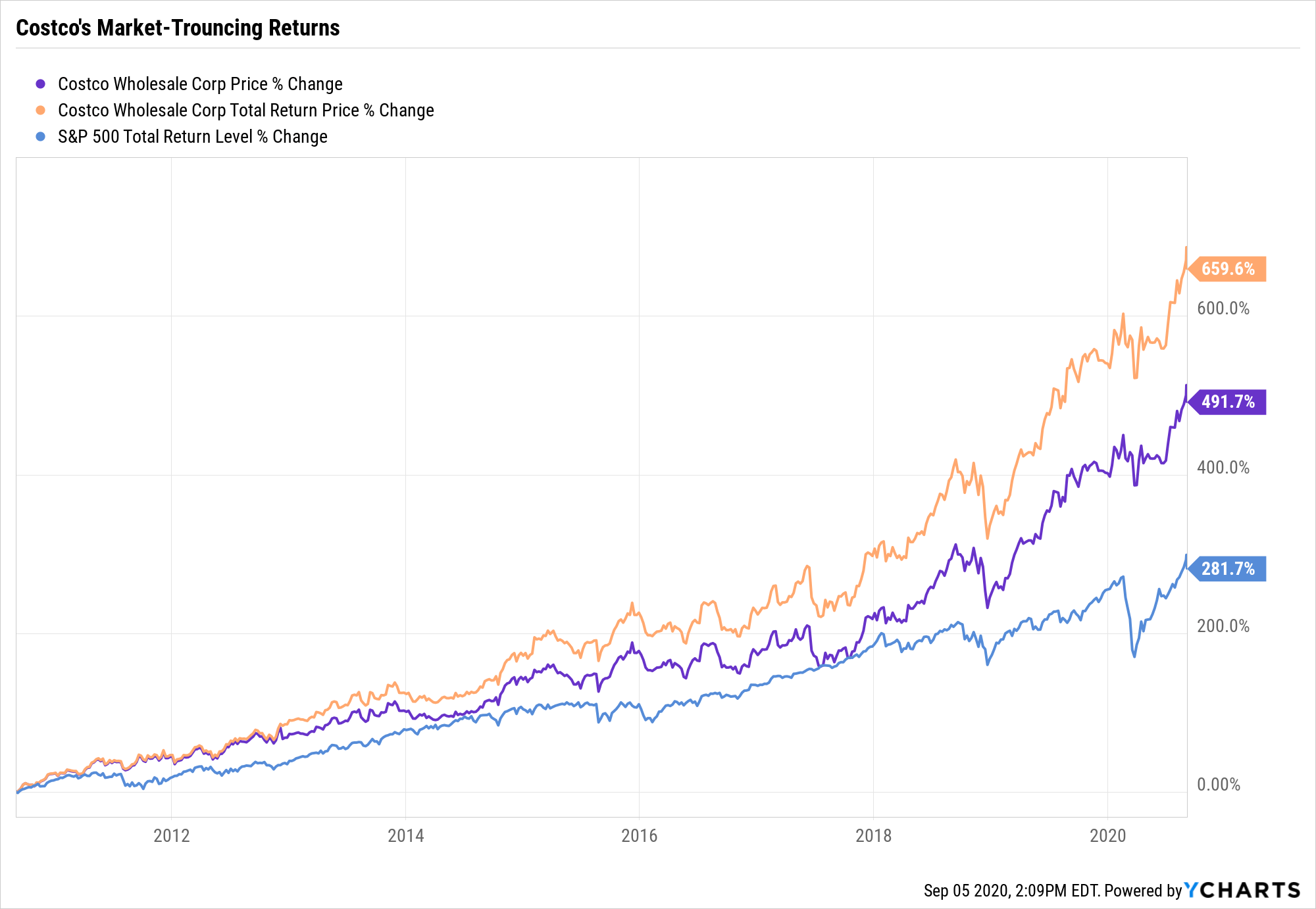 1 Stock That Belongs in Every Dividend Investor’s Portfolio