It’s time to say goodbye to the $200 ticket-change fee.

United Airlines on Sunday said that it will permanently scrap fees to change domestic flights, a big bet that more flexible policies will win over much-needed customers as the pain from the coronavirus pandemic’s impact on air travel continue to mount.

It’s a page from the playbook of rival Southwest Airlines, which doesn’t charge customers fees to change their flights.

“Following previous tough times, airlines made difficult decisions to survive, sometimes at the expense of customer service,” said United CEO Scott Kirby in a news release. “United Airlines won’t be following that same playbook as we come out of this crisis. Instead, we’re taking a completely different approach – and looking at new ways to serve our customers better.”

United’s announcement that it will no longer charge travelers the $200 fee comes as airlines are scrambling to find ways to revitalize their businesses, which have been battered by the pandemic. This summer, Transportation Security Administration screenings at U.S. airports are hovering around 30% of last year’s levels, as airlines go without much-needed revenue during the peak summer travel season.

Customers with standard economy tickets and premium-class tickets will be able to change their flights without paying the fee but they will be responsible for a difference in fare. The new policy does not apply to basic economy tickets, which do not permit changes, but United has extended its change-fee waiver on all tickets through the end of the year.

The Chicago-based airline in January will also allow customers who want to depart earlier or later the same day to fly standby without paying a $75 same-day change fee.

The measures could ramp up pressure on rivals to make similar policy changes.

The end of the ticket-change costs is a departure from the myriad add-ons and other fees that airlines spent years rolling out. Last year, U.S. carriers brought in $2.8 billion in ticket-change and cancellation fees, according to the Department of Transportation. 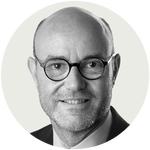 These Companies Gave Their C.E.O.s Millions, Just Before Bankruptcy 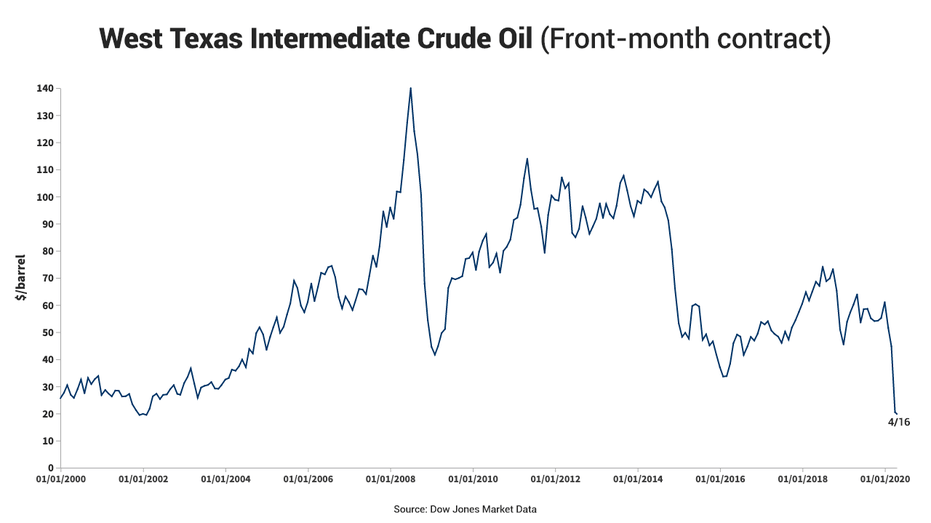