“Unless worker payroll protection grants are passed immediately, many of us will be forced to take draconian measures such as furloughs,” the CEOs said in a letter to leaders of both houses of Congress distributed by the Airlines for America trade group.

“The breadth and immediacy of the need to act cannot be overstated,” it said. “It is urgent and unprecedented.”

“On behalf of 750,000 airline professionals and our nation’s airlines, we respectfully request Congress to continue to move expeditiously to pass a bipartisan proposal that includes a combination of worker payroll protection grants, loans and loan guarantees and tax measures. Time is running out.”

The signatories appeared to be trying, in part, to counter recent negative publicity over reports that in recent years the airlines, while taking in billions in profits, used stock buybacks and other measures to reward shareholders rather than putting money into workers’ salaries or a rainy-day fund.

President Donald Trump seemed to allude to those reports during Saturday’s White House briefing on the coronavirus, saying of plans to help US companies, “I want money to be used for workers and keeping businesses open, not buybacks.

The letter said the sector had already taken steps to protect itself from the catastrophic effects of the coronavirus — which the International Air Transport Association estimates could wipe $30 billion in revenues from the books of global airlines.

Over the past decade, the letter said, the industry had reinvested 73 percent of its operational earnings “in our personnel and our products.”

But the letter added that the ability to renegotiate credits was waning amid the panic seizing he debt market, given the amplitude of the virus crisis.

The pandemic has had a devastating effect on air transport in the United States and elsewhere, as several countries have imposed far-reaching travel bans.

The US Congress has already passed two emergency rescue plans.

This weekend, it is working on another aid package with a price tag of over $1 trillion, which could be voted on in the Senate as early as Monday if Democrats and Republicans reach agreement. 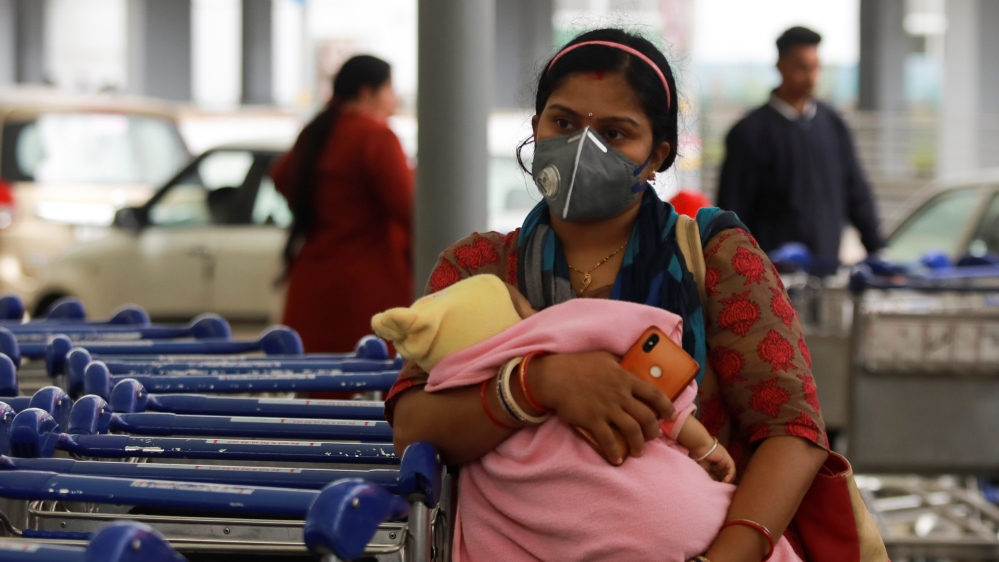