The family of a deceased U.S. Army veteran said the U.S. Postal Service (USPS) lost his remains in transit which caused a delay in their delivery.

The Army Veteran in question, Scot Egan, died in July, and his remains were to be mailed to his sister, though his family claims the USPS lost the remains for 12 days, ABC reported.

“If Postmaster General DeJoy cannot do his duty to the American public, and military families like mine, that he should be removed from his post,” Egan said at a press conference Friday alongside U.S. Sen. Richard Blumenthal (D-Conn.).

Jean Egan said the remains took weeks to be delivered, and the USPS offered an apology in a statement.

“The Postal Service apologizes to the family for the delay,” according to the statement. “There was misdirection given at the point of mailing and we are working with our personnel around the state to, again, raise awareness in proper procedures for handling cremated remains.”

Blumenthal lauded the postal worker who made the delivery after she reportedly drove two hours each way “with no overtime” to deliver the veteran’s remains to Egan.

The news comes as the USPS has been rankled by the coronavirus pandemic causing delays in the service. The news also comes as lawmakers in Washington, D.C., debate next steps to address operational changes announced by Postmaster General Louis DeJoy earlier this summer.

On Saturday, the House passed legislation that would give the Postal Service $25 billion to help boost operations of the agency amid the pandemic and before the November elections. The bill also prevents the Post Office from making any changes to its operations that could slow delivery of mailed-in ballots for this fall’s elections.

Silicon Valley IPOs are being celebrated in parking lots and conference rooms, as CEOs navigate pandemic and wildfire smoke 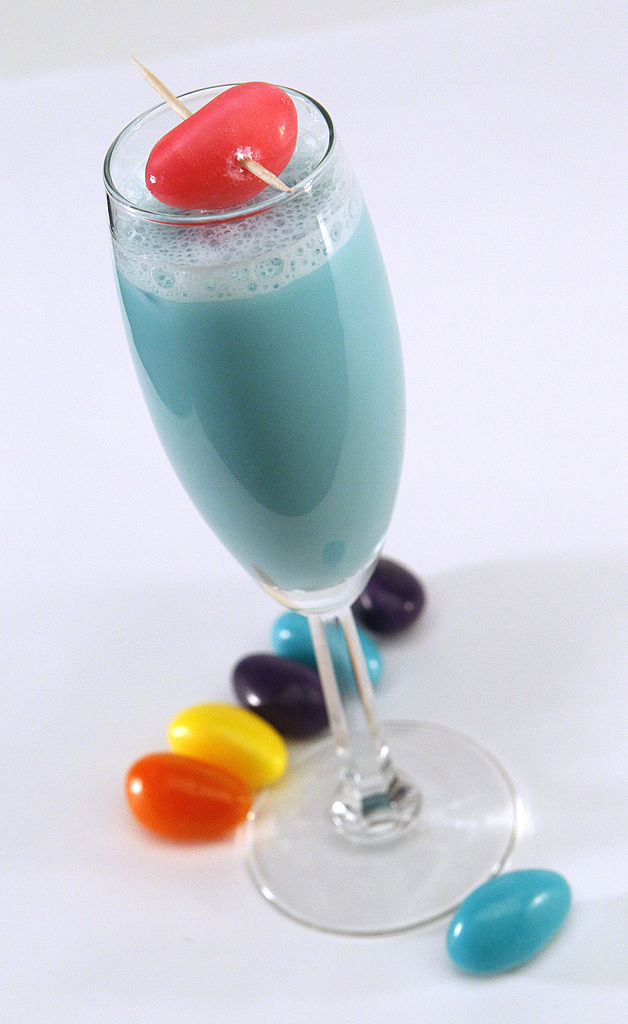 The United States is already in a recession, 45 economists say 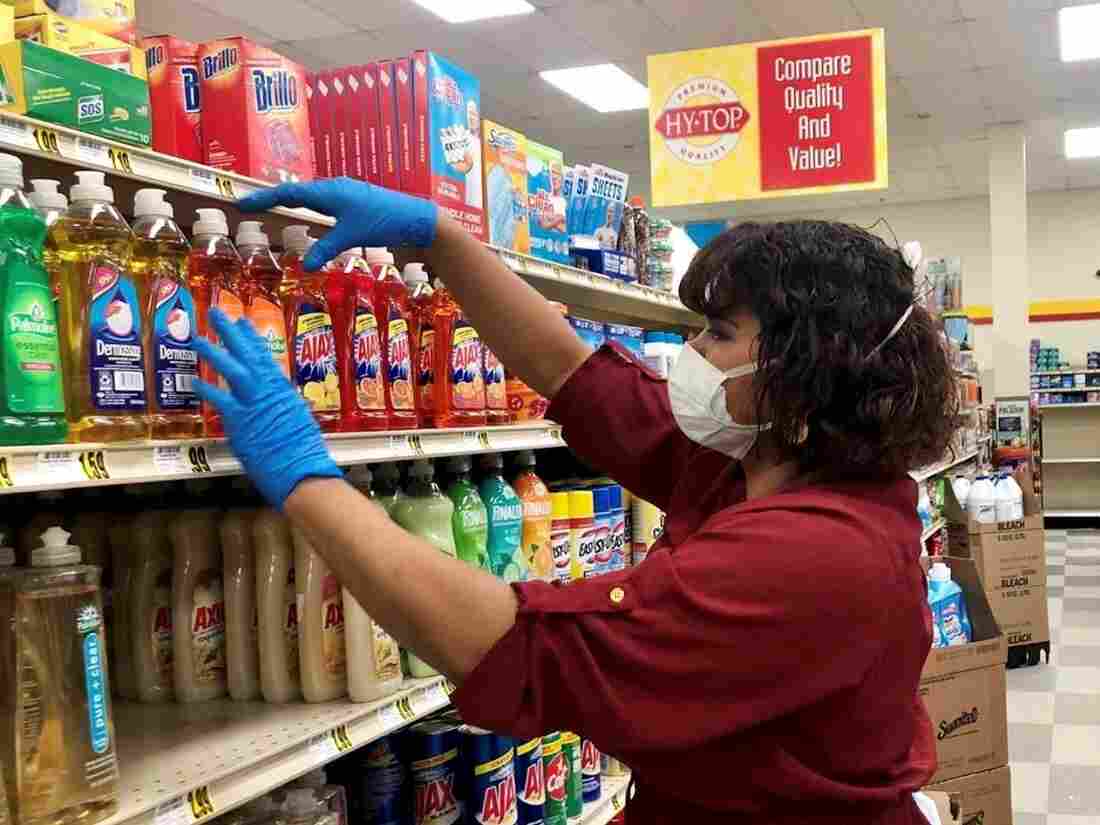 People Can’t See It, But This Grocery Worker Still Wears Lipstick Under Her Mask