NEW YORK (Reuters) – Wall Street rose on Tuesday on tentative early signs that coronavirus outbreaks in some of the biggest U.S. hot spots may be plateauing, with New York’s governor saying social distancing measures to curb the spread of the virus were working.

FILE PHOTO: A nearly deserted Wall Street and the steps of Federal Hall are seen in lower Manhattan during the outbreak of the coronavirus disease (COVID-19) in New York City, New York, U.S., April 3, 2020. REUTERS/Mike Segar

The S&P 500 was poised for its biggest two-day gain in nearly two weeks, adding to a 7% jump on Monday, after health officials said the pandemic may kill fewer Americans than indicated in recent projections. Governor Andrew Cuomo said New York, the epicenter of the virus in the United States, was nearing a plateau in the number of patients hospitalized.

Energy, materials and financials were the best performing sectors, with an aggressive round of U.S. fiscal and monetary stimulus in the past month helping to boost risk appetite.

Still, major averages had come off earlier highs as investors braced for worsening economic data and corporate earnings while a decline in oil prices steepened.

“Everybody is trying to figure out the same question – is the market ahead of the data and the science,” said Keith Buchanan, portfolio manager at GLOBALT in Atlanta.

“What we are grappling with is the economic damage and the mitigation from a federal monetary and fiscal standpoint.”

The S&P 500 is up about 23% from its March 23 intraday low, but remains about 20% below its mid-February record high as methods designed to contain the virus quashed demand across a swath of industries such as airlines, automakers and hotels.

Wall Street’s fear gauge has steadily retreated from 12-year peaks in recent days, but volatility is expected to remain elevated as companies prepare to report an expected slide in first-quarter earnings and outline more drastic plans to bolster cash reserves.

Exxon Mobil throttled back a multi-year investment spree in shale, LNG and deep water oil production, saying it would cut planned capital spending this year by 30% as the pandemic saps energy demand.

Oilfield services firm Halliburton Co said it would cut about 350 jobs in Oklahoma and that its executives would reduce their salaries.

Norwegian Cruise Line, Royal Caribbean and Carnival Corp, among the most beaten down stocks this year due to a near halt in global tourism, each rose by at least 6%.

Advancing issues outnumbered declining ones on the NYSE by a 3.41-to-1 ratio; on Nasdaq, a 1.48-to-1 ratio favored advancers. 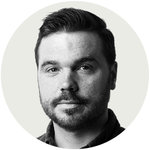 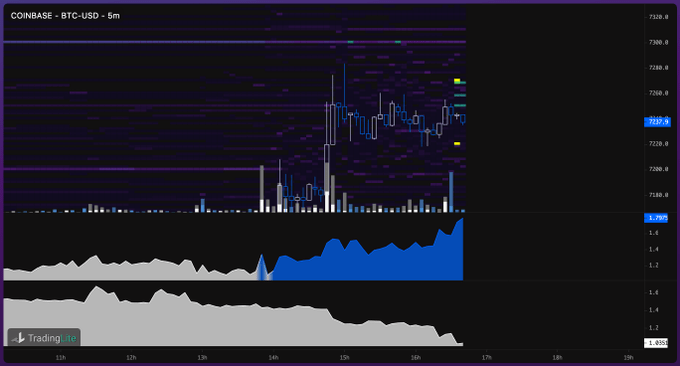 This Unfolding Occurrence on Coinbase Could Halt Bitcoin’s Uptrend