A woman on her way to Washington, D.C. for the Commitment March is thanking Delta Airlines for how they handled a tense situation with a white passenger. Demetria Poe posted on social media about her experience, and what passengers and crew members did next.

Poe, who is Black, says she helped a white woman with her bag as the woman sat next to her on the plane. The woman swapped out her mask for one that said ‘Blue Lives Matter’ and sat back down next to Poe.

“That woman was trying to entice me into an argument because there was no need for her to flip that mask in my presence,” Poe later told USA Today.

According to Poe, after take-off, the woman said “I support blue lives because I support officers.”

“I explained to her blue lives do not exist. The life of an officer exist but there is no such thing as a blue life and that statement is nothing but a rebuttal to the fact that BLM has been disregarded time after time after time,” Poe stated in her post.

Poe says the woman proceeded to make statements disparaging Black Americans. Then nearby passengers chimed in and came to Poe’s defense.

“The flight attendants came over to check on me and offered to move her. Once we landed in DC they told me that she would not be flying with Delta anymore because they do not personally or as a company stand for racism and discrimination,” Poe states.

A few days after the Commitment March, Poe boarded her flight back home to Minnesota, and found a few surprises.

“So yesterday on my flight home I got a special delivery, my seat was upgraded before I even boarded, and I got some gifts from Delta,” Poe said. “I said all this to say that it’s time and situations like these were (sic) these companies need to take a stance! This furthers why I will only fly Delta Air Lines! At this point make me an ambassador Delta.”

“When we say Black lives matter, we mean it. You matter to us, Demetria,” it reads.

“You could say that I was at the wrong place at the wrong time, but I think that it was the right one,” Poe told the Washington Post.

Delta’s Black Lives Matter pin was designed by a flight attendant, the airline told the Washington Post, and was created as an optional in-flight pin for staff.

Sign up for the Rebound Newsletter and receive up to date information.

Hand sanitizer recall: FDA list of nearly 150 ‘do not use’ products 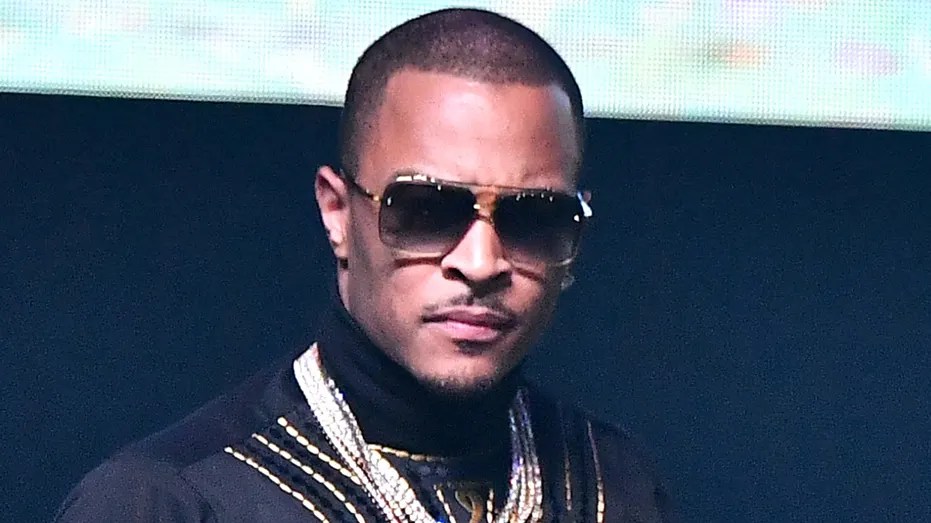