Shares of Apple (NASDAQ:AAPL) jumped more than 5% to a new closing high of $497.48 on Friday, furthering the tech stock’s post-earnings — and pre-split — gains.

Apple’s market cap recently topped a staggering $2 trillion, following its blockbuster third-quarter results. The tech giant’s revenue rose 11% year over year to $59.7 billion, while its earnings per share leapt 18%, to $2.58. Investors were pleased with the robust growth Apple enjoyed across all of its major business segments, particularly since it came during a global pandemic that devastated large portions of the economy. Many shareholders also celebrated Apple’s stock split announcement. The company will split its shares 4-for-1 later this month to “make the stock more accessible to a broader base of investors.”

It should be noted that stock splits do not change the fundamental value of a business. In many ways, a 4-for-1 stock split is like exchanging a $1 bill for four quarters. The amount of money is still the same after the exchange; it’s just divided up into more portions. Still, many investors do tend to get excited about stock splits, and their subsequent buying can drive up a stock’s price temporarily.

More important to the fundamental value of Apple’s business is an upcoming 5G-driven iPhone refresh cycle, which analysts believe could drive its stock price even higher in the coming months. For one, Wedbush analyst Daniel Ives sees this as a “once in a decade” opportunity that could drive Apple’s stock to as high as $600 per share in the year ahead. 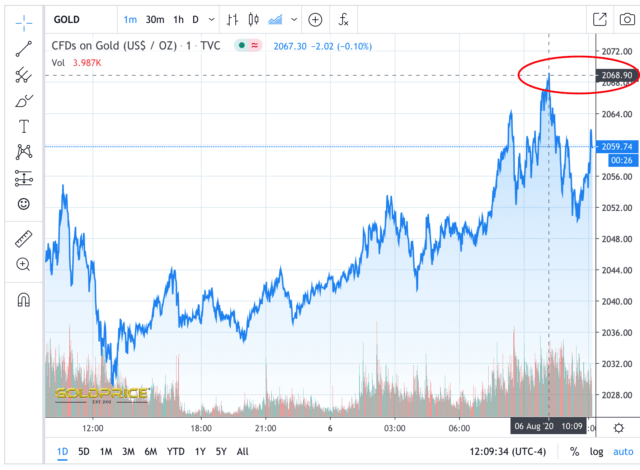 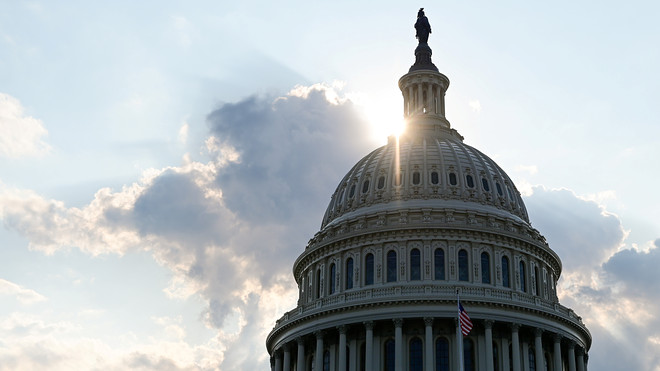 Monday’s House hearing with top tech CEOs may be delayed