“My lawyers just explained how long it takes to achieve an ‘earn out’… so… turns out I’m not as George Clooney as I thought.”

Ryan Reynolds has shared a hilarious apology to his wife Blake Lively after he made a very on-brand remark.

Following the news that the actor had sold his co-owned liquor company, Aviation American Gin, to Diageo for $610 million, Reynolds, 43, penned a snarky out of office email in which he expressed his regrets for telling several people and businesses “to go f–k themselves” after he discovered what an earn-out was. The lengthy list of those the “Deadpool” star apologized to included Lively, George Clooney, AMC Theaters, Betty White, and Total Wine. 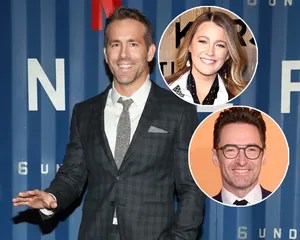 “Thanks for your email. I am currently out of the office but will still be very hard at work selling Aviation Gin. For quite a long time, it seems,” Reynolds began in the email.

“In related news, I just learned what an ‘earn out’ is… And I’d like to take this opportunity to apologize to everyone I told to go f–k themselves in the last 24 hours. My lawyers just explained how long it takes to achieve an ‘earn out’… so… turns out I’m not as George Clooney as I thought,” he continued, most likely referring to Diageo’s $1 billion acquisition of Casamigos, Clooney’s co-founded tequila brand, from 2017.

“The point is, to those listed below, I’m sorry… and I’ll indeed be needing your help in the coming months and years. Thanks in advance!” Reynolds’ added in his note, before concluding with the list: “Mom, Blake, Peter, Diageo CEO, The Rock, George Clooney, Southern Glazer’s, Betty White, TGI Friday’s, Baxter, Calisthenics, AMC Theaters, Total Wine, The Number 8, Don Saladino, Darden, The Head of Alfredo Garcia, Soothing Lavender Eye Pillows.” 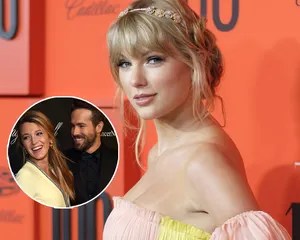 Diageo announced on Monday it had acquired Aviation American Gin and other liquors sold by Davos Brands, including Astral Tequila, Sombra Mezcal and TYKU Sake, for an estimated $610 million.

“A little over two years ago, I became an owner of Aviation Gin because I love the taste of Aviation more than any other spirit,” Reynolds said in a statement. “What I didn’t expect was the sheer creative joy learning a new industry would bring. Growing the brand with my company, Maximum Effort Marketing, has been among the most fulfilling projects I’ve ever been involved with.”

“I want to thank Diageo for their incredible team and passion,” he added. “We’re so excited for the next chapter of Aviation Gin, which, I promise, will require just as little reading.”

According to Bloomberg, “The Green Lantern” star, who co-founded Aviation American Gin in 2018, will retain a stake in Davos Brands.

Got a story or a tip for us? Email TooFab editors at tips@toofab.com. 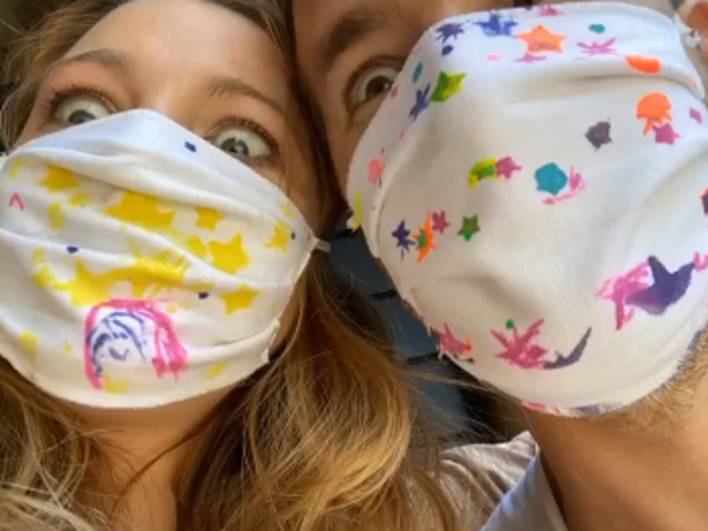 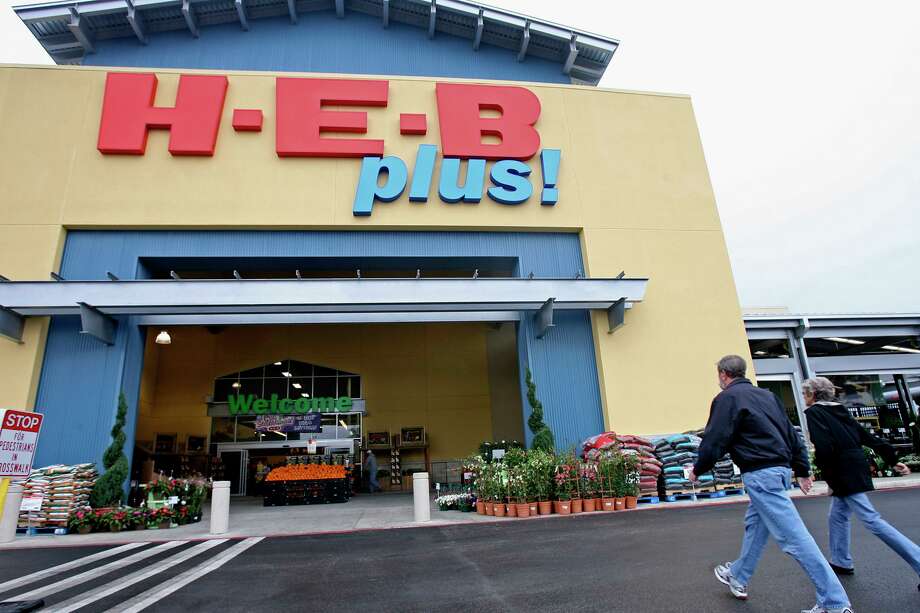