(CNN)A popular San Francisco cabaret and nightclub is making the best of the pandemic shutdown with a meal delivery service that offers a lot more than just food and drinks.

D’Arcy Drollinger, who owns Oasis, started a new initiative coined Meals on Heels that delivers homemade, restaurant-quality food along with cocktails and a socially distant drag performance.
“The show must go on!” Drollinger told CNN. “It’s like doing a drag show. If your zipper breaks or the DJ loses your song, you’ve got to figure out what to do. Put some duct tape on it and keep going.”
The 51-year-old San Francisco native had just recently bought out his business partners to become the full owner of Oasis, before the coronavirus pandemic shut them down.
After the club’s PPP money ran out, Drollinger didn’t want to have to lay off all of his staff and still have to pay rent. When it was announced that bars could deliver alcohol if they also delivered food, he partnered with Martha Avenue, a local catering business.
Drollinger thought they could have a drag queen or king deliver good food with some of the club’s signature cocktails. He said they’d try it just once.
That was in June. Now, it’s become a staple. Just this week, they expanded deliveries to Thursdays in addition to Fridays.
“It brings so much joy to people who haven’t left their house for a long time,” Drollinger said. “And it’s also providing some income for a lot of the performers who had at least half, if not all, of their income come from the drag shows that suddenly got taken away completely.”
Roxy-Cotten Candy has been doing drag for about 10 years and was a regular at Oasis. Meals on Heels was the safest option to perform for people besides doing videos at home, they told CNN.
“It’s been pretty cool to actually physically have that eye connection and in-the-moment performing,” they said.
Roxy has a driver who drops them off, then takes out a Bluetooth speaker and turns it on as high as it can go. They’ll start making jokes about having to run the whole show and entertain from the moment they step out of the car.
“It’s hard! In San Francisco you’re on hills and in heels,” they said. “And trying to do high energy but at the same time preserve your energy for seven more numbers.”
People will surprise each other with it for birthdays, they’ll bring their neighbors out. One person notified their entire apartment building so everyone could be out on their balconies to watch the show.
“The amount of gratitude that people have for it has been overwhelming,” Roxy said. “There has been really kind financial support from the patrons that was unexpected.”
While the packages, which run up to about $105, don’t provide a huge source of income for Oasis, Drollinger said, it’s been enough to help the club keep its lights on.
During the pandemic, Drollinger also started a weekly news roundup YouTube show. And now, Oasis has opened its rooftop for small groups and socially distant performances. It’s all about trying to diversify the business and learn the new landscape.
“We’re trying to find ways to keep that energy of what the club meant for people, but in this time to not let it just disappear,” Drollinger said.
Meal on Heels has been so popular that Drollinger hopes it can go on even after Oasis has reopened and things go back to normal. He hopes the afternoons on the rooftop and the YouTube series stay too.
“There are so many lemons right now, might as well make lemonade,” he said. “And there’s a lot to be made!” 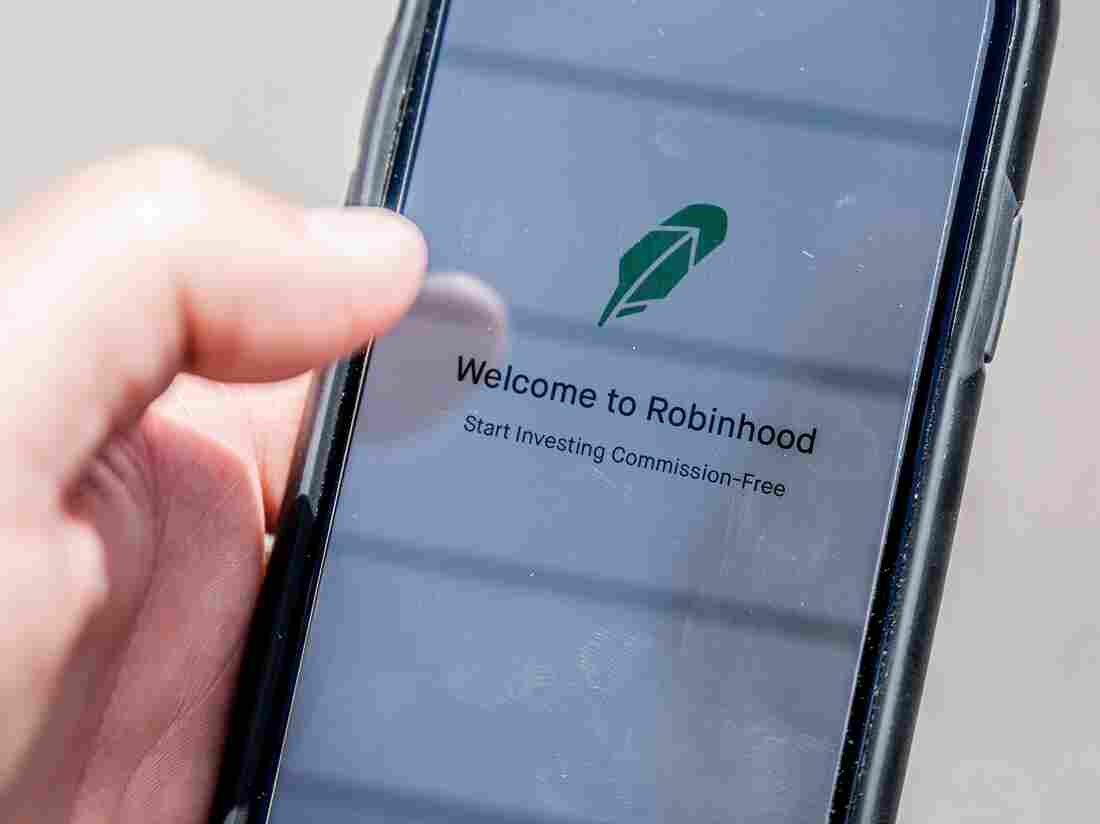