Trump Says Aides Rejected his Request to Adjust the Value of Dollar.

Trump told thousands of supporters at a political rally in Dayton, Ohio, that his policies were saving jobs in the political battleground state after years of inaction to confront China’s aggressive behavior in global markets.

“I go to my guys, ‘What about doing a little movement on the dollar?’” he said, but they countered that was not possible. “‘Sir, we can’t do that. It has to float naturally.’”

The self-proclaimed international trade master not only does not know how most currencies work, he was dumb enough to let the world know.

Trump or an aide is likely to claim that he was making some sort of political statement and that he understands currencies. If he counters, you get to decide if you want to believe him.

Regardless, he looks more than a bit foolish for the way he revealed his ridiculous request. 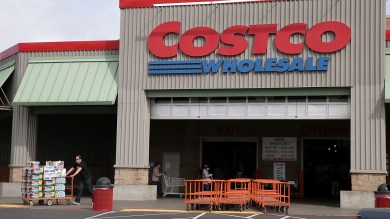 Alibaba, Walmart and Target are about to show retailers’ view of the pandemic 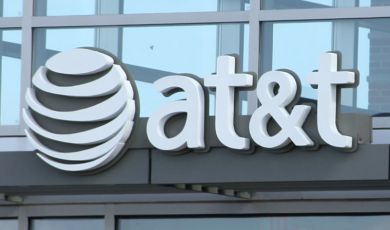