On Monday, Zoom reported  a 355% year-over-year increase in second quarter revenue to $663.5 million and 700% rise in active users as it benefited from the work-from-home trend in vogue due to the ongoing COVID-19 pandemic.

The video conferencing company founder’s wealth has increased $23 billion this year, as of Tuesday, according to the Bloomberg index.

Another notable beneficiary of Zoom stock’s appreciation is Hong Kong billionaire Li Ka-shing, who holds a 8.5% stake in the company.

The 92-year old’s holdings are now worth $11 billion or one-third of his total wealth, Bloomberg reported.

Amazon.com, Inc (NASDAQ: AMZN) CEO Jeff Bezos became the first person to be worth over $200 billion in August.

On a single day in July, Bezos added billion to his wealth — all thanks to the demand for the e-commerce company’s services during the pandemic.

He has added $90.2 billion to his net wealth so far this year at $205 billion, according to the Bloomberg Billionaires index.

U.S. pressure could accelerate growth for markets in Greater China 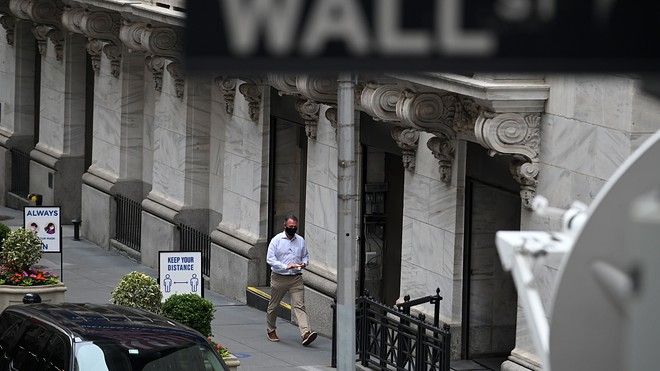 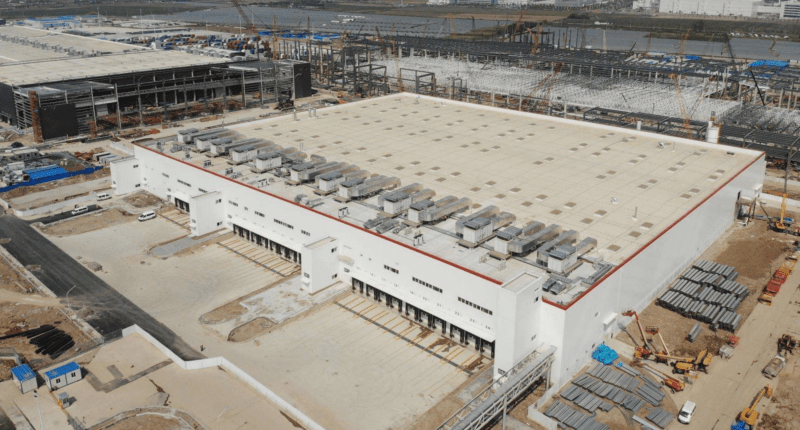 US stock futures down ahead of earnings week for big banks